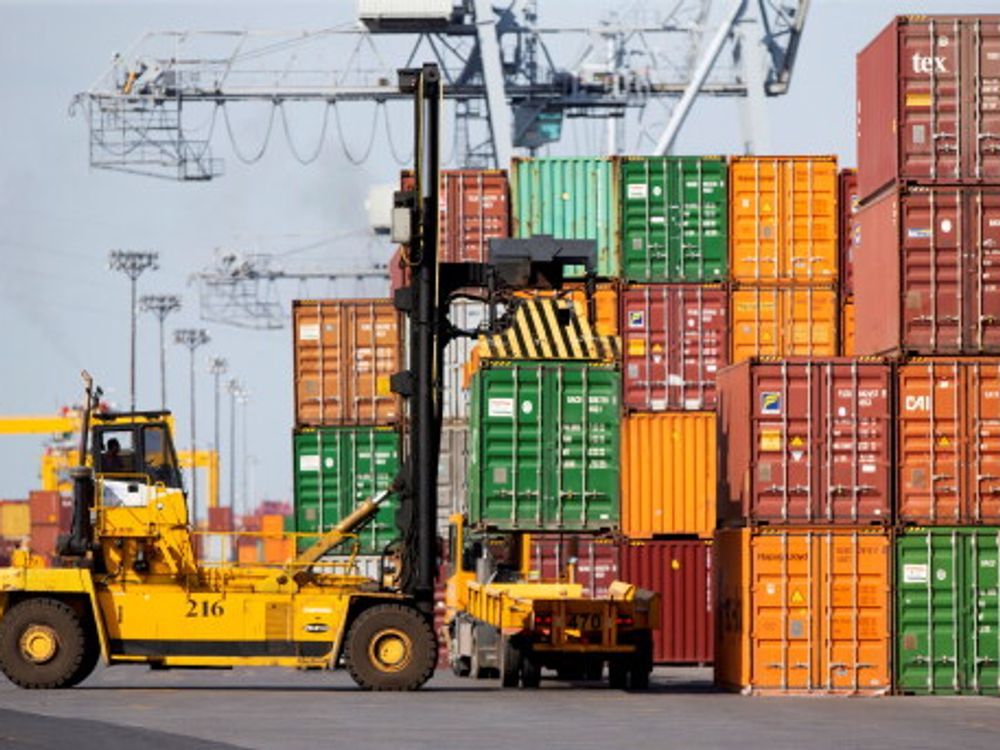 It is an occupational hazard that people who are granted half a page in a newspaper every day start to think they’re geniuses and everyone else is an idiot. It is almost a relief to be wrong — it suggests the world is working as it should.

Last week, I wrote that the Canadian government may have dropped the ball when it comes to its export ban on military equipment to Russia.

I asked for a comment from the Canada Border Services Agency but nothing arrived until Tuesday, a week after the original request. It turned out to be worth the wait.

CBSA said that it was in contact with the Italians prior to the interception of the drone components in this particular shipment.

The agency added that it has acted (either by seizing, intercepting or requesting interception by partner governments) on more than a dozen shipments due to suspected links to the Russian military since March.

There was no explanation on who might be trying to export military equipment to Russia or why the shipment was allowed to proceed, rather than being seized in Canada. One person with knowledge of the arms export industry said letting the evidence float away does not make sense. “What if the ship changed routes? Normally, they won’t let a shipment go if they suspect something” he said.

Andrew Ellis, former assistant director of CSIS and CEO of Profound Corporation, said he is equally confused. “Usually, you inform the receiving party because you learned about the export after it had departed Canada, or in more rare cases, to protect a source,” he said. “Sometimes, Canadian law is inadequate and they are hoping to lean on a jurisdiction with more muscle. I hope to God, given the current situation, that is not what’s happening here.”

He said Canada, and Italy, may have been used as cover to mask the export from manufacturer to end user. “That’s pretty common tradecraft in the illicit export world.”

A request for that information would likely take another week.

There is obviously no context on the dozen shipments that were acted upon. That could be a remarkable interception rate, or an abysmal one, depending on amount of smuggling going on (all this activity is illicit since both the CBSA and Global Affairs Canada say no permits for drones have been issued for Russia, or Qatar, the purported destination for the components intercepted by the Italians).

But credit where it’s due. In this case the CBSA has lived up to its mandate of working with international law enforcement partners to prevent the unauthorized export of a strategic technology that Russia is desperate to get its hands on to facilitate their illegal invasion of Ukraine.