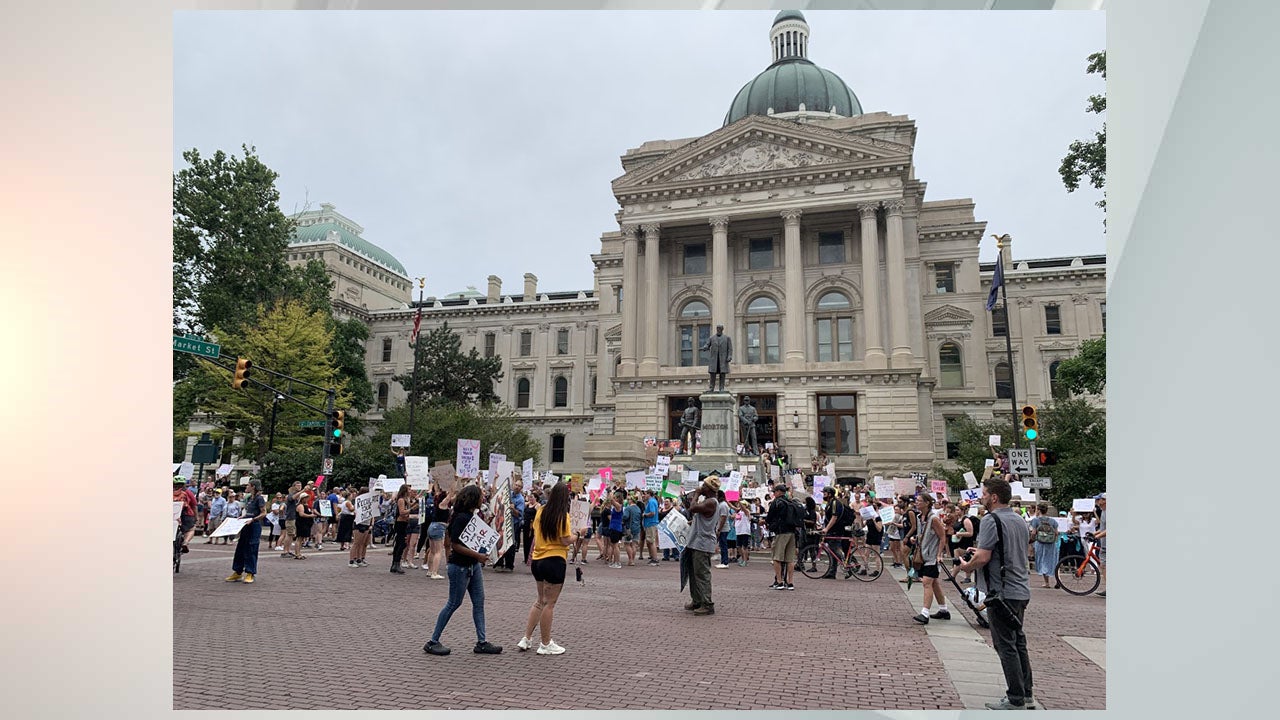 INDIANAPOLIS (WISH) — One of the Republican authors of an Indiana Senate bill to further ban abortion in the state, state Sen. Susan Glick, says she expects a multitude of changes in the measure as it was unveiled last week.

Hundreds of people on Monday came to the Statehouse to testify, but only about 30 to 40 got to do that.

The first challenge came Monday from state Sen. Greg Taylor, a Democrat from Indianapolis, on how long a woman who has been subjected to rape or incest can wait to have an abortion. “If the woman waits until six months to actually say, ‘I was a victim of rape and this child is a product of that rape,’ could she receive an abortion?”

Glick responded, “I don’t think she could. I think there is going to be amendments offered to tighten up those restrictions.”

Monday was the first committee hearing on Senate Bill 1, Special Session, and no legislative action was taken. Monday was a chance for the public and legislators to address concerns with the bill, such as criminal penalties for those who have abortions and the health care providers who give one.

The Republican from LaGrange said, “This bill is framework. I think it is going to be subject to amendment on several issues. One of the criticisms of the bill has been the lack of criminal penalties, and so I think you are going to see amendments in regard to that.”

This bill would allow an abortion when the mother’s life is at risk. There is a question if the mental health of the mother is taken into consideration. Glick said, “An effort by a number of people to tighten up that exception and they believe that life of the mother could include physical health or extreme mental health situations; however that is a subject that has to be determined by the situation at hand and we are trying to avoid a broad legislative definition.”

Public testimony will resume at 9 a.m. Tuesday, and the Senate is offering more than seven hours of public testimony. More than 500 have signed up to express their opions.

The he senate will take online statements at sb1@iga.in.gov. The legislature must adjourn by Aug. 14.