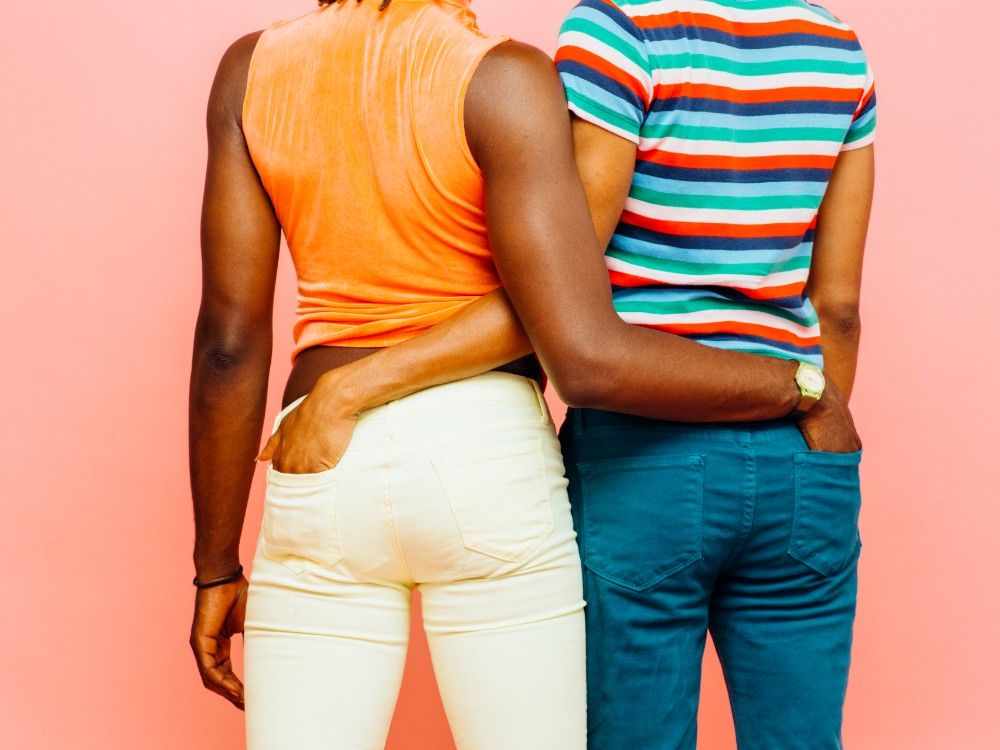 The pandemic had an impact on the sex lives of young Canadians, with lockdowns, loneliness and online dating prompting riskier behaviour, according to a new study.

Young adults in Canada were less likely to use condoms and acquire STI treatment, and more likely to send nude photos over social media, finds a poll conducted by the HIV prevention advocacy group LetsStopAIDS and Angus Reid.

The number of respondents who reported never using a condom doubled from pre-pandemic levels, to 32 per cent. At the same time, 28 per cent of young adults diagnosed with STIs said they were going without treatment.

Shamin Mohamed Jr., president and founder of LetsStopAIDS, said teens are not getting treatment because of the amount of effort involved. “We don’t really have easy access to rapid HIV or STI testing,” said Mohamed Jr. “You have to go to a family doctor or walk-in clinic or sexual health centre. They have to agree on what you’ve told them so that you can get access to testing.”

The pandemic disrupted access to STI testing and other sexual health services across the country as local public health agencies reacted to COVID. Between 2020 and 2021, HIV infections in Sask. increased 29 per cent while gonorrhoea rates in New Brunswick jumped fivefold in that period.

The poll surveyed 1,018 Canadians between the ages of 18 and 24 who are members of the Angus Reid Forum in an online poll taken in mid-June. The sample is weighted to represent the Canadian population. The results are being shared ahead of AIDS 2022 conference in Montreal July 29-Aug. 2, where LetsStopAIDS will take the lead in organizing a Montreal Youth Force to involve youth in the city’s HIV response.

Novel types of sexual interaction have increased, too, the study found. Forty per cent of those surveyed said they had sent nude pictures to another partner, while 33 per cent reported being more sexually adventurous. Mohamed Jr. said adventurous could mean anything from not using condoms, sending more nudes, using sexual aids and practicing different kinds of sex.

Loneliness and isolation set in during the pandemic, contributing to 64 per cent of young adults saying their interest in online dating increased compared to pre-pandemic levels.

Meanwhile, 34 per cent of respondents on online dating apps said having sex on the first date has increased compared to pre-pandemic times, due to lockdown restrictions.

Instead of meeting in public places “like restaurants, shops, coffee shops, parks” a lot of people were forced to meet at someone’s house, where “one hand touch can lead to another” and there may not be condoms at hand, Mohamed Jr. explained.

While internet dating allowed some young adults to “expand their sexual providers” during the pandemic, the lockdowns may have contributed to young adults being more “spiteful” by the lack of physical relationships, leading to more risky sexual behaviours, said McKay.

The study also found that 74 per cent of Canadian young adults worried about their mental wellbeing, trumping concerns of their physical and financial health. Mohamed Jr. said the young adults surveyed cared less about whether they had a sandwich to eat or “how they look at all,” due to their mental disquiet during the pandemic.

With the country opening up, the need for STI education needs to be ramped up, noted McKay. STI rates have been going in the “wrong direction” even before the pandemic, but has worsened as access and education decreased, McKay said.

“Less access to sexual health education in schools and universities and colleges and through public health departments were dramatically curtailed by the pandemic, and that had a negative impact.”