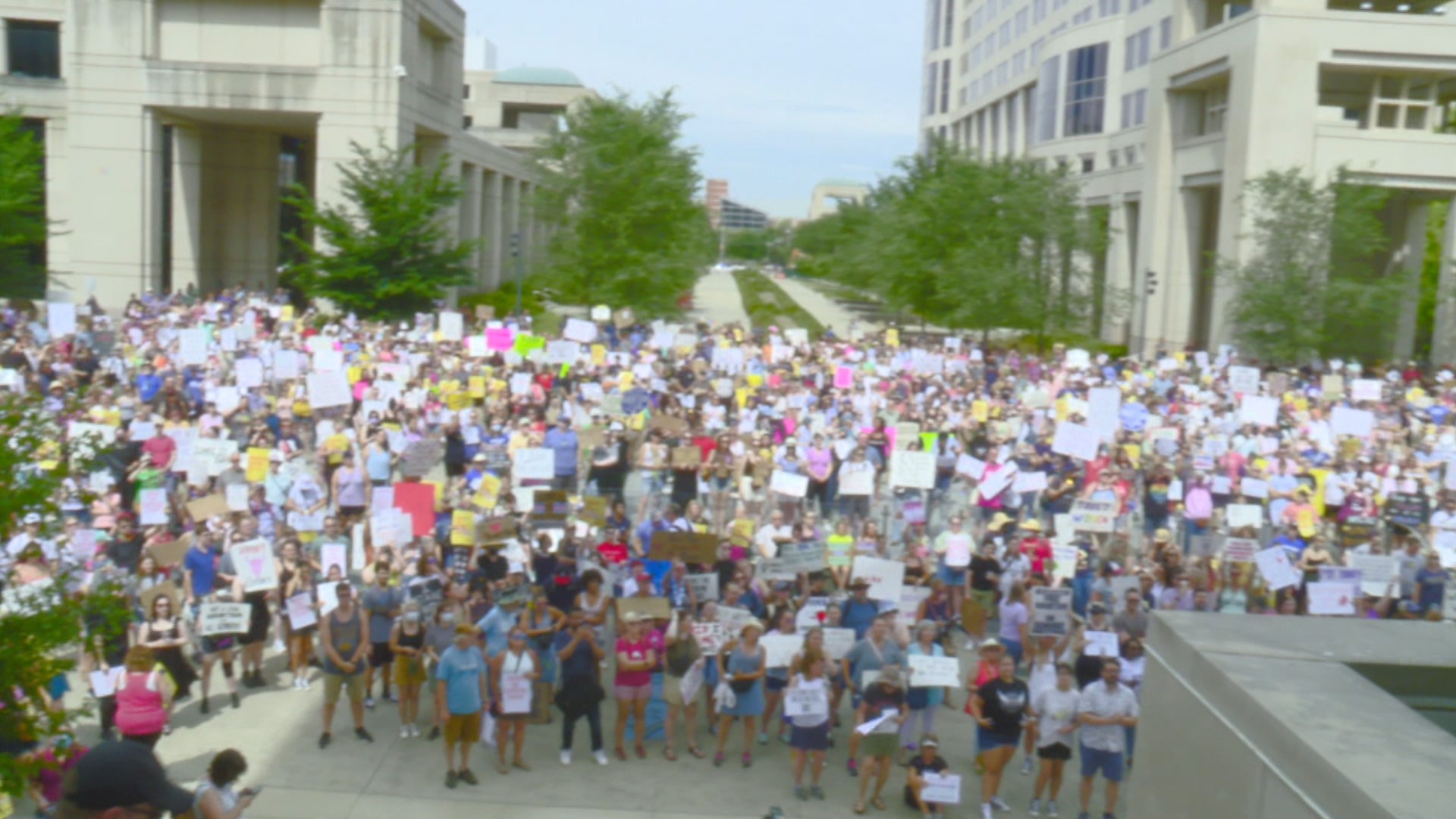 INDIANAPOLIS (WISH) — Thousands are expected to attend a rally in the south atrium of the Statehouse Monday hours before the special session begins. The rally is being organized by Planned Parenthood Alliance Advocates, the ACLU and Women4Change Indiana.

“The ACLU and our supporters have already generated tens of thousands of emails and handwritten letters to lawmakers, urging them not to hear a ban on abortion,” said the ACLU Indiana’s Director of Advocacy Katie Blair.

Currently, abortion is illegal in Indiana 22 weeks after conception, but that law is likely to change after the Supreme Court overturned Roe vs. Wade in June.

Senate Bill 1 would ban abortion in all cases of abortion except rape, incest, or if the mother’s life is in jeopardy. Abortion opponents have called for a complete ban on abortion regardless of the circumstances.

Indiana Right to Life is holding its own rally Tuesday at the Statehouse.

Lawmakers will also consider providing some kind of tax relief for Hoosiers that could include another round of stimulus checks.

At 1:00 p.m. Monday, a senate committee will begin hearing Senate Bill 1. Those who would want to testify for or against the bill can sign up here.