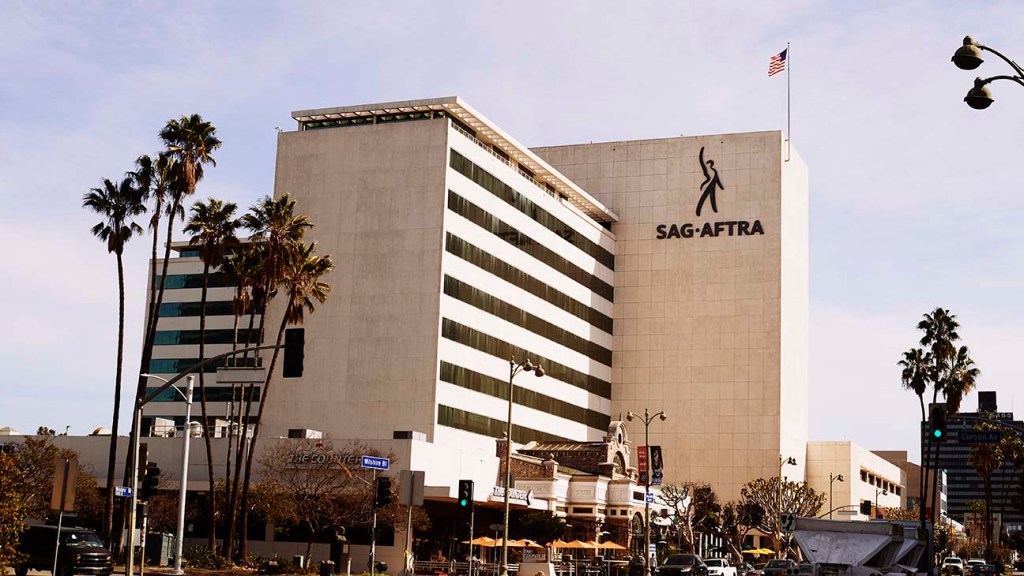 Performers’ union SAG-AFTRA is gearing up to offer union membership to intimacy coordinators.

The union, which represents actors, broadcast journalists, stunt performers and dancers, among others, passed a resolution during a virtual National Board meeting on Saturday to “create a path to SAG-AFTRA membership for intimacy coordinators,” the union announced later that day. Few additional details, including the timeline for when intimacy coordinators might be able to join the union and what eligibility requirements might look like for workers in these roles, were immediately available on Monday.

“The role of intimacy coordinators greatly improves safety and well-being on sets and in productions requiring intimate scenes,” SAG-AFTRA president Fran Drescher said in a statement. “Their value is immeasurable and the National Board is committed to bringing intimacy coordinators into the SAG-AFTRA family and ensuring they have the kind of benefits and protections other members already enjoy.”

SAG-AFTRA has been working to define and regulate the intimacy coordinator role for several years now. Since the position became more widespread in film and television in the wake of the #MeToo movement, the union has shared qualifications and protocols for those in the role, granted accreditation to seven programs dedicated to training new workers who can fill the position and created a registry and pre-registry of “qualified and experienced” intimacy coordinators for producers.

Intimacy coordinators choreograph scenes containing intimate content and/or nudity and assist with the dialogue between performers and top creatives on a production about these scenes. In 2018, HBO became the first network to require intimacy coordinators for all scenes in its programs involving intimacy, and other platforms (such as Netflix, Amazon and Hulu) have since adopted that mandate as well.

SAG-AFTRA national executive director Duncan Crabtree-Ireland said of offering SAG-AFTRA membership to those in the role, “Intimacy coordinators, many of whom already are SAG-AFTRA members, have become an essential on-set resource for cast and crew alike. This decision furthers our mission of making on-set safety an industrywide standard and priority, and welcomes other talented, dedicated workers to join us.”