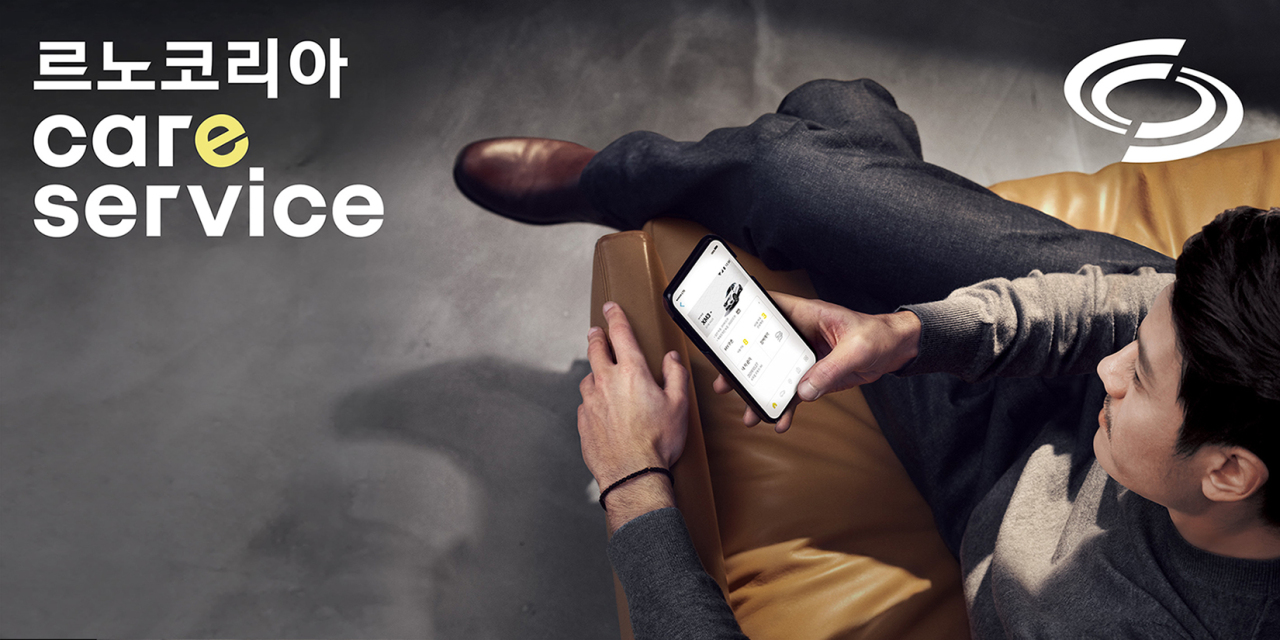 Renault Korea Motors is hoping to better cater to customer needs with a service that allows car owners to drop off their vehicles at the automaker’s repair shops anytime, anywhere across the country.

The carmaker introduced its “Drop the Keys” service in April, which allows drivers to bring in their cars for check-ups and repair anytime of the week.

Local auto repair stores usually close around 6-7 p.m. on weekdays and earlier on Saturdays, while most of them do not operate on Sundays. This makes it hard for salaried people who work regular office hours to bring in their cars.

Under the new service, Renault customers can leave the vehicle and its keys in a designated spot anytime they want. The garage will then take in the car when they next open, and will notify the driver of the expected time required to complete maintenance.

The automaker has also been providing information on prices of car parts on its smartphone application “My Renault Korea,” allowing customers to estimate the price of maintenance.

Renault said it became the first domestic car company to introduce fixed prices for vehicle-related consumables, ensuring transparency and clarity in its repair services. The carmaker currently operates 415 repair shops across the country.

Meanwhile, Renault Korea Motors ranked first in customer satisfaction for the sixth consecutive year in a survey, according to market researcher Consumer Insight. The survey, conducted among six local car companies, was published in October 2021.