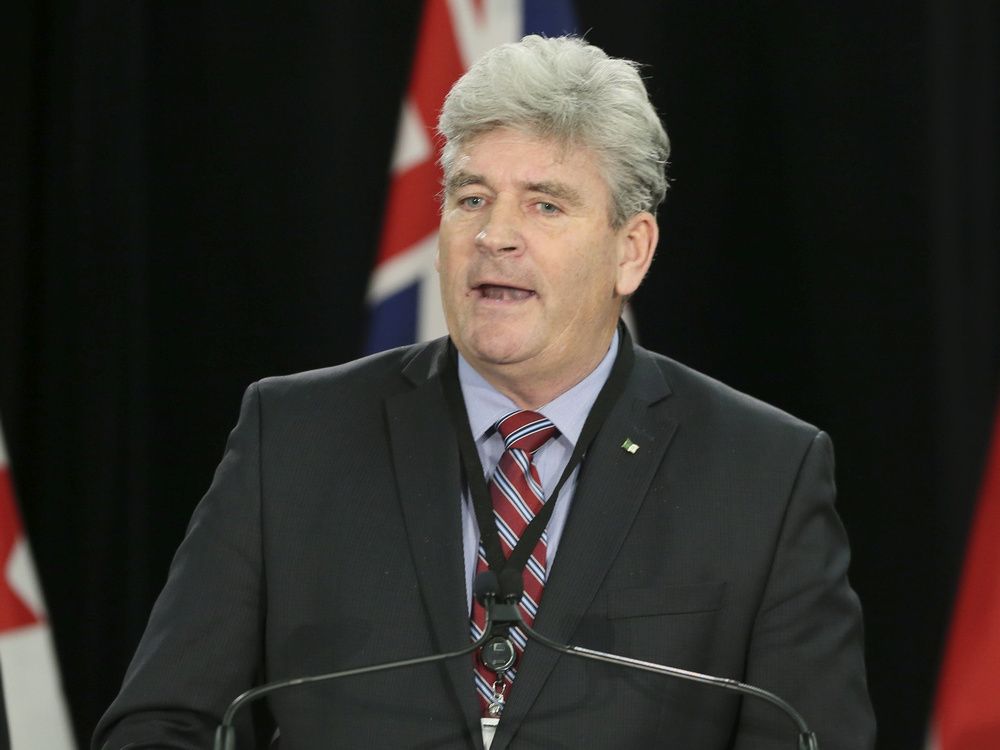 Ottawa South MPP John Fraser has been chosen by his colleagues to be the Ontario Liberal party’s interim leader.

“I am honoured that my Ontario Liberal caucus colleagues have put my name forward to serve as our party’s next Interim Leader,” Fraser said in a statement released by the party Monday morning. “I am grateful to have their trust and look forward to the work ahead as we rebuild our party and continue our fight for Ontarians.”

Fraser first served as interim leader following the 2018 provincial election, when the Liberal party, under then-premier Kathleen Wynne, lost all but seven of its 55 seats, leading to Wynne’s resignation.

The current vacancy was precipitated by the most recent provincial election, on June 2, when the Liberals, under leader Steven Del Duca, gained just one seat. Del Duca, who failed to win in his own riding of Vaughan-Woodbridge, subsequently announced his resignation as leader.

“John is a strong and experienced leader with deep roots in the Ontario Liberal Party,” said current party president Brian Johns. “I saw firsthand John’s dedication to reconnecting with our grassroots members and to rebuilding our party during his first term as interim leader. I know that he will continue to work tirelessly as we navigate this important moment in our party’s history.”

Fraser has been the Ottawa South MPP since 2013, when former premier Dalton McGuinty, who had held the seat, retired. Fraser had previously been McGuinty’s constituency assistant.

The decision for Fraser to serve as interim leader will be brought forward to the party’s voting body for formal ratification on Wed. Aug. 3.