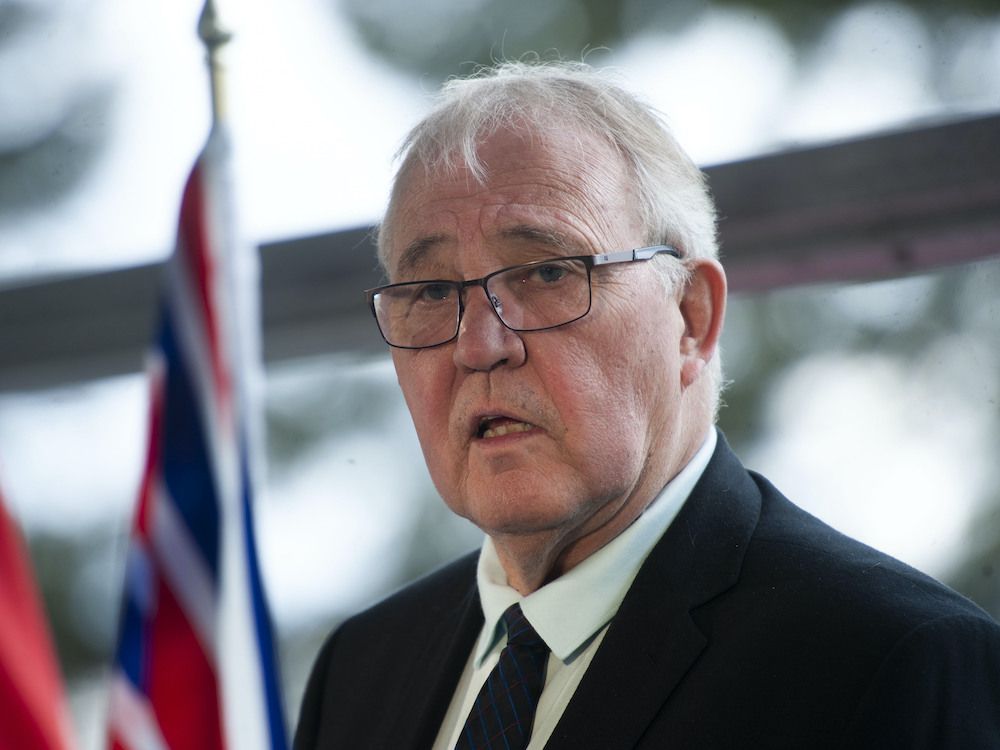 “At no point did I direct the RCMP in any operational matter, including public communications,” Blair told the committee.

“I did not ask them to release any specific information, nor did I receive a promise for them to do so.”

Blair was moved to his current portfolio from the Public Safety ministry last October.

The allegations were uncovered when handwritten notes from RCMP Supt. Darren Campbell were included in a report published by the mass casualty inquiry last month, detailing pressure Lucki allegedly put on investigators to release the details. .

The notes allegedly detail an April 28 meeting between Lucki and other police officials, where the RCMP commissioner criticized Campbell’s decision to not release specifics about the firearms, saying she’d promised both Blair and the PM to make the information public to aid the Liberal government’s impending gun control legislation.

Campbell’s account was backed up by testimony made to the commission by RCMP Communications Director Lia Scanlan, accusing the government were “weighing in on what we could and couldn’t say.”

Blair claims his position is supported by his many public statements from the time that the decision to release investigative details is a decision “wholly in the purview of the RCMP.”

He said his role as public safety minister did not include directing operations of agencies under his portfolio, including the RCMP.

“The RCMP have a responsibility to be accountable to the people of Canada through the Government of Canada, and as the minister of public safety I’m regularly briefed by the RMCP commissioners on matters of significant national concern.”

Blair also explained that Lucki, either during or before the Nova Scotia mass murders, did not seek out Blair’s guidance or direction in the investigation.

He also claimed the government’s intention to ban so-called assault rifles dates back to when his party was first elected to government, and long pre-dates the Nova Scotia tragedy.

“The tragedy in Nova Scotia only deepened our resolve,” Blair testified.

When asked if the details would have been relevant to the government’s gun control efforts, Blair said he didn’t think so.

Details on the shooter’s firearms weren’t made public until a Nov. 2020 report by the National Post, obtained through an access to information request — revealing the killer’s entire arsenal was purchased in the United States and then smuggled over the border into Canada.

Shortly after the revelations were made public, Blair — a cop for 39 years who prior to his political career served as chief of police in Toronto — claimed Lucki made no such promise to him.

The Prime Minister told reporters last month he has full confidence in Lucki, denying he or his government put any undue pressure upon Lucki.

“Somebody is misleading the public,” Dancho said Monday morning during a pre-meeting press conference.

“We’re not sure who, we’re hoping to find out today.”

Lucki is set to testify before the committee later today.