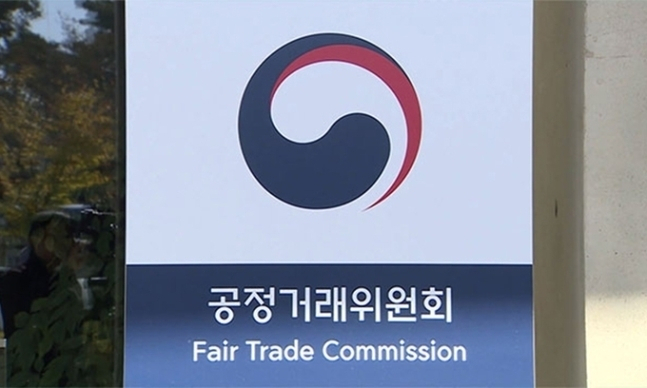 Siemens Korea was fined 480 million won ($365,600) for exaggerating expenses of repairing medical appliances and arbitrarily passing them onto its contractors, the antitrust regulator said Sunday.

The Korean unit of the German conglomerate had sold major medical appliances to hospitals here, including magnetic resonance imaging and computerized tomography scanners until 2015.

To repair those appliances, Siemens Korea was supposed to use software and pay its German head office for the use.

But it unilaterally forced seven contractors to shoulder the burden between October 2010 and September 2014 without prior agreements, according to the Fair Trade Commission (FTC).

The Korean unit even charged them a 147.8 percent larger amount than that claimed by the head office, it added.

“Such practices by large-sized companies could ultimately lead to a rise in retail prices,” an FTC official said.