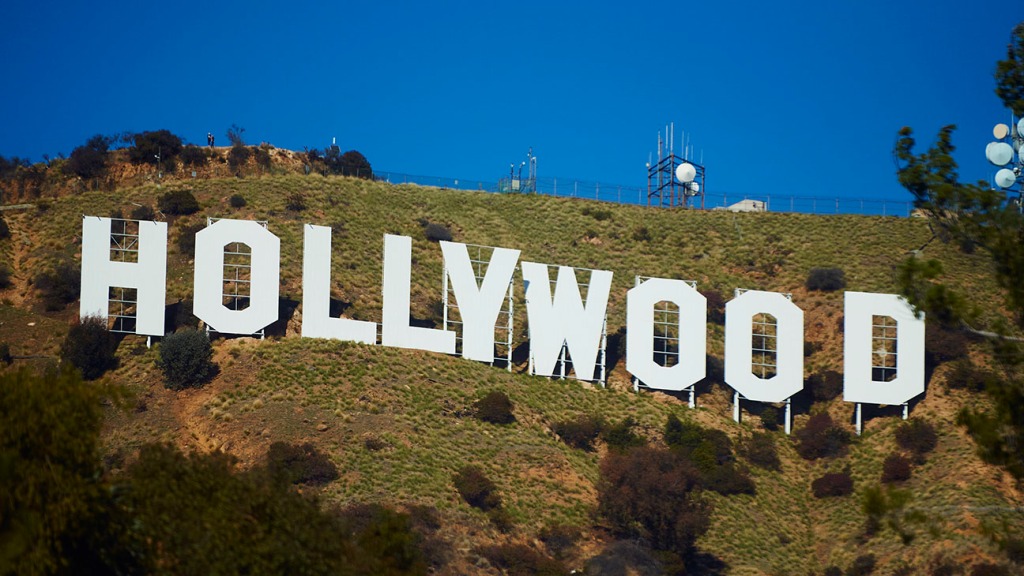 Emmy-winning writer and comedian Kevin Rooney died on July 9 at home in Los Angeles after a long battle with diabetes and end-stage renal failure, his wife Carole Raphaelle Davis and friend and former assistant Jay Mandyam tell The Hollywood Reporter. Rooney was 71.

A stand-up veteran who worked with Jay Leno and mentored Judd Apatow among other young comics, Rooney won two Emmys, in 1994 and 1995, for writing on HBO’s Dennis Miller Live.

After accidentally making his stand-up debut in 1977 at El Brookman’s in Washington, D.C., where he had a pitcher of beer poured on his head, Rooney returned to stand-up comedy first in New York City and then in Los Angeles, where he became a regular at the Improv comedy club, where he met Leno, according to an announcement sent in by Mandyam.

“He was the greatest muse a comedian could ever have,” Leno said via Mandyam. “I got so much material just through conversations with Kevin. The first time I saw him, I thought, ‘Oh boy, this guy is really good.’ It’s a real voice. There’s no gimmicks. He didn’t have a catch phrase. There wasn’t a funny look. When times were rough, they throw out the catch phrase or funny look. Kevin didn’t have any of that. I don’t know anybody who thought they were better than Kevin Rooney. When Kevin took the stage, we’d all step inside. Me, Seinfeld, Larry Miller. At the end of the night, we’d all say, ‘Rooney’s story was really funny.’ We were all genuinely happy when he had success. He was a guy who earned it, a unique voice. Never derivative of anyone else. It was that classic New England sarcastic voice. But there was a humanity behind it. Even when he said the most sarcastic thing. He will be greatly missed.”

Rooney appeared on The Tonight Show and David Letterman’s Late Night. He wrote for Politically Incorrect, The Golden Palace, The Naked Truth, Boston Common, My Wife and Kids, Brothers and Til Death. He acted in When Harry Met Sally.

Rooney mentored a number of young comedians, including Judd Apatow, who retweeted the Improv’s announcement of Rooney’s death, writing, he was “so sad to hear the news.”

“He was hilariously funny. His material was so smart and biting,” Apatow wrote in part. “When I first started he was so kind and taught me so much about stand up and writing. A legendary person. RIP.”