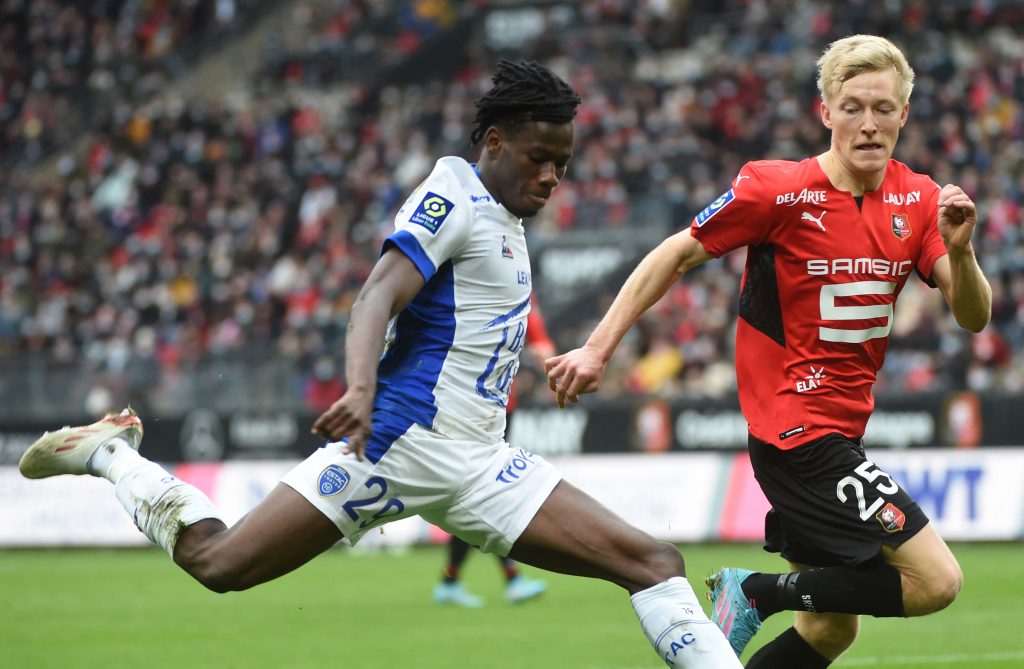 Foot Mercato report this evening that Nice are preparing an offer for Manchester City right-back Issa Kaboré, who has been on loan at Troyes for the past season.

The 23-year-old has also attracted interest from Nottingham Forest and Brentford, as reported by Le Parisien earlier this afternoon.

Despite having his loan spell extended for a second year, the Premier League side are now expected to call Kaboré back up from their fellow City Group club and sell him on a permanent deal this summer.

The Premier League champions are looking to sell for €15m, while Les Aiglons would be ready to offer up to €10m for the Burkina Faso international.

Kaboré was one of the key players for Troyes this season as the team, which was taken over by Bruno Irles midway through the season, staved off relegation. He made 31 appearances, registering two assists, and was also named young player of the tournament in the Africa Cup of Nations.