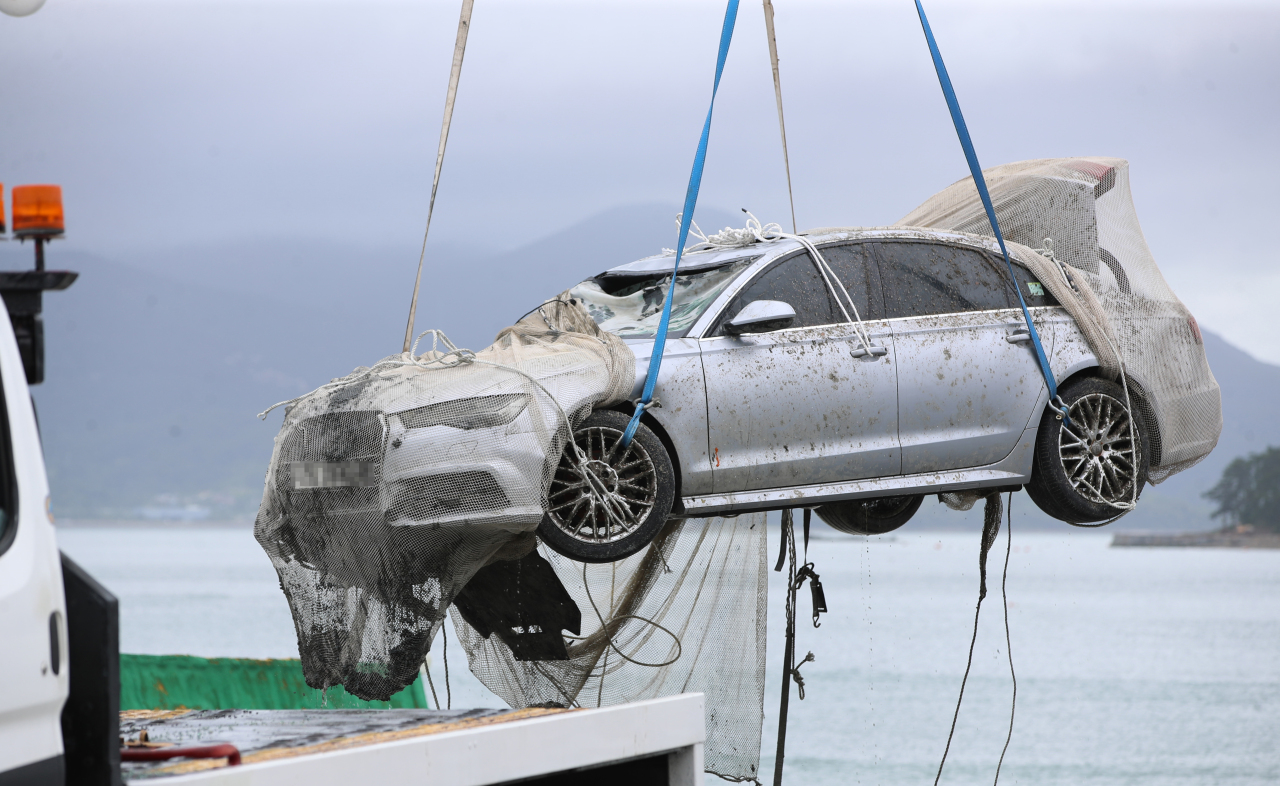 A family gone missing on a remote southern island has sparked discussion on the blind spots of students missing class under the consent of their parents.

On Wednesday, the police pulled a submerged car with three bodies inside near the water off of Wando, South Jeolla Province. The vehicle belonged to a family of three, including 10-year-old Cho Yu-na, who had been reported missing.

The police have not yet confirmed whether it was Cho‘s family who was found in the car.

The police have been searching for the family after Cho’s school in Gwangju reported that the student did not return to school after leaving for a family trip as part of an “extracurricular class.”

Elementary and middle schools here can permit students to miss classes by signing up for extracurricular activities under the supervision of parents or legal guardians.

The Enforcement Decree Of The Elementary And Secondary Education Act states that the head of a school may grant permission for extracurricular classes with the consent of guardians.

Cho‘s parents requested an 18-school day leave for their child, from May 19 to June 15, saying they will be staying on Jeju Island. When Cho did not show up to classes after that period, and was unable to be reached for a few days, her school reported the case to the police.

Though the law stipulates that education offices should report to the police if students miss school for three days or more and cannot be reached, schools do not have the right to check the whereabouts of a student on out-of-school field trips.

Schools and education offices also have differing rules on extracurricular class leave, making it difficult to guarantee the safety of children.

For instance, Cho’s family frequently signed up for extracurricular activities this year. She left school for 35 days in total on seven occasions from March. Though some schools do not allow students to leave school for such an extended period, Cho‘s school does not have specific rules limiting students’ absences.

Furthermore, parents do not have to submit details on their plans when applying for an extracurricular class leave. They can apply through school websites.

Some are calling out for schools to provide standardized policies for extracurricular leave to ensure the safety of children.

“Long extracurricular leave lacks the measures to check on the safety of children,” a civic group based in Gwangju, known as Anti-Hakbul, said in a statement Tuesday.

“The procedures of applying for out-of-school leave should be standardized, specifying responsibilities and roles,” the statement read.