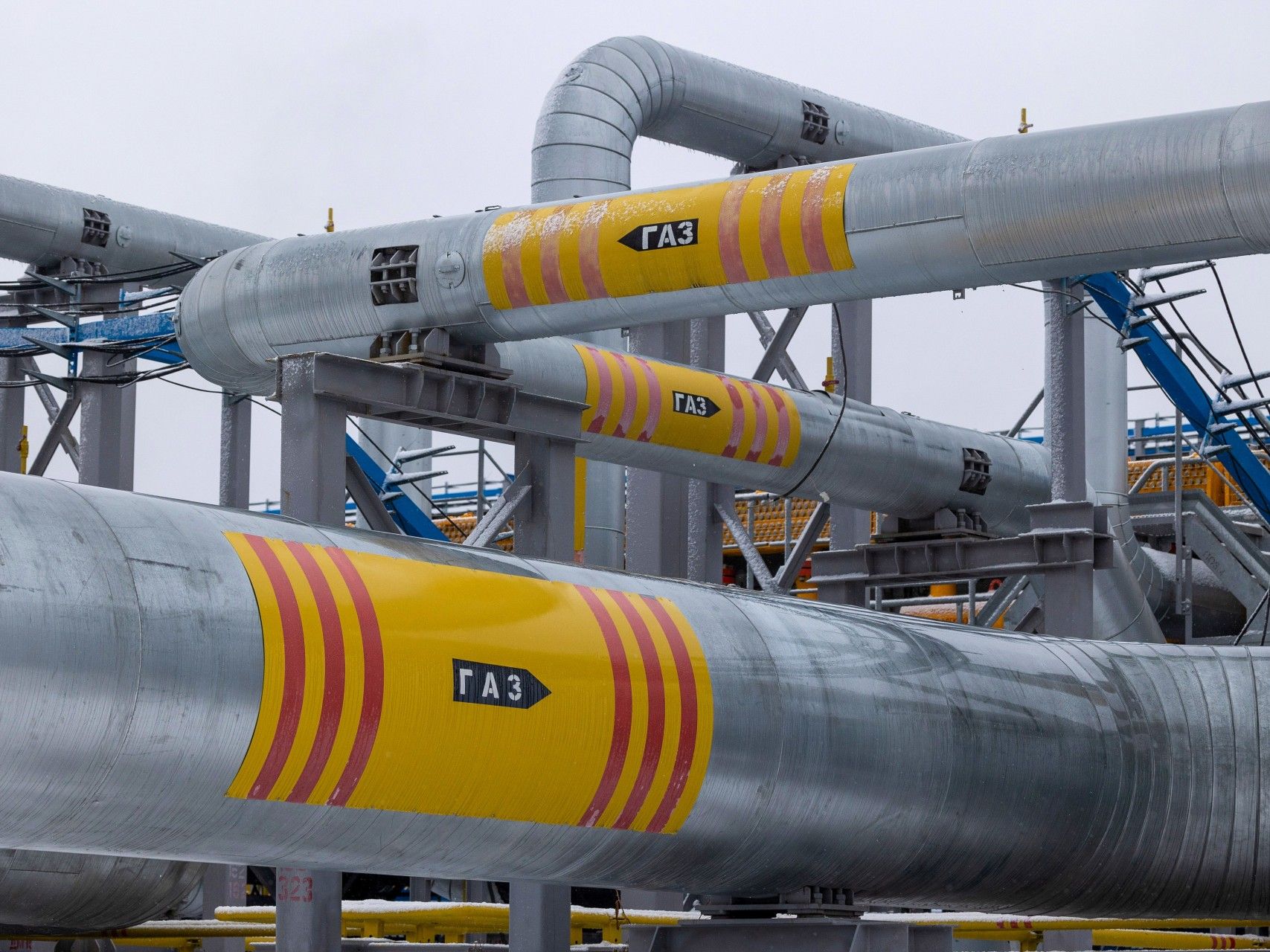 OTTAWA — As Germany faces the spectre of a cold winter, Russia is blaming Canadian sanctions for their inability to move more natural gas, but an industry expert said that is likely just more of President Vladimir Putin’s propaganda.

Germany’s Economy Minister Robert Habeck says his country is heading for a gas shortage if Russian gas supplies remain as low as they are now, and certain industries would have to be shut down if there is not enough come winter.

“Companies would have to stop production, lay off their workers, supply chains would collapse, people would go into debt to pay their heating bills, those people would become poorer,” Habeck told Der Spiegel magazine on Friday, saying it was part of Putin’s strategy to divide the country.

Russia reduced shipments to 40 per cent of the pipeline’s capacity last week and will shut it down for maintenance for 10 days next month, prompting fears that Europe and Germany could be significantly short of gas for winter.

Russia’s state-owned gas company Gazprom blames the downturn in shipments on a turbine for a compressor station on the pipeline network that is in Canada undergoing repairs. The turbine is made and maintained by Siemens who shipped it to a Montreal facility for maintenance, but can’t ship it back to Russia because of Canada’s sanctions.

Prime Minister Justin Trudeau met with German Chancellor Olaf Scholz during the G7 summit. The official readout doesn’t mention the pipeline, but says they plan to talk about how to “secure key partnerships on energy security, critical minerals and clean technology, and accelerate both countries’ transition toward green and sustainable economies.”

Keean Nembhard, a spokesperson for Natural Resources Minister Jonathan Wilkinson, said they have discussed the issue, but won’t back down from confronting Putin.

“We will not stop imposing severe costs on the Putin regime while their unjustifiable invasion is ongoing, and we will continue to support our European friends and allies by working to help stabilize energy markets and to develop long-term and sustainable solutions on energy supplies,” he said. “The Government of Canada is in active discussions with Germany about the turbines in question, and we are working to reach a resolution.”

Canada has aggressively sanctioned Russian industries, as well as individuals in Putin’s inner circle and its central bank. But compared to some other countries, there are relatively few links between Russia’s and Canada’s economies. The turbine issue is one of the first Canadian sanctions to have a major impact on a Russian company.

Paul Hodges, chairman of the U.K. firm New Normal Consulting, said he doubts the turbine is the true cause of the reduction to shipments.

“I would put up a lot of money on the fact that it’s an excuse,” he said. “What we’ve got with Putin is a completely different character. He’s cutting back supplies in order to make a political point.”

Hodges said Putin has a long history of testing the resolve of Western nations, beginning with his actions in Chechnya and continuing with his first invasion of Ukraine in 2014 and his country’s involvement in the war in Syria.

He said Russia is a reliable supplier of natural gas and could find ways to work around the turbine in Canada if it wanted to, but is trying to ratchet up the pressure on European countries.

“This is simply Putin playing games as Putin plays games and he’s testing us.”

Hodges said Russia’s decision to curb gas exports will be felt this winter in Europe. He said he expects there will be shortages and some factories will need to close.

“It will look like for Germany and the rest of Europe, something like 1973, 1974 when we had the Arab oil boycott.”

He said cutting off supplies to Europe will hurt Russia as well, but he doubts that will sway the Russian regime.

“Putin doesn’t at all care about the impact on the Russian population. It’s just not a factor in his life, so that’s not going to affect him.”

— With additional reporting by Reuters