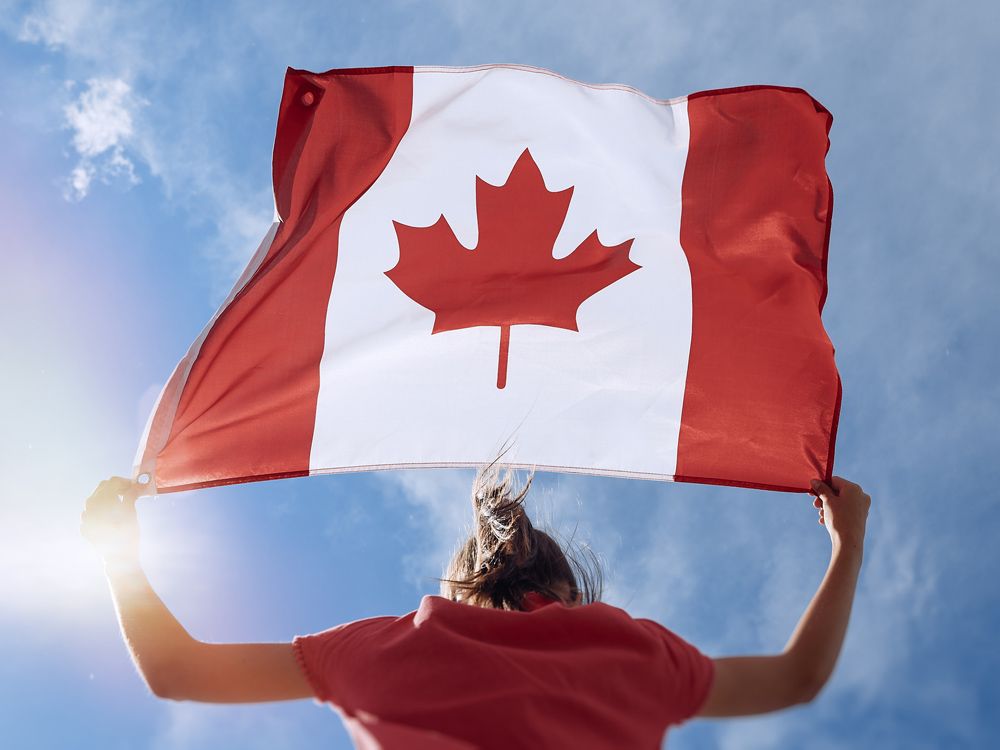 A new wide-ranging poll by Michael Ashcroft, a former deputy chairman of the U.K. Conservative Party, took the time to interview 10,096 Canadians about their hopes, dreams, fears and prejudices. What’s more, the poll by Lord Ashcroft was conducted in March, just as inflation was starting to take hold, provinces were starting to reopen from COVID and the events of Freedom Convoy were beginning to ebb.

It’s a uniquely accurate portrait of Canadians at a particularly dynamic time. Below, National Post’s Tristin Hopper pulled out some of its most interesting revelations.

First some good news: Almost all of us are pretty happy to be here. The vast majority of respondents gave an enthusiastic thumbs up to the notion that “Canada is one of the best places in the world to live.” The only group that disagreed were PPC voters; a slim minority of which reported that there are “many better places in the world to live than Canada.” It would be tempting to assume that PPC voters are pining for an address in the United States, where free speech is much more absolute and where firearms are a constitutional right. But the party’s 2021 rallies also attracted a fair amount of recent immigrants disillusioned by a country where their credentials are unrecognized and where a bachelor apartment rents for up to $2,000 a month. So it’s entirely possible that some of these PPCers are simply wishing they hadn’t moved to Canada.

Everyone is freaked out by cost of living

Poll respondents were asked to name “the most important issues facing Canada today.” Every single demographic group put “cost of living” in a commanding first place; with 55 per cent picking it as one of their top three issues. And this was despite ample disagreement over all the other issues: Conservatives reported being very anxious about taxes and government debt while Liberals and NDPers mostly forgot to mention it. The poll noted that “the cost of living was easily the most important issue currently facing Canada both for the population as a whole, and for each voter group.”

In these types of polls, it’s typically only the right-wingers who believe they have control of their own economic destiny, while lefties are the ones who report being wage slaves to the capitalist machine. But Canadians of all stripes are pretty much agreed that success in life is “mainly down to me and my own efforts.” Nevertheless, there is a bit of variation among age groups: Virtually 100 per cent of Baby Boomers agreed wholeheartedly with the sentiment, while the most skeptical group was Canadians aged 35 to 44 — whom you may recognize as those Canadians who remain unable to purchase homes despite entering their prime earning years.

Canada remains one of the most pro-immigration countries in the world, and this poll is no exception. But the most immigrant-skeptical demographic group — by a country mile — are Aboriginals. This was the only ethnic group surveyed who took a slight lean towards the sentiment that “immigration has on balance made this country worse.” This certainly makes historical sense (having your traditional territory taken over by homesteaders will do that), but there are some contemporary economic reasons why the sentiment persists. With Aboriginal Canadians disproportionately occupying the lower end of the Canadian wage scale, high immigration represents a consistent source of competition for low-skilled and entry-level employment.

The vast majority of Canadians (85 per cent) still favour treating people like individuals and trying their best to ignore the colour of their skin or their ethnic background. But there were two groups who conspicuously favoured a country which treats each other different “according to their background.” One was Black respondents (25 per cent), who are presumably indicating their endorsement for race-conscious policies like affirmative action. The other was Bloc Québécois voters, whose 26 per cent endorsement of the idea dwarfed even the NDP (17 per cent). Maybe Quebec nationalists are similarly enthralled with affirmative action, or this could be an endorsement of the idea that Quebecers deserve “special status” both at home and within Confederation.

Worrying about religious garb is strictly a Quebec preoccupation

Thanks to Bill 21, it’s Quebec law that you can’t get a government job if you wear religious garb such as hijabs, kippahs or turbans. But the issue of civil servants in religious garb is pretty uncontroversial in the non-Quebec parts of Canada. Clear majorities among almost every major voting demographic (even the Conservatives and the PPC) think “people working in the public sector should be free to wear religious symbols.” The only major party whose voters disagreed was the Bloc Québécois.

Even right-wingers think corporations would be evil if they could

Basically nobody supported the idea that “big businesses generally do their best to behave ethically and responsibly.” As for the counter idea — that big businesses only act ethically if forced to by law — the results were surprisingly nonpartisan. Everyone from Conservatives to Liberals to NDPers were in almost equal accord that corporations would freely loot and pillage if they thought they could get away with it. What this means is that when the average Canadian sees an oil company reclaiming a disused well — they mostly believe it’s only happening because the feds are looking over their shoulder.

Terrorism, crime, disease, economic collapse, the overdose crisis; all of these ended up taking a backseat to “mental health issues” as the leading threat facing 2022 Canada. The poll doesn’t get into the specifics of what that means, but it’s safe to say its indicative of a Canada where most families have at least one member struggling with depression, and where urban cores are increasingly defined by mentally ill people living in tents.

Climate change also ranked pretty high as a national threat. Although the issue failed to chart among Conservative and PPC voters, it scored a number one spot among Liberals, and NDP and Bloc Québécois voters. But concern over a warming climate seems to magically disappear when that same poll respondent is gassing up their SUV. Voters for every single party lent majority support to the idea that “Canada should use its natural resources to reduce energy costs for Canadians” — basically, that we should pump as much oil as possible to bring down fuel costs. The “keep it in the ground” camp, meanwhile, only managed 35 per cent support.

New Zealand is our favourite country (China is our least favourite)

Unsurprisingly, Canadians’ favourite countries are the ones that most resemble us. Our favourites are the fellow Dominions (New Zealand and Australia), followed by the U.K., France and the United States. And just behind that pack are Germany and Japan – which is quite a turnaround for the only two countries that have ever declared total war against us. And in last place are the usual suspects: China, Iran and Russia. Russia wasn’t always Canadians’ most hated country, but after their invasion of Ukraine a mere 16 per cent reported seeing them as “more of a friend.”

Poll respondents were asked whether Quebec should secede and form its own country. So 100 per cent of Bloc Québécois voters obviously supported the idea, right? Wrong: While Bloc voters still notionally supported the idea of an independent Quebec, it was by an extremely narrow margin. The takeaway seems to be that when a Quebecer votes for a Quebec nationalist these days, they mostly just want someone who’s going to wave the fleur-de-lys in Ottawa – rather than ensure that Ottawa becomes a foreign capital.

Everybody loves the Queen

There is one solitary figure for whom Canadians of every political stripe had a positive opinion: Queen Elizabeth II is so popular that even a slim minority of Bloc Québécois voters thought she was a fine lady. The Queen’s approval rating is all the more remarkable given that poll respondents generally seemed to hate the monarchy itself; even Conservatives sympathized with the notion of Canada becoming a republic after the Queen’s reign had ended.