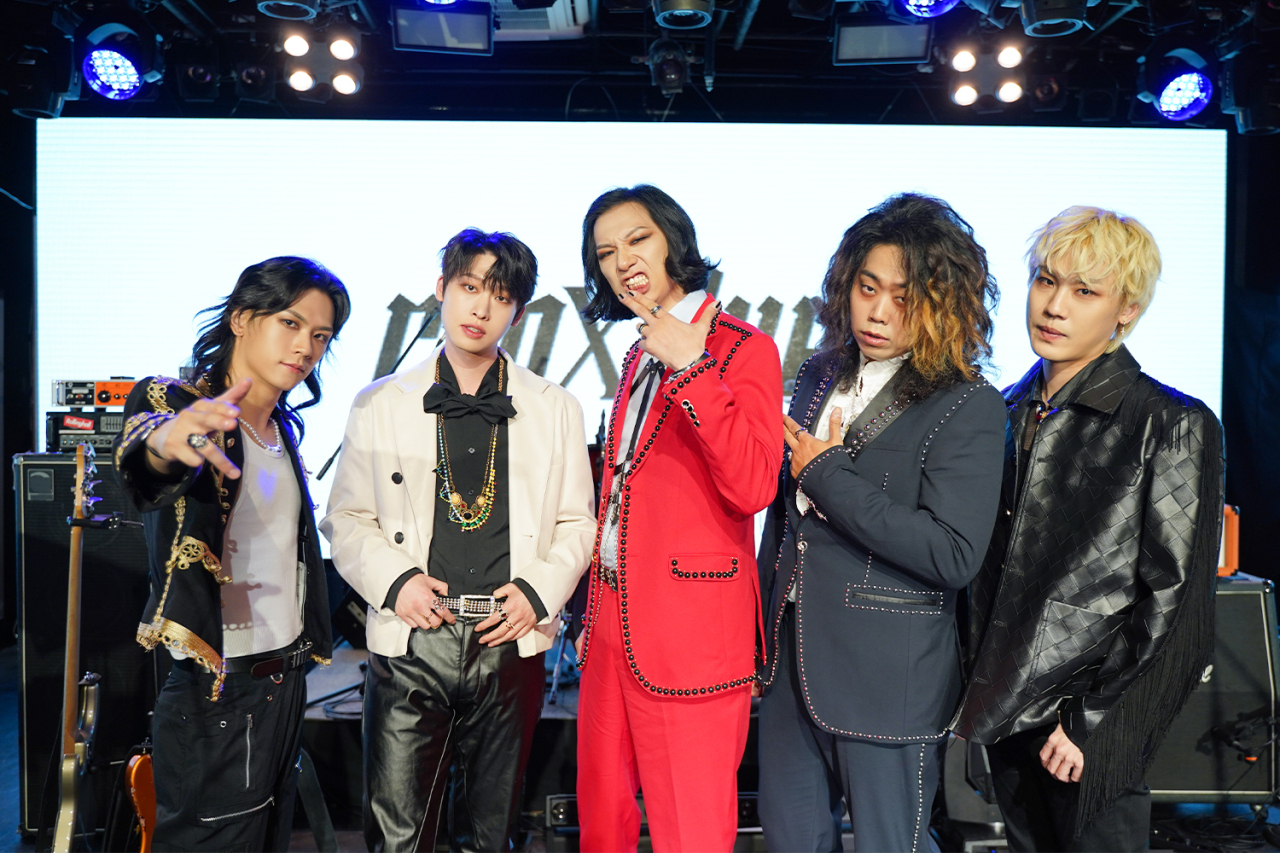 Rock band CraXilver, the winner of the second season of JTBC’s band audition program, “Super Band,” has made its official debut on Tuesday evening with the release of its first EP “Make A Dash.”

“We would like to be the only band of our kind. We hope to ‘make a dash’ with our music and the album,” Oh said during the showcase event when asked about the band’s ultimate ambition.

The band was initially formed under the name Crack Shot and began its musical journey in the local indie music scene in 2013. As it participated in the audition program last year and with Oh joining as a new member, it changed its name to CraXilver and signaled a brand new start.

Just as the words “Make A Dash” imply, the band sings about its wish to move forward with the new album. All five members participated in the five-track EP, from lyric writing to composition and arrangement. Willy.K and Oh produced the album.

Leading the EP is “Dash,” featuring powerful drum beats and heavy guitar riffs. The song shows the group’s vision to move faster and stronger like a “racing machine,” according to the band’s description. There are four other tracks, titled “Tell Me Mirror,” “Miracle,” “Doll” and “Overdrive.”

As much as rock music fans are excited to see the new band debut, CraXilver is also setting an eye on meaningful achievement in the local music scene.

“Since becoming the winner of ‘Super Band,’ we hope other local bands and musicians get opportunities to get exposure for their music. We’re hoping to pave the way for them, and we promise to continue our efforts,” the band’s leader Willy.K said.

In the meantime, Cyan shared his desire to earn a nomination in the best metal album category at the Korean Music Awards with the latest EP. Vincent also hoped to be called the “national band” for their great performances and music.