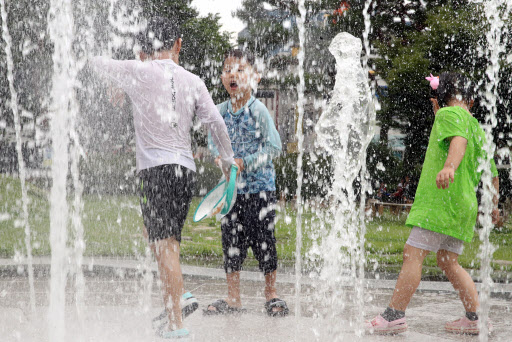 The figure, recorded at 2:34 a.m., broke the previous record of 24 degrees set on June 19, 1997, according to the Korea Meteorological Administration.

Other cities across the country have also reported record high morning lows, the KMA said. (Yonhap)