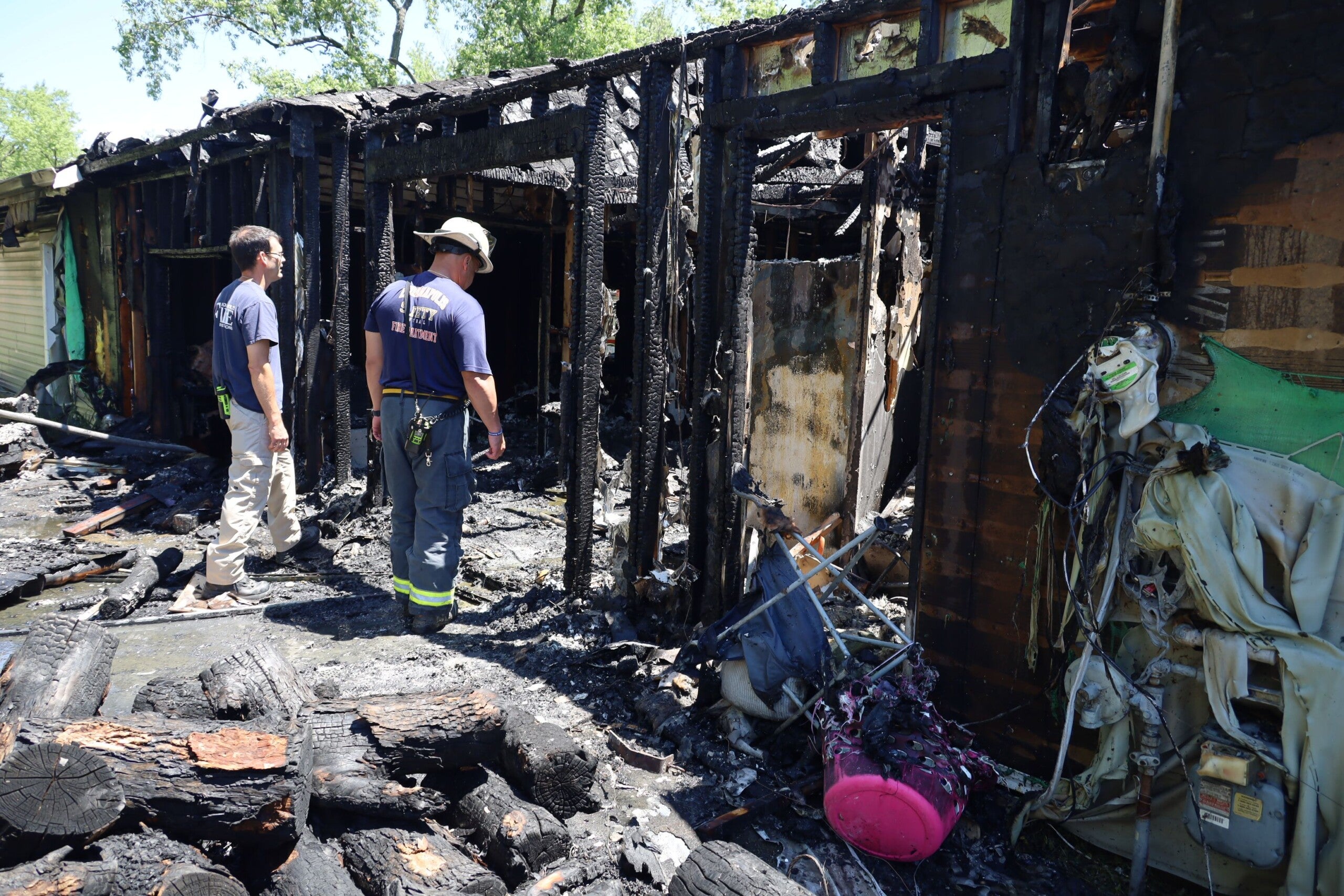 INDIANAPOLIS (WISH) — One person was killed after a fire on the city’s far east side.

The Indianapolis Fire Department was called to the 3600 block of N. Wittfield St. just before noon Thursday. That’s near the intersection of Post Road and 38th Street.

IFD crews were dispatched at 11:49 a.m. and arrived five minutes later. At 12:08 p.m., firefighters found a 64-year-old man inside the residence.

He died after being taken to a hospital.

His identity has not yet been released.

IFD says the fire was caused by “attended cooking on the stove.”