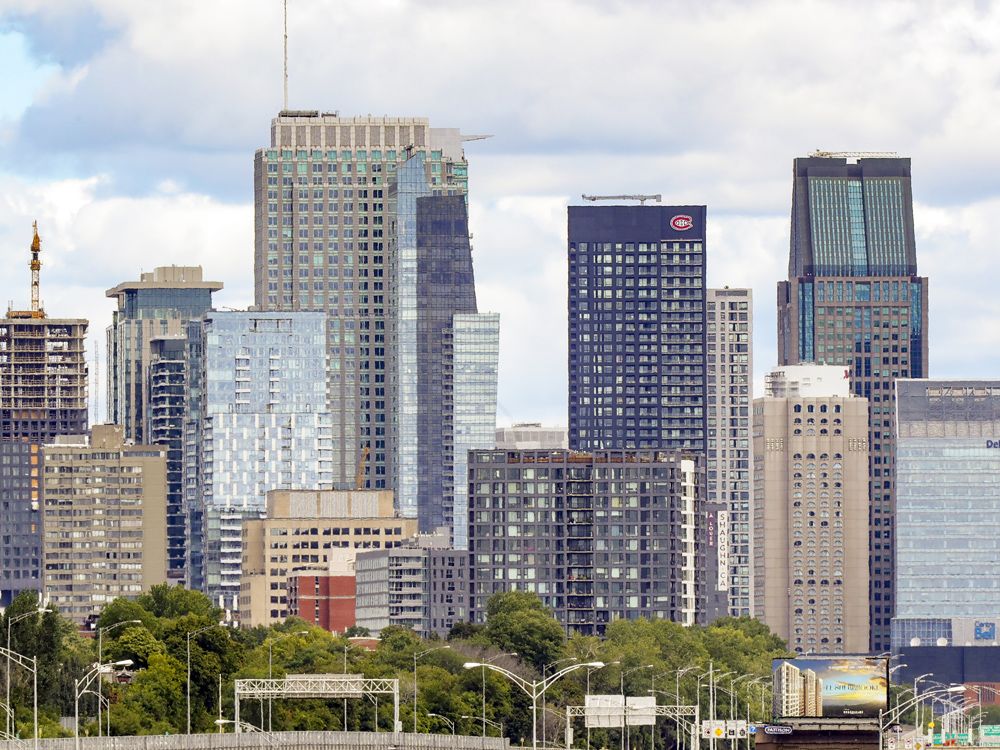 Just over a year after Montreal was named the host city of the world’s largest gathering of AIDS researchers, scientists and physicians, hundreds of Africa’s best minds on the infectious immunodeficiency syndrome won’t be there as Canada’s visa backlog continues unabated.

And with the 24th International AIDS Conference just weeks away, McGill University researcher and local co-chair Dr. Jean-Pierre Routy said the attendance of as many as 400 invited African delegates remains in doubt as they wait for officials to process their visa applications.

“Two weeks ago we started to receive complaints that some have not yet received their visas,” Routy told the National Post.

About 15 per cent of the biennial conference’s budget goes towards flying in delegates from developing countries, Routy said — with this year’s conference funding airfare and lodging for 1,603 attendees.

Last May, the International AIDS Society chose Montreal to host this year’s conference — the first in-person event since 2019 as the COVID-19 pandemic forced the event online in previous years.

This year’s conference, he explained, will cover topics of both clinical and social concern — including sex workers, transgender patients, treatment during armed conflicts and government policy discussions.

Unifying under the motto “Re-engage and follow the science,” organizers plan to rally the troops after two years of the pandemic consuming much of the research community’s bandwidth, particularly since much of the work and breakthroughs behind developing COVID-19 vaccines and treatment could potentially find use in HIV research.

“That’s why this meeting is so important,” Routy said.

Government inaction on visas is further complicated by the $3 million in federal government dollars already spent to host the event, Routy said — alongside money from Quebec’s provincial government and the city of Montreal.

Much like the Olympic Games, countries competitively bid against each other for the opportunity to host the biennial conference, Routy said.

“We hope that the federal government will at least forward 100, 200, maybe 300 delegates and put a rush on their visas,” he said.

Canada has hosted the conference three times since its 1985 inception, most recently in 2006 in Toronto.

On Monday, the National Post reported numerous African and South Asian delegates were unable to attend this week’s Collision technology conference in Toronto, leaving many to forfeit thousands of dollars in cancelled plane tickets and hotel rooms.

As well, dozens of elite runners from Africa were likewise left out of this year’s Ottawa Marathon after their visa applications inexplicably stalled.

On Monday, Immigration, Refugees and Citizenship Canada (IRCC) revealed they’re currently processing 1,471,173 temporary residence applications — with over half of those visitor visas.

Between January and April, IRCC claims they received 1,441,594 temporary residence (visitor) visa applications — compared to just 1,056,639 over the same time period in 2019.