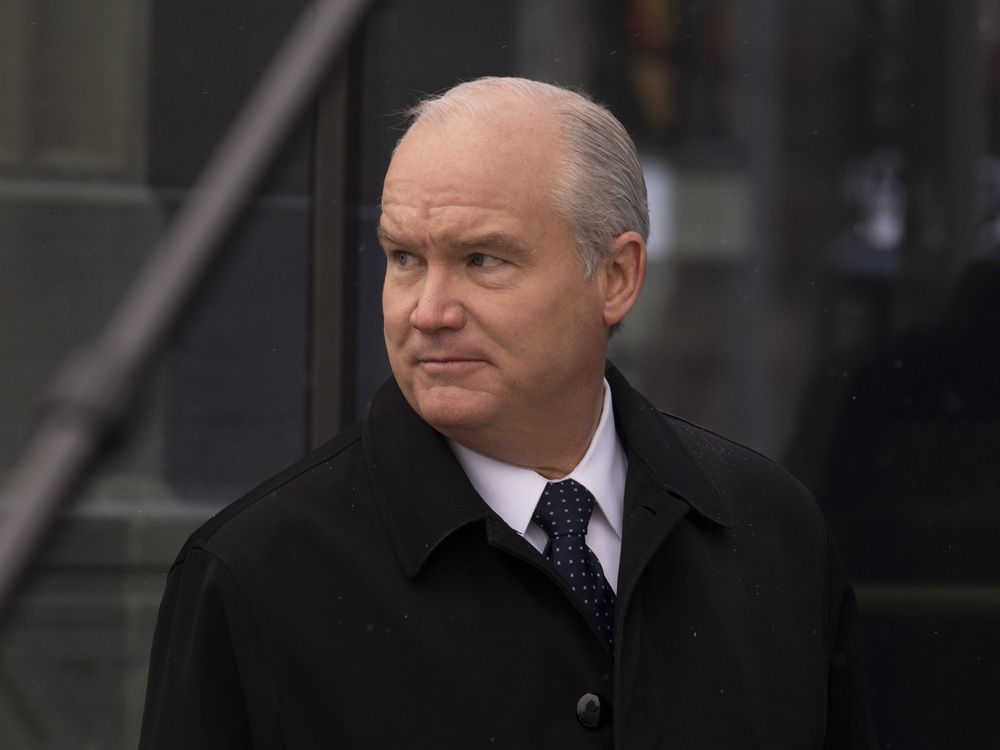 OTTAWA – A proposal for a new panel to take a second look at some of Canada’s war decorations hit unexpected resistance from the Liberals this week, preventing a plan for a new review commission from moving through the House of Commons.

Former Conservative leader, MP Erin O’Toole proposed a Military Honours Review Board in the House of Commons last Friday. The board would take a second look at medals and decorations the Canadian military has awarded. O’Toole said the issue is broader than one case, but he was pushing it forward because of the case of Private Jess Larochelle.

Larochelle held off an insurgent advance on a Canadian outpost in Afghanistan in 2006, suffering severe injuries in the process, but keeping many of his fellow soldiers alive by firing on insurgents, even while his back was broken. He was awarded the Star of Military Valour, Canada’s second highest decoration for valour, but many of his supporters want him to receive the Victoria Cross.

The Victoria Cross is an award reserved for exceptional acts of heroism in the face of the enemy. It has been awarded to only 99 Canadian soldiers across the country’s history, but the last one was awarded during the Second World War.

Canada redesigned the medal in 1993 to create its own Victoria Cross, separate from the British medal and it has never been awarded. O’Toole said many of Canada’s allies have similar review processes and it’s time Canada did as well.

“Historically, there were likely some people overlooked because of intolerance going back in our history, including indigenous and minority soldiers and the U.S, Australia, the U.K. have all come up with ways to kind of look at this in a transparent professional fashion,” he said.

O’Toole, who has been out of the spotlight since stepping down as leader in February, said he thought he had all parties on side last week for a unanimous consent motion on the issue.

Such motions routinely go through the House of Commons for simple matters, like condemning a hostile government’s actions or holding a moment of silence for a tragedy; they’re occasionally used to fast track legislation agreeable to all sides. It only takes one MP to object for a motion to fail. O’Toole said the objections came from the government benches.

“I’ve consulted for months on this and thought we had alignment and the Liberals kind of changed their position at the last moment.”

Daniel Minden, a spokesperson for defence minister Anita Anand, said the government isn’t against O’Toole’s proposal but it needs a closer review.

“We are always looking at new ways to honour the sacrifice and bravery of CAF members and veterans, and will be taking the necessary time to examine this particular proposal.”

O’Toole said time may be a real factor in Larochelle’s case. The incident in Afghanistan left him badly injured and with severe post-traumatic stress disorder and his health is failing.

The Afghan veterans community is very worried about him and how much longer he’ll last and so, at least setting up this review board would have shown their efforts were listened to

“The Afghan veterans community is very worried about him and how much longer he’ll last and so, at least setting up this review board would have shown their efforts were listened to,” O’Toole said.

Several veterans’ organizations including Valour in the Presence of the Enemy, the Afghanistan Veterans Association of Canada and the Royal Canadian Legion have all asked the government to take a second look and 14,000 people have signed a petition sponsored by NDP MP Niki Ashton calling a review of Larochelle’s case.

He said at the beginning of the Afghan War Canadian troops were facing combat for the first time since 2006 and was not used to even considering Victoria Cross recipients. He said he believes resistance to the idea comes from a culture that resists change.

“DND never likes change at all, let alone suggesting that they may have gotten it wrong at some point in the past,” he said. “I really just think it’s more bureaucratic intransigence. They just don’t want to acknowledge that our system is not perfect.”

He said there are many other cases to consider, including cases of soldiers who served in the world wars, but might not have received due recognition because of racism or bigotry. He said a review system would just give the military a chance to be confident nothing was missed.

“It’s an acknowledgment that if new evidence comes to light that should be reviewed,” he said. “There should be no time limitation attached to recognizing valour.”

O’Toole said he is assessing what his next step could be for moving the idea forward, but he doesn’t intend to give up on it.