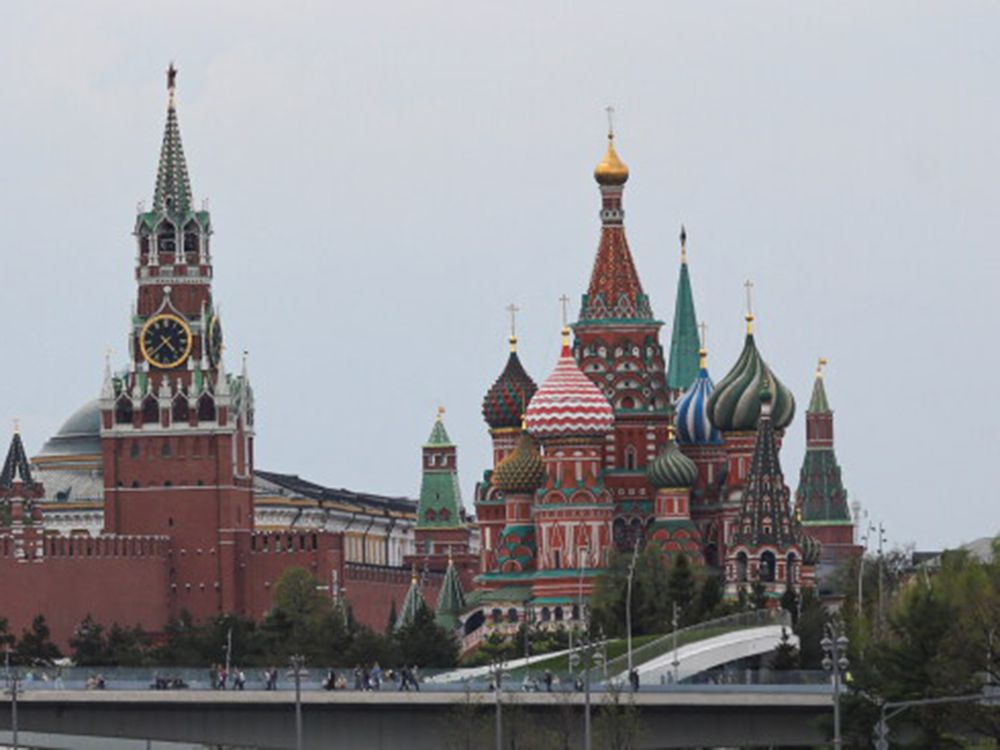 For almost 20 years the Canada Eurasia Russia Business Association (CERBA) has been the chief trade group for companies that did business between Canada and Russia, as well as its neighbouring central-Asian republics.

The association’s membership includes major Canadian law firms and other prominent companies, and at least one Russian business founded by a prominent oligarch.

But the organization has quietly re-branded in recent weeks, becoming the Canada Eurasia Chamber of Commerce, removing Russia from its name and most of its public website.

The change is a stark reflection of the new, ice-cold state of Canada-Russia affairs – both political and economic – since Moscow launched its unprovoked war against Ukraine.

The chamber’s chairman, former Canadian diplomat Gilles Breton, was not available for comment. The organization issued a statement that echoed one on its website, saying that Eurasia is a thriving area with robust markets in “Kazakhstan, Uzbekistan, Georgia, Armenia, Azerbaijan, Mongolia, and elsewhere.”

“We are changing more than our name and logo: broadening our mandate as CECC will better represent who we are, and allow our members to explore the rich export and investment opportunities in the region.”

Not as visible is the fact the chamber still has a Moscow branch, and Russian companies as members.

But one expert on international relations said Canada’s never-huge commercial ties with Russia are pretty much over, at least for the foreseeable future.

That includes the relatively paltry amount of trade between the two countries, and the more important area of investment, said John Kirton, a University of Toronto professor and founder of its G7 Research Group. It was McDonalds Canada head George Cohon, after all, who brought the chain to Russia in the 1990s.

“Canadian business will have to basically write off Russia as a particular trading partner, and for a long time,” said Kirton. “It’s a one way street. Over the next year, I think all foreign direct investment will (also) basically dry up both ways.”

That said, Kirton suggested the organization had little choice but to adopt a new public face for purely public-relations reasons.

“Dumping Russia from the title, it reflects the hard material, commercial reality now and in the coming months, but also there’s distinctly a branding issue,” he said. “Who in the world in Canada … would want Russia in their name as part of their brand after the atrocities at Bucha, Mariupol and on from there?”

Canada’s trade with Russia totalled barely $2 billion in 2020, well under one per cent of this country’s overall trade worldwide. Canadian foreign direct investment in Russia amounted to about $3.5 billion in 2016, according to a Library of Parliament report, while Russians had invested about $1.4 billion.

Still, what used to be called CERBA was heavily focused on Russia as recently as last year, its website suggests.

News items as of last April dealt with a meeting of the Canada-Russia Mining Working Group, updates on COVID-related entry requirements imposed by Moscow and a seminar by the Gowlings law firm on “navigating Russia’s pharmaceutical trademark landscape.”

The group’s nine “sustaining members” included the Onexim Group, founded by oligarch Mikhail Prokhorov and Canada’s Kinross Gold Corp., which just sold all its mines in Russia. Kinross is no longer mentioned among those major members, though Onexim is.

Sanctions have curbed most trade between Canada and Russia, to the point where a turbine being repaired at a Siemens plant in Montreal cannot be sent back for use in the Nord Stream pipeline, which pumps Russian natural gas to Germany.

New government rules have also targeted investment, at least by Russia in Canada. They mean that any significant Russian investment in Canada must be approved by the government as being of “net benefit” to Canadians, the first country to receive that treatment, according to an analysis by the Wolters Kluwers consulting company.

“The ripple effects of the government’s new policy are already being felt,” said the firm, pointing to Canada-Russia investment deals that have been recently shelved or appear in jeopardy.

In fact, Canada’s sanctions are likely to only strengthen as time goes on, as this country has if anything moved faster on the issue than its European partners, said Kirton.

But if Russia eventually loses the war in Ukraine and undergoes a regime change, the need for rebuilding in various areas could be a rich opportunity for Canadian business, he said.