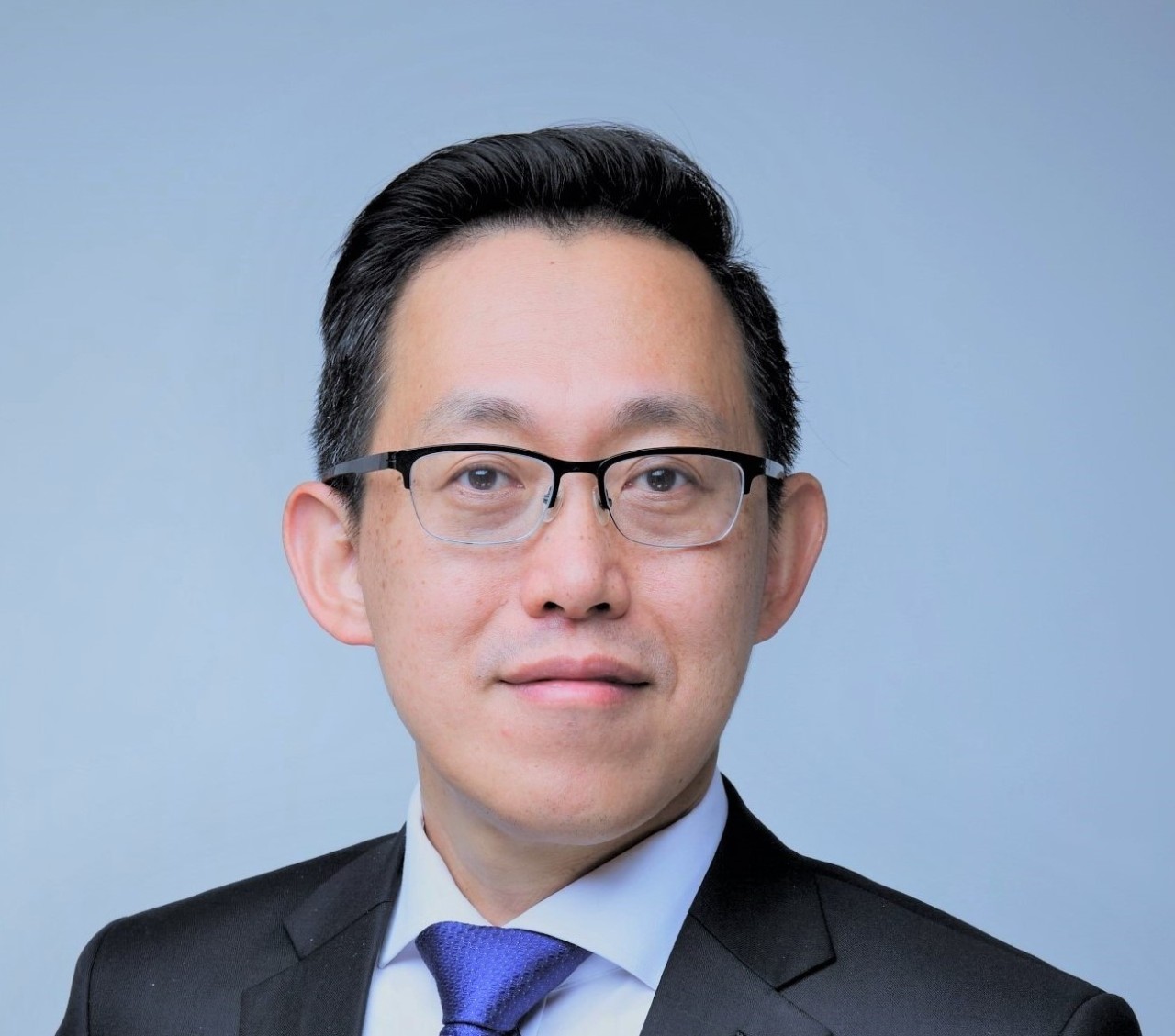 “The Miracle on the Han River” has been often used to describe South Korea’s rise and leapfrogging from one of the world’s poorest countries in 1950s to one of the richest today. In a single generation, Korea became a leader in technological innovation with global brands such as Samsung going head-to-head with Apple and other major companies. From “Squid Game” to Blackpink, Korean dramas, movies and music are showing no signs of slowing down, breaking new grounds and records in social media and international awards. Its global cultural influence is already impacting India, a nation of 1.4 billion (compared to Korea’s 50 million) people, where Korean is the fastest growing language and taught as an official language in secondary schools. Despite tensions with its northern neighbor, for many in the world, South Korea has become cool.

But within Korea, such global admiration can be at times puzzling, contrasting with an increasing realization of painful realities at home. The very stories and songs that earned Korea’s recent fame — such as “Squid Game,” “No More Dream” by BTS and the Oscar-winning film “Parasite” — are a cry out against social injustices and barriers to social mobility in Korean society. Surveys since 2015 show many young adults view Korea as “hell” and want to emigrate, linking the present time with the feudal Joseon period before 1910, an unflattering association with a rigid class system and limitations to upper mobility.

Those in their 20s and 30s have been viewed as the “N-Po” generation, described as those who are willing to give up life milestones such as marriage, childbirth, and home ownership. Demographic trends reached a new low in 2021 (272,000 births compared to 1 million in 1970s), with one of the lowest birth rates in the world. This is in sharp contrast to the optimism and hope from previous generations: Data from the World Values Survey show that “freedom of choice and control over their lives” have been decreasing in Korea since 1990, as noted by this article. Paradoxically, Korea’s successful storytelling through its filmmakers and artists is portraying a crisis of hopelessness in significant segments of its society.

Which is the real Korea? Is it one of the world’s dazzling global success stories in business and culture, or a country with diminishing hope and an uncertain future, especially for the young? The answer is that both images reflect the reality of Korea today. The country’s stunning technocratic development model is remarkable, but something seems to be largely missing in how it developed and modernized (“too fast,” which is a frequent explanation by locals).

There is no simple explanation of this Paradox in the Han River that has followed the Miracle in the Han River. What the country will do from now on about these two realities is a more practical question, especially for the next generation. One scenario is that it could “muddle through” this paradox for quite some time, which is the current trajectory, until it reaches a boiling point. History is not always kind to societies reaching “boiling points” with the French Revolution and the Arab Spring coming to mind. A more hopeful scenario is a pro-active path with a set of choices that Korea will make as society. Whether the country embarks on a path toward a great new era prosperity for the next generation — or a tragic turn of its history due to an inability to resolve its internal social divisions — depends on how it responds to the critical challenges facing its future.

This is the first article of a three-part series. Kwang W. Kim is the Korea country representative for the Asia Foundation. Previously, he was the Latin America lead for sustainable business advisory at the World Bank Group’s International Finance Corp. He taught at Georgetown University, Ewha Womans’ University and Hanyang University.

The views expressed in the article are those of the author and do not necessarily reflect the views of the Asia Foundation or that of The Korea Herald. — Ed.
By Korea Herald (khnews@heraldcorp.com)