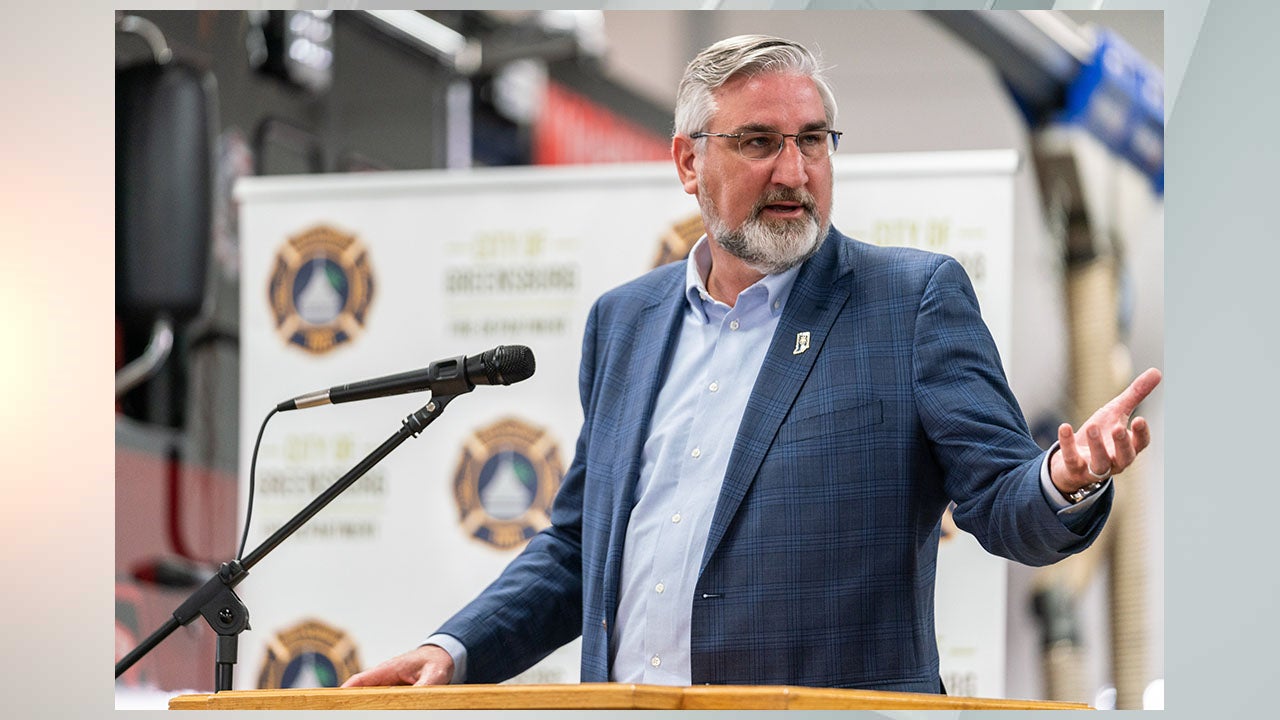 Democrats have been calling since March for a temporary gas tax suspension, only to be rebuffed by Republican Gov. Eric Holcomb and the GOP-dominated Legislature.

Holcomb said Wednesday it would be “misguided” to cut the 56 cents per gallon in state taxes on gasoline and agreed with Republican legislative leaders that doing so would be an inefficient way of helping residents.

Holcomb said he expected to release a plan in early June for what he called “inflationary relief” but provided no details.