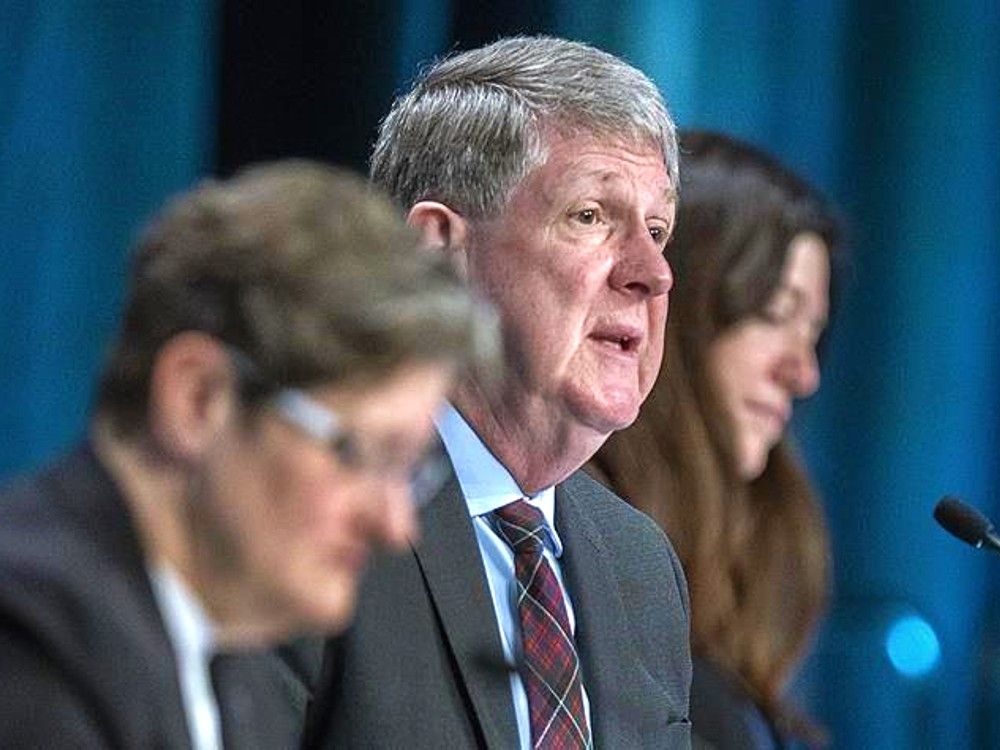 Nova Scotia’s Mass Casualty Commission was formed to obsessively probe the details of Canada’s worst mass shooting and ensure that such a thing could never happen again. Instead, according to the families of those killed, it has devolved into a “restricted” process that has “further traumatized” the very people it was supposed to serve.

This week, a law firm representing 14 of the 22 victims killed in the April, 2020 tragedy announced they would be boycotting hearings after commissioners allowed two “critical” RCMP witnesses to evade cross-examination.

“Our clients are disheartened and further traumatized by the Commissioners’ decision to not allow their own lawyers to … participate in the questioning of whom they view to be amongst the most crucial RCMP ‘in command’ members,” reads a Wednesday statement by Patterson Law.

Once reports began to emerge of an active shooter in the residential neighbourhood of Portapique, N.S., Staff Sgt. Brian Rehill and Sgt. Andy O’Brien were the first RCMP officers to begin coordinating a police response.

Rehill and O’Brien will testify via Zoom call, and will only face questions from a lawyer representing the commission. Anyone else — including lawyers representing the interests of victims — will be forced to keep their microphone muted during the testimony.

In an official statement, the commissioners stated that they accommodated the officers’ request for a pared down testimony in order to reduce the “stress and time pressure that arises from giving oral evidence in live proceedings.”

Lawyer Tara Miller represents a family member of Kristin Beaton, a nurse who was fatally shot by the gunman after he encountered her parked vehicle in a gravel pullout. Miller told The Canadian Press this week that the decision “will erode trust in this process and the evidence that will come out of it for these key witnesses.”

Josh Bryson, who represents the family of a couple murdered in their home during the massacre, similarly told SaltWire that the decision “marginalizes our role” and could leave huge gaps in the public’s ultimate understanding of the rampage. “We have points of view that we wish to pursue on behalf of the parties that are most affected,” he said.

From the commission’s outset, Bryson has disparaged commissioners for being too quick to abandon live witness testimony in favour of a more “academic” approach. Earlier this month, for instance, the inquest tabled a report they had commissioned from two California academics characterizing mass shootings as a “gendered issue” caused chiefly by “masculinity.”

This week’s walkout by victim’s families is the latest blow to the credibility of the now-$26.5-million commission, which has been frequently criticized for its alleged deference to the RCMP.

In March, the Commission received widespread public scrutiny when its “trauma-informed” mandate was used by the RCMP’s union to argue that no RCMP officers should be compelled to testify at hearings lest they be “re-traumatized.”

Several weeks into hearings, Halifax’s The Chronicle Herald noted that hundreds of police documents relating to the massacre had been pulled down from the Commission’s official website. This included sworn testimony from Const. Nick Dorrington in which he spoke of RCMP understaffing in the areas targeted by the gunman, and even criticized a fellow officer who came face-to-face with the shooter during the rampage and failed to immediately give chase.

Perhaps most notably, the Mass Casualty Commission did not admit evidence from the FitBit of victim Heather O’Brien indicating that she may have been showing a pulse for more than eight hours after police left her for dead.

Accusations that the Mass Casualty Commission is overlooking critical details are particularly notable given the sheer number of RCMP failures that have characterized the tragedy.

It was an RCMP bullet that ended the massacre and one of its 22 victims was an RCMP member, Const. Heidi Stevenson, who died while bravely trying to engage the shooter. But hearings by the Mass Casualty Commission have exposed a cascade of technological and organizational failures from law enforcement that were instrumental in allowing the killings to extend into a second day.

The gunman began his massacre by murdering 13 people in the rural neighbourhood of Portapique, N.S., where he lived.

While police initially assumed the perpetrator had taken his own life after these first killings, he reappeared in a different part of the province the next morning and murdered another nine people before being shot to death by police at a Nova Scotia gas station.

This week, retired RCMP Staff Sgt. Steve Halliday told the Commission that police were two hours late in warning the public that the gunman was driving a replica police cruiser — information that could have been critical in saving the lives of his final victims, who knew that a mass killer was at large, but not what he was driving.

The Commission also heard this week from witnesses and analysts saying the response was hindered by spotty radio reception, the lack of a police helicopter and officers’ inability to access a digital map program that could have better tracked the gunman’s movements.

Prime Minister Justin Trudeau was forced by the RCMP not to attend a $1,000-a-plate fundraising dinner in Surrey, B.C. on Tuesday because too many protesters were outside. Two speakers at the event alleged that protesters were shouting racial slurs at the mainly South Asian attendees, although media reports did not cite the specific slurs, and none were captured in video from the scene. That said, there were plenty of angry protesters waving “F—k Trudeau” flags and apparently even carrying mock nooses, and one widely circulated video from the scene shows them honking horns, revving engines and chanting “Trudeau must go.”

The Quebec National Assembly has officially passed Bill 96, the controversial language law looking to extend mandatory French into whole realms of Quebec’s public and private life. One of the most contentious mandates of the bill is that it will put a hard cap on enrolment at English-language CEGEPs, potentially cutting off post-secondary education to thousands of English-speaking Quebecers, including many First Nation populations. The openly separatist Parti Quebecois, oddly, was one of the only parties in the National Assembly to oppose the bill (the other one was the Quebec Liberals). The PQ argued that Bill 96 didn’t go far enough to protect French.