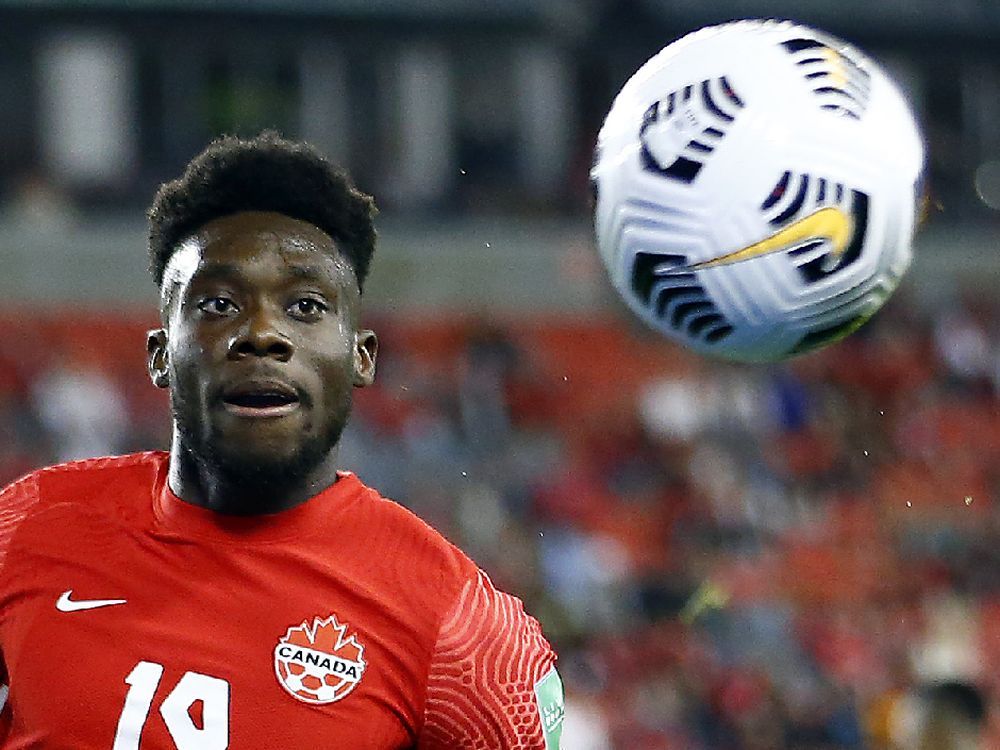 Canada Soccer has scrapped plans for an international match against Iran that was to be hosted in Vancouver.

The two-game matchup starting June 5 was intended to be a friendly contest between the two men’s teams, and a rare chance for Canada’s squad to play a team outside of the CONCACAF association before playing for the FIFA World Cup in Qatar later this year. Iran is also set to play in Qatar.

However, the game had received backlash since being announced, over the events of January 2020, when Ukraine International Flight 752 was shot down by an Iranian missile shortly after takeoff from Tehran. A total of 55 Canadian citizens and 30 permanent residents were killed on board; the death toll of the tragedy reached 176 people.

Prime Minister Justin Trudeau had said the game “wasn’t a very good idea,” while a victims’ family association had pleaded with Canada Soccer to cancel the match.

The cancellation came in a brief statement shared to the Canada Soccer Twitter account on Thursday. No other details were shared though ticket holders were promised “additional details.”