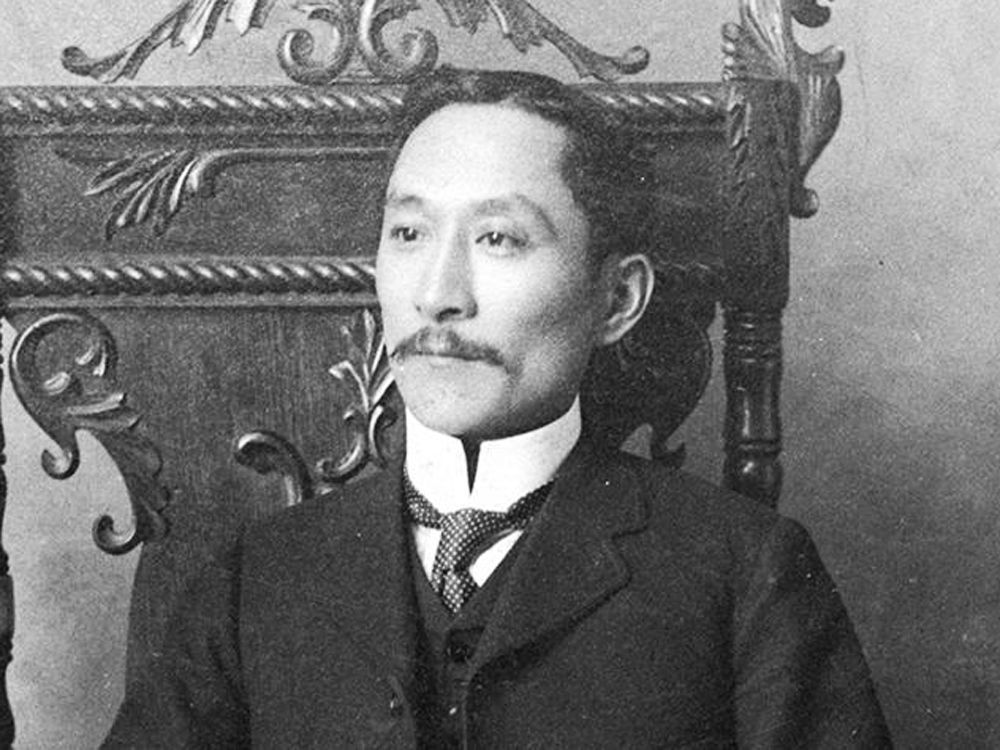 It’s not often that a Canadian government initiative gets positive coverage these days in China’s state-run media.

But amid tensions between the countries, the Communist Party-run China Daily ran an enthusiastic story recently on an MP’s campaign to make Won Alexander Kumyow the new face of this country’s five dollar bill.

Won was unquestionably an inspiring figure, the first person of Chinese origin born in Canada — in 1861 — and an activist who battled pervasive racism, finding personal success in the face of adversity. He would seem to be a prime candidate to replace Sir Wilfrid Laurier on the redesigned bill, expected to be issued in the next couple of years.

But some members of the Chinese-Canadian community are concerned that the effort to promote him above seven other finalists has been co-opted by a Beijing-allied community group, adding a possible geo-political twist to a celebration of Canada’s past.

The Confederation of Toronto Chinese Canadian Organizations (CTCCO) helped organize a petition that eventually gathered 15,000 signatures, and promoted the idea in Chinese-language media.

The confederation has been a frequent ally of the Chinese government in Canada, even helping set up a Tibetan-Canadian association that critics said was essentially a front to promote Beijing’s Tibet-related propaganda.

Taking on the five-dollar bill issue is part of an attempt by such groups to become the voice of Chinese Canadians — and win over older generations of immigrants with little affinity for the Chinese regime, charges Cheuk Kwan, head of the Toronto Association for Democracy in China.

“They’re using that narrative to say ‘Oh, we’re helping you to establish your place,’” said Kwan. “They’re like the Big Brother now and because they’re more powerful, they can speak on behalf of the Chinese Canadians.”

A CTCCO spokesman could not be reached for comment.

Han Dong, the MP who led the five dollar bill campaign, launched his first federal election campaign in the office of supermarket-owner Wei Chengyi, the CTCCO’s honorary chairman. But he stressed that the confederation was just one group among many that answered his call to help.

After putting out a call for submissions and collecting the names of 600 qualified candidates, the Bank of Canada released a short list of eight for the facial image to adorn the refreshed note. Nominees had to have died at least 25 years ago and distinguished themselves with achievements on a national scale that reflect Canadian values.

The final decision is to be made by Finance Minister Chrystia Freeland.

Her office was unable to comment by deadline on when she would announce the choice, and whether such petitions would have an impact.

With the exception of Terry Fox and humanitarian Lotta Hitschmanova, few of the finalists are household names. They also include historic Indigenous leaders and a women’s suffrage leader. A separate petition promoting Fox and submitted by Liberal MP Pam Damoff fielded 1,251 signatures.

The son of parents who immigrated from Guangzhou, Won obtained legal training but was barred from practising law because, like most Chinese Canadians at the time, he was not allowed on the voter’s list.

With knowledge of the Hakka dialect, Cantonese and the Indigenous Chinook Wawa language, though, Won worked as a court and police interpreter, and later led fights against the head tax — meant to discourage Chinese immigration — and other discriminatory policies.

Dong said his petition, which was tabled in the House of Commons, gathered 13,000 names online and another 2,000 in person, while he and other MPs also wrote letters to Freeland.

No matter the minister’s decision, the important thing is to raise awareness of a courageous historical figure at a time when anti-Asian hate crimes are on the rise, said the MP.

Chinese-language media ran stories about the CTCCO collecting signatures, including photographs of members of the group presenting the petition to shoppers at one of Wei’s Foody World/Foody Mart stores.

The confederation — which is among the groups here that have defended Beijing’s crackdown on democracy protesters in Hong Kong — has long been friendly with the Chinese government. It worked with the local consulate to promote Beijing’s stance on Tibet, try to bring its Confucius Institute to Toronto schools and celebrate the 70th anniversary of the People’s Republic. Beijing’s Overseas Chinese Affairs Office praised the group on its website.

Honorary chairman Wei himself shook hands with Chinese President Xi Jinping at a 2019 event in Beijing.

Kwan said its involvement in the five-dollar bill petition is reminiscent of how another group often seen as pro-Beijing — the National Congress of Chinese Canadians — commandeered the 2005 drive for federal redress over the Chinese head-tax. It negotiated a cash settlement with the Liberal government of the day, while not demanding an official apology or individual compensation for the racist policy as other organizations had wanted.

Prime Minister Stephen Harper did issue an apology after coming to power the following year.