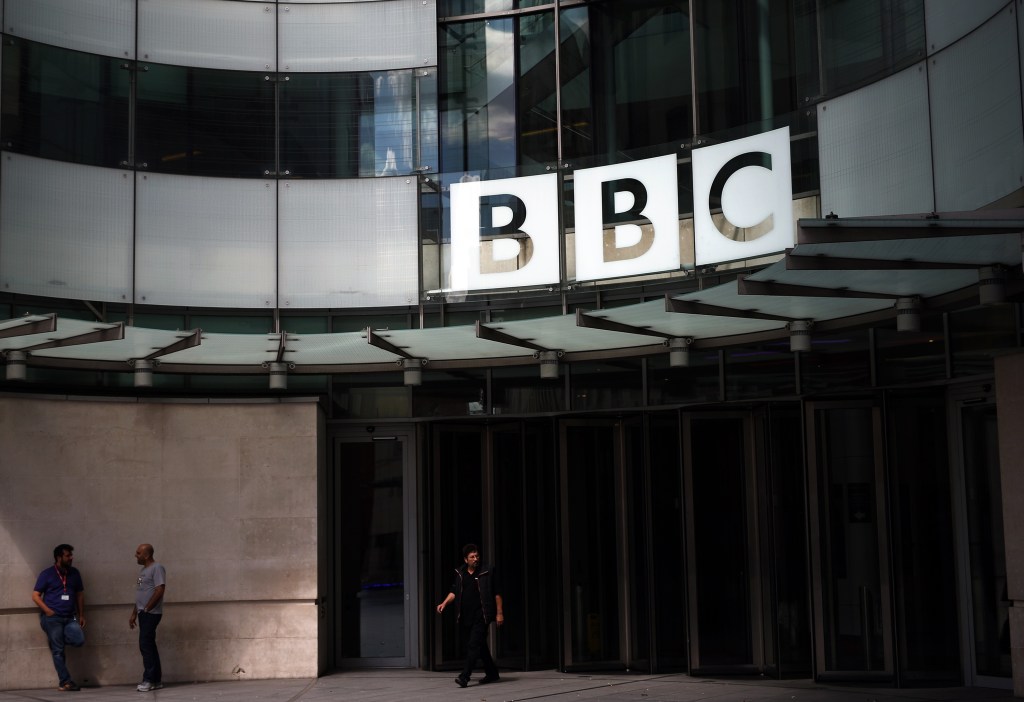 At the half-way point of the BBC’s current 10-year royal charter, the British government on Thursday unveiled details for its mid-term review of the U.K. public broadcaster, saying it will focus on “the BBC’s compliance with editorial standards and evaluate how it is representing audiences from working-class backgrounds.”

Following discussions with the broadcaster, Prime Minister Boris Johnson’s Culture Secretary Nadine Dorries also issued a new legal direction to the BBC to make sure it “promotes equality of opportunity for people from working-class backgrounds.”

Among other measures, the government said it would ensure that the BBC follows through on commitments “to do more to reflect under-represented people and perspectives, reflecting this government’s desire to see a BBC that promotes greater diversity of opinion.” This includes a target for 25 percent of staff to be from “low socio-economic backgrounds, making sure 60 percent of radio and 50 percent of TV program production spend is outside London by the end of 2027 and delivering 1,000 apprenticeships per year by 2025.”

“The BBC is a world-class broadcaster, but one which has to adapt to a rapidly changing landscape, just like all broadcasters are,” Dorries said. “The government is committed to ensuring the BBC is more impartial, more accessible and more reflective of our country’s variety of viewpoints.”

The review will also assess the arrangements of the BBC’s commercial subsidiaries, such as production powerhouse BBC Studios, to ensure they “appropriately support its public service activities, can operate effectively and do not create an unfair competitive advantage.”