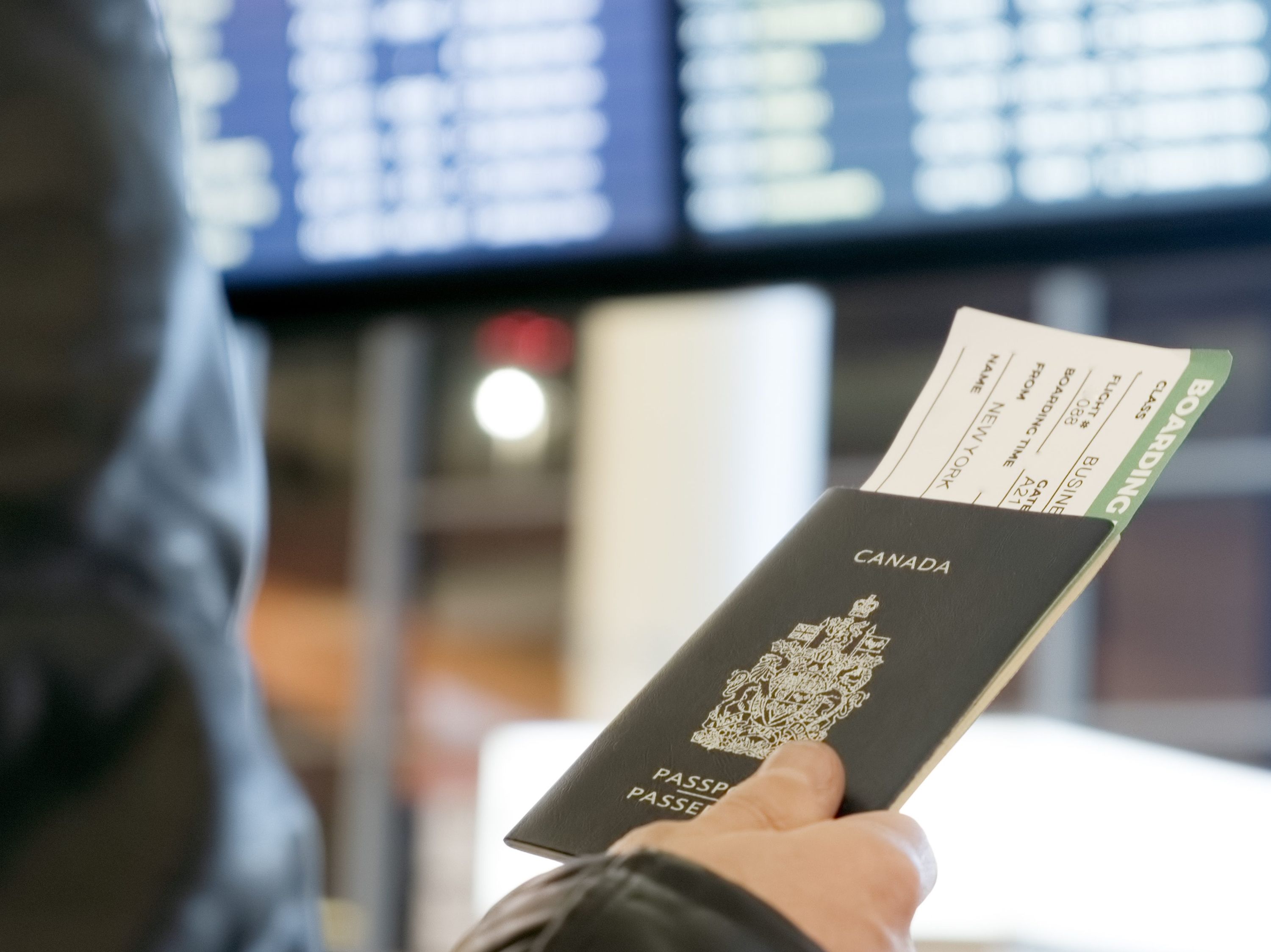 The Victoria International Airport reopened six hours after all commercial flights were cancelled Tuesday following the discovery of something that police said looked like “an incendiary device” in someone’s checked luggage.

RCMP said a suspicious package was identified at the departures check-in area of the airport around 1:30 p.m. during a security scan.

“They scanned the bag and realized that there was items inside that were could be (of) a dangerous nature and at that point, police were called to the scene to investigate further,” RCMP Cpl. Andrew Sanchez said at a Tuesday evening news conference.

Two bags were seized by Canadian Air Transport Security Authority staff and a wing of the airport was closed to ensure travellers were safe, police said.

Explosives disposal units from the Lower Mainland were called to inspect the items and the airport was closed for several hours out of an abundance of caution, although several late-day incoming flights were permitted to land.

RCMP Cpl. Andres Sanchez had said on Wednesday that a man had been released from custody with an upcoming court date.

The Mounties did not provide the man’s name or details of any charges.

⚠️1/2The RCMP is responding to call for service at YYJ. The airport is closing to commercial flights. We are asking travellers not to come to the airport at this time and to please check your flight status with your carrier or our website. #yyj #yyjops

Sanchez had said on Tuesday police did not believe there was any threat to the public, however members of the public were asked to avoid the area, and approximately 20 scheduled flights, from 2:30 p.m. to 8:30 p.m., were cancelled. Travellers hastily looked to ferries at the Swartz Bay Terminal, 15 minutes north of the airport, in an effort to make their way to Vancouver International Airport to continue their journeys.