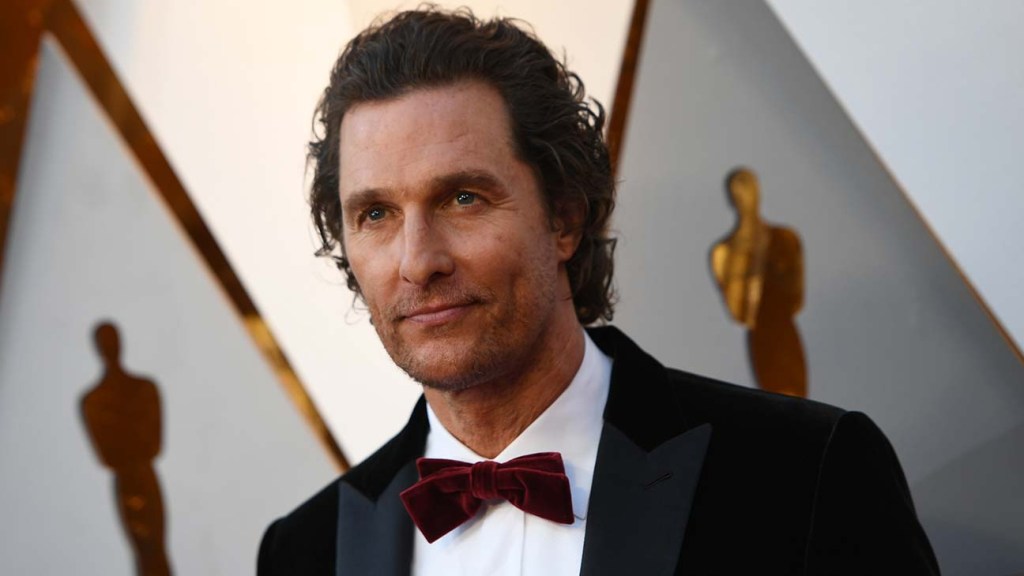 Matthew McConaughey took to Twitter on Tuesday evening to address the mass shooting that occurred earlier in the day at Robb Elementary School in the actor’s hometown of Uvalde, Texas.

The tragedy has left at least 19 children and two adults dead and is considered the deadliest school shooting since the 2012 Sandy Hook massacre.

“Once again, we have tragically proven that we are failing to be responsible for the rights our freedoms grant us,” McConaughey wrote, beginning a lengthy message. “The true call to action is for every American to take a longer and deeper look in the mirror, and ask ourselves, ‘What is it that we truly value? How do we repair the problem? What small sacrifices can we individually take today, to preserve a healthier and safer nation, state and neighborhood tomorrow?’ We cannot exhale once again, make excuses, and accept these tragic realities as the status quo.”

Later in the message, the actor urged: “This is an epidemic we can control, and whichever side of the aisle we may stand on, we all know we can do better. We must do better. Action must be taken so that no parent has to experience what the parents in Uvalde and the others before them have endured.”

McConaughey has a long history of activism and philanthropy in his home state, and last year even contemplated running for governor.

In the wake of the shooting, many of his fans took to social media to strongly urge the actor to make a statement advocating for gun control, to return to his hometown, and/or to re-consider running for governor against Republican incumbent Greg Abbott (the deadline to enter the race, however, passed in December).

The actor has previously described himself as supporting the Second Amendment while also advocating common-sense gun control laws. He joined a March For Our Lives protest in Austin in 2018 where he declared, “We have an epidemic in our country right now that we need to fix.” The actor called for a ban on assault-style weapons, high capacity magazines and advocated for better-regulated background checks.

McConaughey has also worked for years with at-risk high school students via his Just Keep Livin’ Foundation. The 14-year-old after-school program has grown to 40 schools and focuses on kids’ fitness, mental health, teamwork and community service.

The actor has previously sprung into action under tragic circumstances, such as visiting Sam Houston High School after the death of a beloved teacher in 2019. “They just got a slap in the face, a reminder that life’s not permanent,” McConaughey said of that prior tragedy. “It’s not constructive to say something isn’t fair and shouldn’t have happened. As hard as it is to lose somebody, it can really galvanize people and make us question what’s important in our lives.

McConaughey has also regularly wrangled benefit events, both annual and impromptu — such as his virtual We’re Texas concert in March 2021, which raised $7.7 million for victims of the devastating winter storm Uri. The actor worked his Rolodex to bring in talent ranging from Post Malone to Kelly Clarkson to Miranda Lambert.

McConaughey opted out of running for office last November despite some hypothetical polls saying he would be a formidable candidate. The actor noted that he would instead “continue to work and invest the bounty I have by supporting entrepreneurs, businesses and foundations that I believe are leaders, establishments that I believe are creating pathways for people to succeed in life, organizations that have a mission to serve and build trust while also generating prosperity. That’s the American dream.”