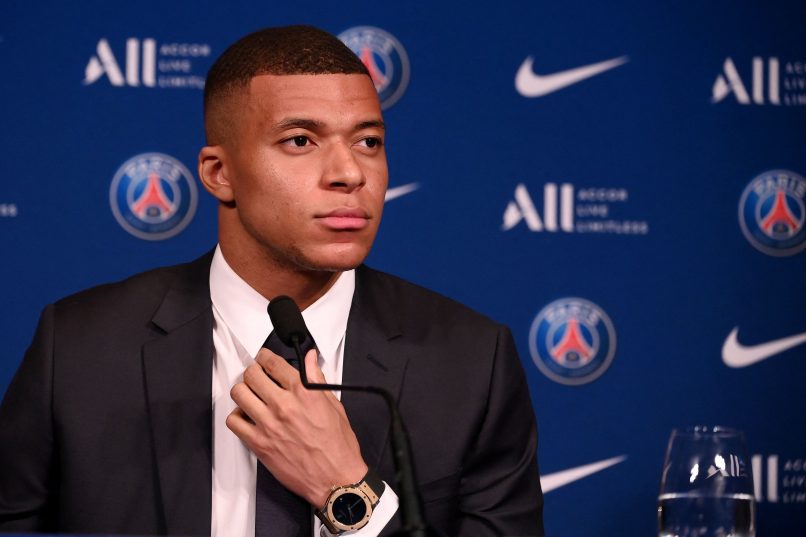 Former AS Monaco and PSG winger Jerôme Rothen spoke with GFFN journalist Luke Entwistle about Kylian Mbappé’s (23) decision to remain at PSG during an exclusive interview at the Stade Louis II.

The host of Rothen s’enflamme said, “It means a lot that he decided to stay. It’s a good sign for PSG that Kylian, the best player in the world for me, is going to be staying there for many years.”

He continued, “We’re also lucky to be able to keep him in Ligue 1, and for the value of our championship, it’s important to keep the best players. I don’t think any team has managed to do that since the creation of the championship itself. The best players often leave when the big clubs come calling, but he has said no, he has maintained confidence in PSG, which means that he believes PSG can be one of the best and that Ligue 1 can be one of the best championships in Europe.”

Asked if he believes that the Mbappé’s decision to remain in France, is evidence of a decreasing gap between a declining La Liga and a growing Ligue 1, he responded, “Given the frustration in Spain, I feel that we’re (Ligue 1) maybe going to pass ahead of them, because frankly, with the exception of Real Madrid and you have to respect both them and Barcelona, I don’t think we have anything to envy of the teams that finish third, fourth, fifth in La Liga. I think we have a beautiful championship .”