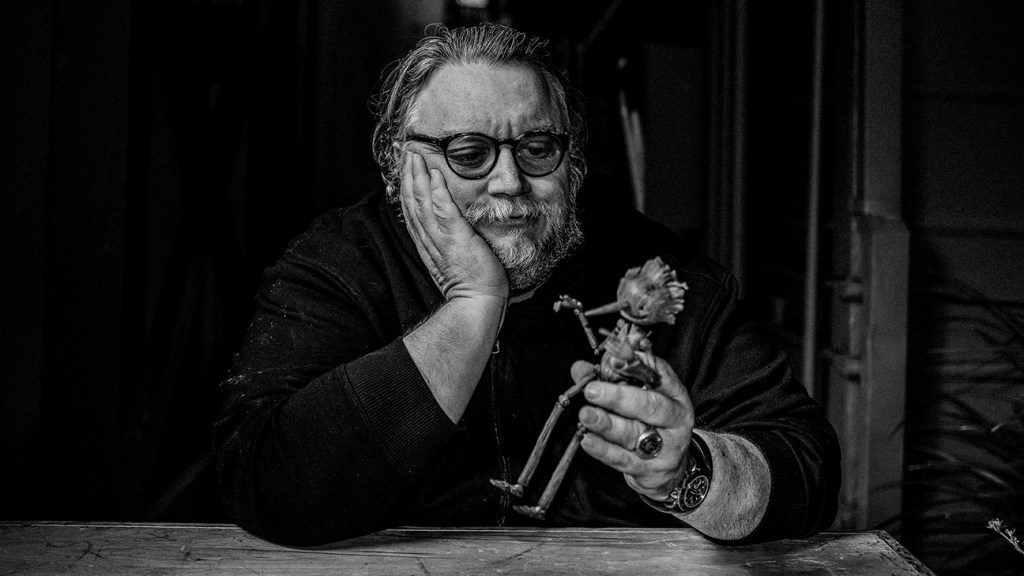 Guillermo del Toro will present an exclusive look at footage from his anticipated stop-motion Pinocchio during the Annecy International Animation Festival, which will be held in the French city June 13-18.

Del Toro and Mark Gustafson are helming this reimagining of the classic 1883 novel by Carlo Collodi, which is slated for release by Netflix in December. The voice cast includes Ewan McGregor, David Bradley, Christoph Waltz, Tilda Swinton and Cate Blanchett.

During the festival, Netflix will present work in progress of Cartoon Saloon’s upcoming My Father’s Dragon, helmed by Nora Twomey (The Breadwinner) and inspired by the children’s book of the same name by Ruth Stiles Gannett.

Chris Nee, creator and executive producer of Doc McStuffins, will present a master class as part of Netflix’s Annecy programming.