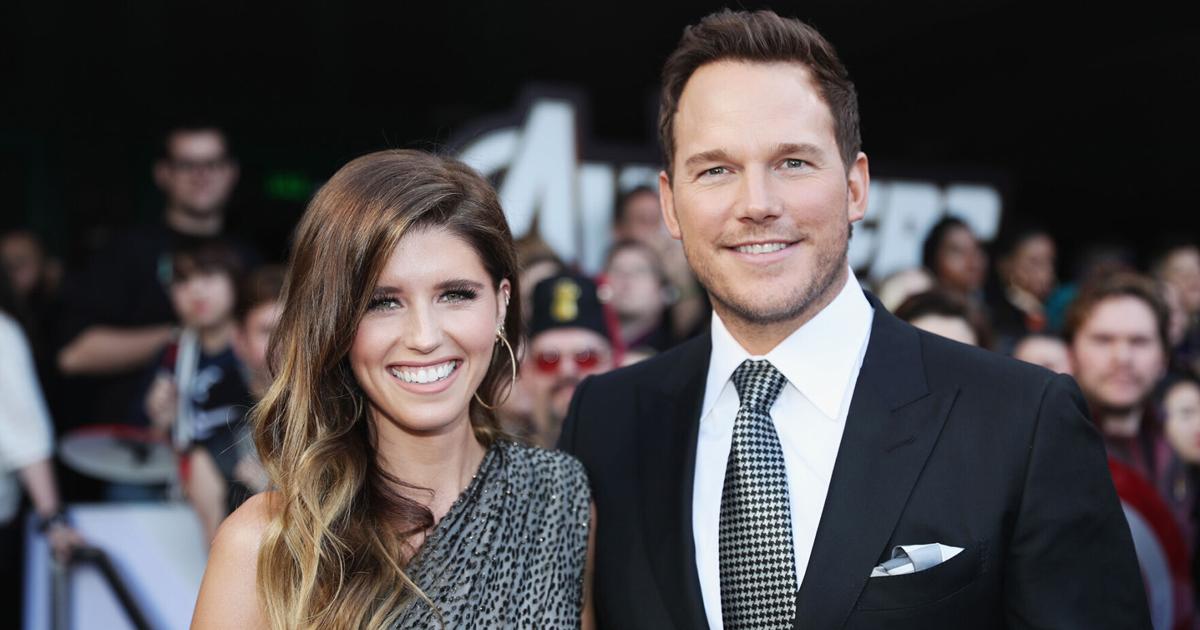 Chris Pratt and Katherine Schwarzenegger have announced the birth of their second child.

The “Guardians of the Galaxy” actor and his author wife took to their respective Instagram accounts on Sunday night to share that they had welcomed a baby girl on Saturday.

“We are so excited to announce the birth of our second daughter, Eloise Christina Schwarzenegger Pratt. Mama and baby are doing well,” the caption read.

“We feel beyond blessed and grateful. Love, Katherine and Chris.”

The couple, who married in 2019, are already parents to daughter Lyla Schwarzenegger Pratt, who was born in August 2020. Pratt also shares a 9-year-old son, Jack, with ex-wife Anna Faris.

Schwarzenegger, who is the daughter of Arnold Schwarzenegger and Maria Shriver, previously opened up about navigating the challenges and triumphs of motherhood with the help of her other half.

“My husband has always been super-supportive and also very vocal,” she told British model and fellow new mother Iskra Lawrence on a Mother’s Day edition of her Instagram video series “BDA (Before, During, & After) Baby” last year.

“He’ll look at our daughter (Lyla) and be like, ‘Can you believe you’re able to feed, your body is able to feed your baby?'”

After seemingly cracking the daddy code, Pratt hinted in July last year that he wanted a big family with his wife.

Speaking on the E! News Daily Pop show, the “Jurassic World” star teased that he “would love to have more, as many as the man upstairs will provide.”

He added: “We’ll do it. I’ll probably have to talk to Katherine about that but my plan is, let’s go.”