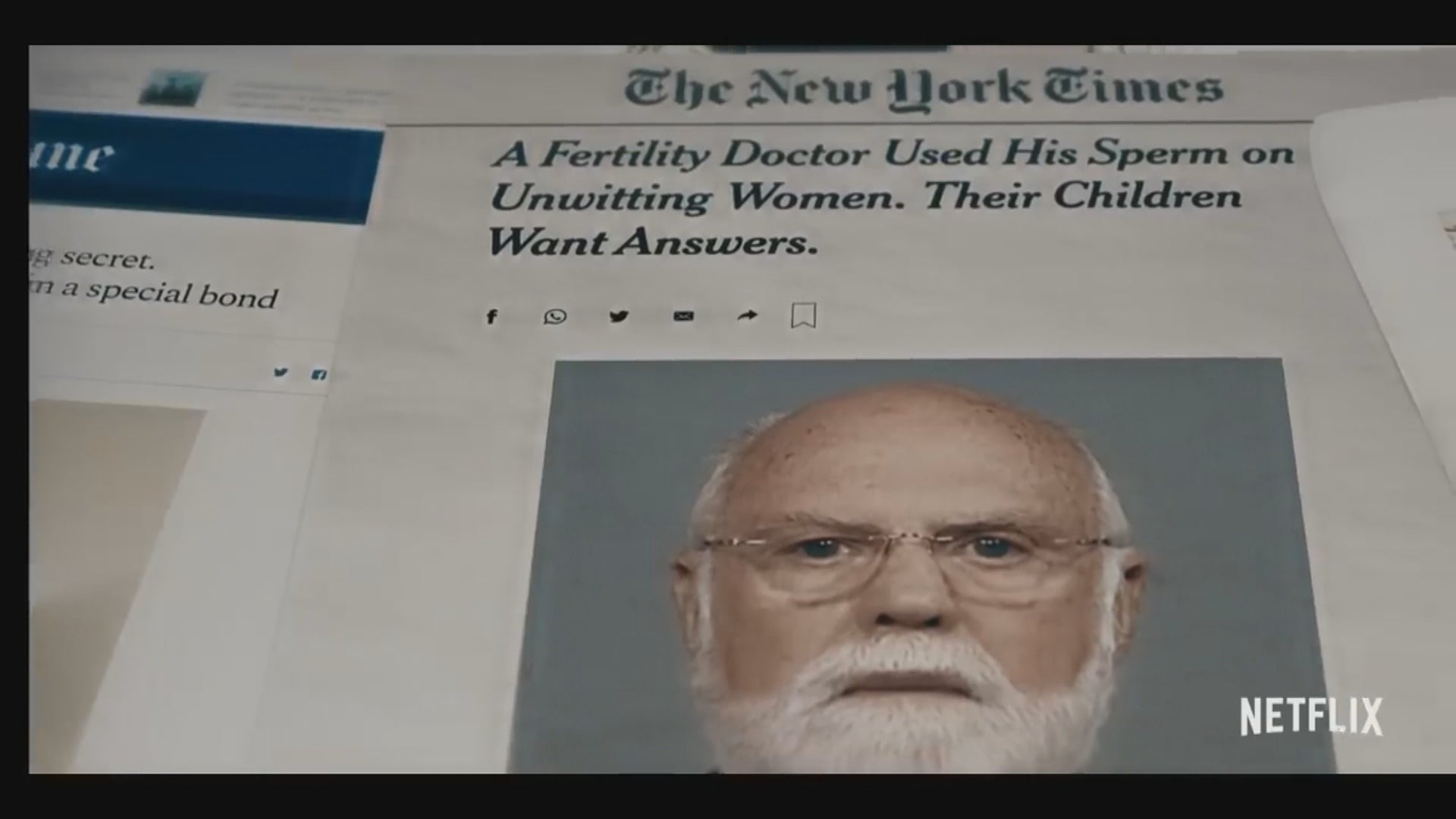 Cline was convicted of obstruction of justice and later admitted that he inseminated patients using his semen without their knowledge.

Jacoba Ballard, one of Cline’s more than 75 children joined News 8’s Phil Sanchez on “UnPHILtered” about why she got involved with the documentary.

“I wanted awareness,” Ballard said. ” I wanted everybody to know. I feel like so many people weren’t being reached. There are still so many people in Indiana who don’t know this story.”

To watch the full interview, click on the video above.