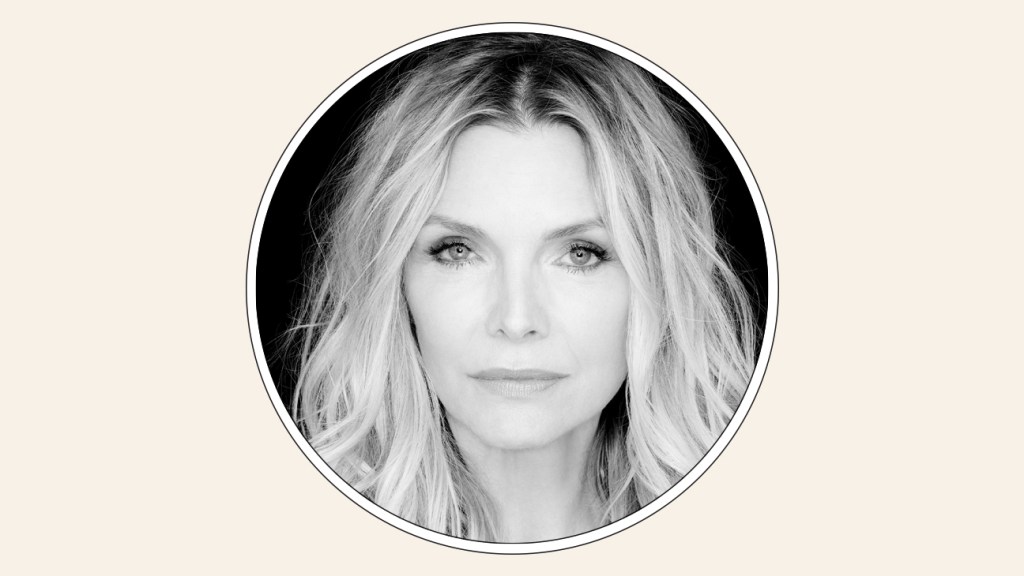 Protagonist Pictures has now sold out all international territories on the film, with VVS Films for Canada, Paradiso Films for Benelux and Eagle Pictures for Italy also acquiring the title.

CAA Media Finance is handling domestic sales for the film, which is produced by three-time Academy Award-nominee Marc Platt (La La Land, The Trial of the Chicago 7, Bridge of Spies) and Emmy Award-winner Adam Siegel (Oslo, Drive, Scott Pilgrim vs. the World).

In Wild Four O’Clocks, after their father is sent to prison, two young brothers are placed in the care of their estranged grandmother, a vibrant and larger-than-life woman who will quickly have to learn how to care for the heartbroken yet strong-willed boys.

“The energy and pace with which our valued international distribution partners leapt at this project is a testament to its incredible strength and signals a triumphant return to the in-person markets we’ve missed so much,” said Janina Vilsmaier, head of sales at Protagonist. “The package that Marc and Adam have assembled, led by a dream team of creatives in Peter and Michelle, has contributed to the truly electric atmosphere on the Croisette and it’s been an honor to represent it.”