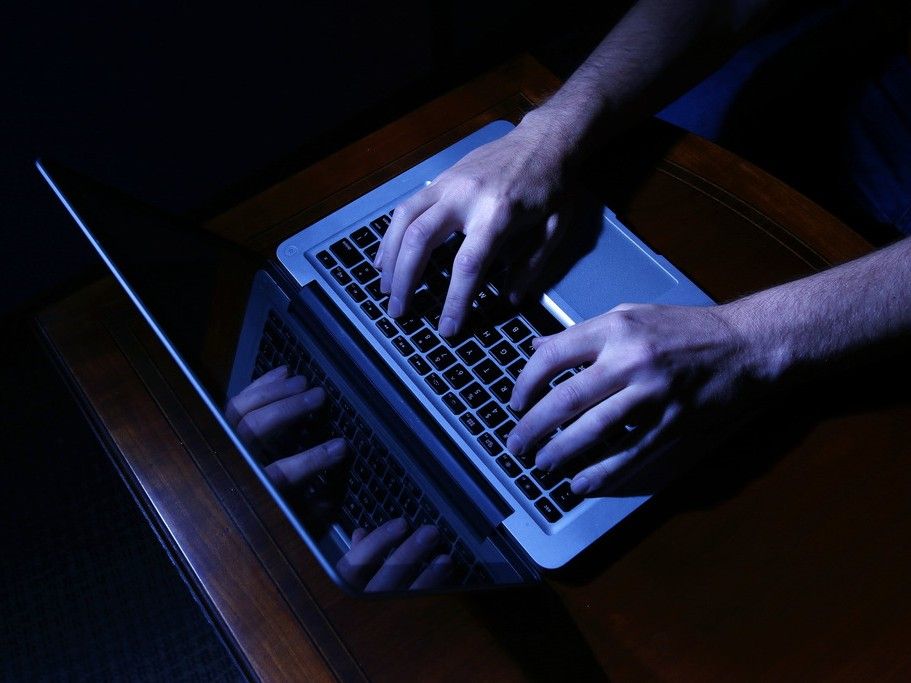 A bid by one of Alberta’s most predatory pedophiles and prolific child pornographers for an even lower prison sentence has been rejected.

Although he was sentenced to 15 years in prison despite facing a possible 59-year sentence, he claimed his Métis status was not suitably considered by the court.

The man, who cannot be named to protect the identity of his victims — many of them family and the children of people close to him — had the highest number of “hands-on” victims and the second largest collection of serious child abuse images ever encountered by the Southern Alberta Internet Child Exploitation Unit.

There were 11 identified victims, as young as two years old.

He was sentenced in January 2021 to a global sentence of 18 years, reduced to 15 years after enhanced credit for pre-sentence custody, followed by a 10-year long-term supervision order.

He had previously been charged with molesting a young girl in 2016 but the charge was withdrawn after he signed a promise not to be with anyone under the age of 18 unless a parent or guardian was present.

His latest set of charges came after an investigation by Queensland Police in Brisbane, Australia, who were probing online trading of child abuse images.

When police in Alberta raided his home, they found electronic devices containing 180,000 sexual images of children, 27,000 videos and 12,000 voyeur videos. His collection was well-organized and catalogued, court heard.

Some of it was video he took of his own abuse of children.

The man was so predatory that he was only alone for 15 minutes with one victim. Another was recorded on 40 different occasions over eight months and another 90 times in two days.

The man’s Métis heritage required court to consider what is known as a Gladue report, in accordance with a Supreme Court of Canada decision that sentencing judges must consider the unique circumstances of Indigenous offenders, as well as systemic issues like the impact of residential schools, to address the over-representation of Indigenous people in Canada’s prisons.

His home life was stable and positive, court heard, but he had himself been sexually abused by the son of a family friend when he was five or six.

A psychiatrist testified at his sentencing that without proper treatment the man’s risk of repeat offending was high to moderate and he would need conditions and supervision once released to manage that risk. His obsessive-compulsive disorder made treatment for pedophilia more difficult, court heard.

The Crown said the man’s offences on their own would merit a 59-year sentence but considering his pre-sentence custody, mitigating factors and Gladue report, asked for a 20-year sentence, followed by 10 years of post-release supervision.

The man’s lawyer asked for a 10-year sentence followed by six to eight years of supervision.

The sentencing judge concluded the man’s Gladue factors did not outweigh his moral culpability to an extent that would reduce his sentence. The judge said the man victimized children while “in a position of trust, with repeated and persistent deplorable sexual acts taking place for a period of years.”

The man appealed his sentence, claiming the judge did not give adequate weight to Gladue factors and did not properly consider the impact of the entirety of both his custodial and supervisory sentences.

In a decision released last week, the Court of Appeal of Alberta dismissed both grounds of his appeal.

“The systemic and background factors provide the necessary context for the sentencing judge to determine an appropriate sentence. They do not operate as an excuse or justification for the offender’s criminal conduct, and the presence of Gladue factors does not result in an automatic sentence reduction for an Aboriginal offender,” Justice Patricia Rowbotham wrote on behalf of a panel of three judges.

“The offences in this case are of the highest level of gravity and the appellant’s moral culpability is extremely high,” the decision says.

“The sentencing judge was obliged to consider the appellant’s unique circumstances as an Aboriginal offender. He was alive to, and considered, those factors. Ultimately, he determined they had minimal bearing on the custodial sentence.

“This Court should not interfere with the weight assigned to such factors absent an error in principle, and we see no reviewable error in the manner in which the sentencing judge weighed the Gladue factors.”