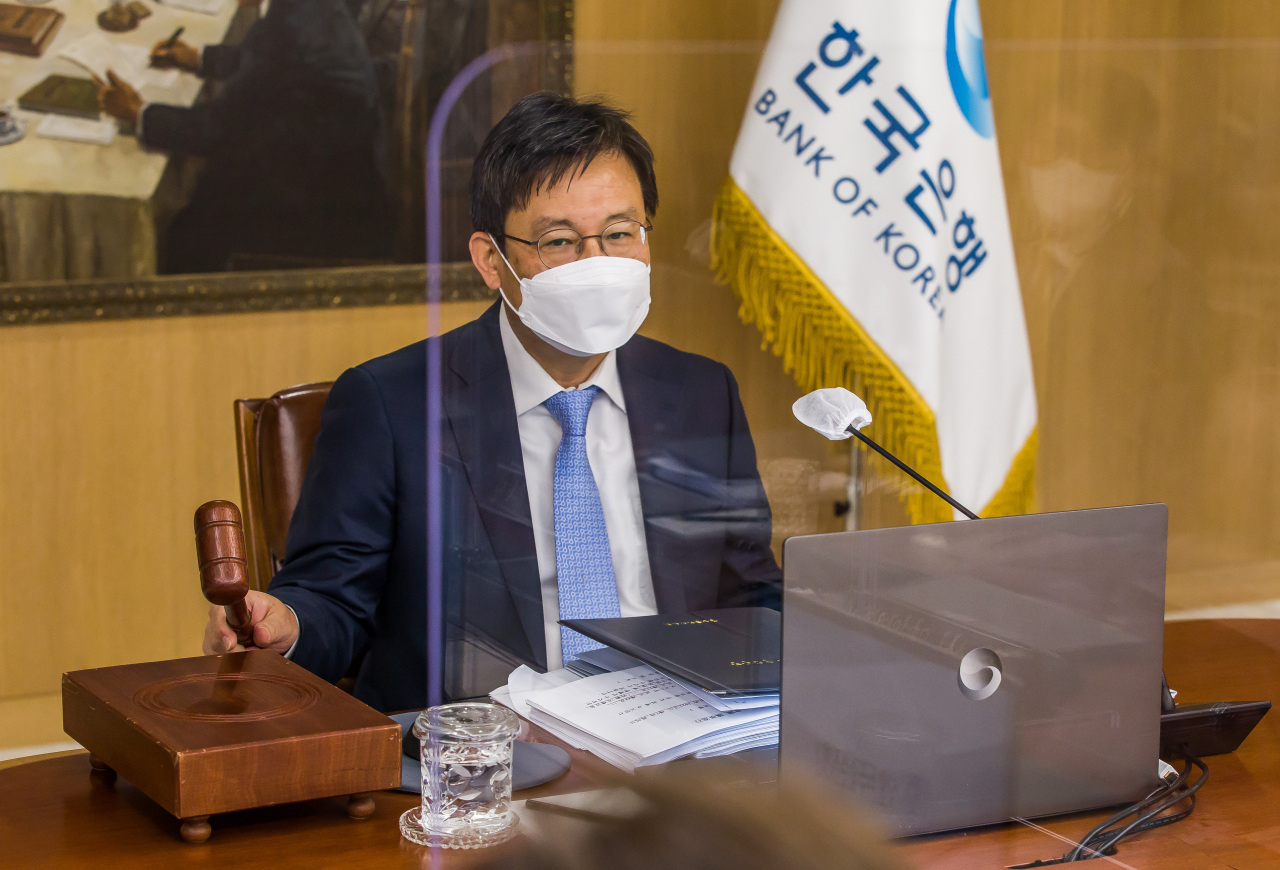 Almost all market watchers expect the Bank of Korea (BOK) will raise its key interest rate this week to combat inflation and align with monetary tightening in major economies, a poll showed Tuesday.

According to the poll of 100 bond market experts conducted by the Korea Financial Investment Association, 94 percent said the central bank will hike the interest rate at a rate-setting meeting to be held Thursday.

The ratio was much higher than the 50 percent that expected a rate hike in a similar April poll carried out before the BOK raised the rate by a quarter percentage point to 1.5 percent. It was the fourth increase since August last year.

South Korea is grappling with rising inflation pressure driven by soaring oil and commodity prices amid global supply chain disruptions and the ongoing war in Ukraine.

The country’s consumer inflation spiked 4.8 percent on-year in April, the fastest gain in more than 13 years. The rise quickened from a 4.1 percent gain in March.

BOK Gov. Rhee Chang-yong recently said he did not rule out the possibility of a “big-step” 0.5 percentage point rise down the road should inflation pressure persist.

Those market experts expected a rate hike this week, as the BOK will likely move in tandem with the US Federal Reserve’s push to aggressively raise borrowing costs to tamp down surging inflation. (Yonhap)