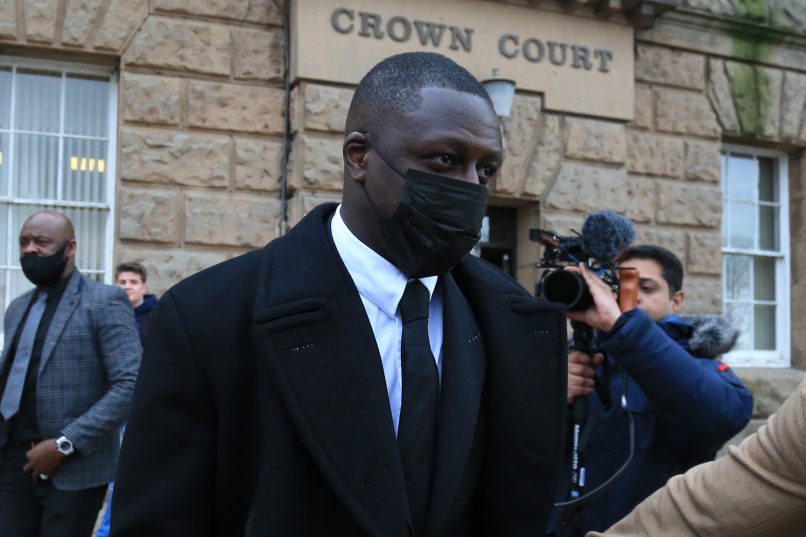 BBC News report this afternoon that French defender Benjamin Mendy has pleaded not guilty to nine charges of sexual offences at a preparatory hearing ahead of his trial in July.

The charges, against six women, include seven of rape, one of sexual assault and another of attempted rape.

The alleged offences are said to have taken place at his home between October 2018 and August 2021. At Monday’s trial, he entered not guilty pleas for the charges.

Him and his co-defendant Louis Saha Matturie, who pleaded not guilty to 12 charges, both remain on bail.