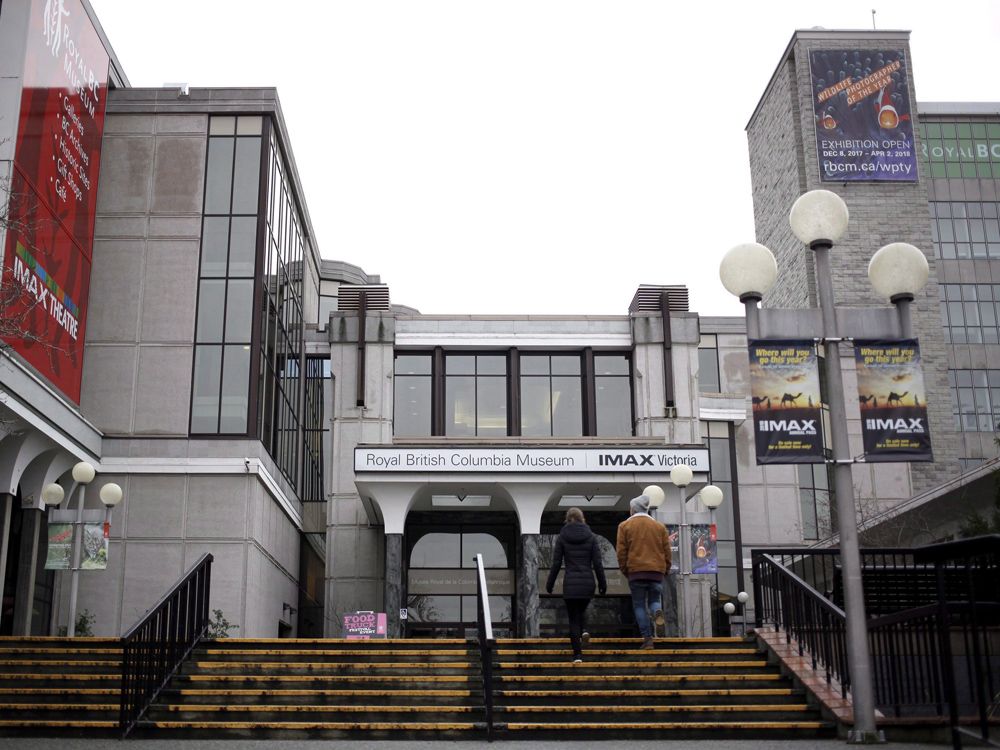 Only months after a controversial decision to dismantle much of the Royal British Columbia Museum in the service of decolonization, the government of B.C. Premier John Horgan has just announced plans to demolish the facility entirely and replace it with the single most expensive museum in Canadian history.

The grant only represents the provincial contribution, and the final construction costs could be increased even further by federal and private grants. But even at $789 million, the cost is already well beyond any other museum construction or expansion in Canadian history — all the more so because the RBCM already owns the land and artifacts for the new facility.

The Royal B.C. Museum is one of the province’s most-visited attractions, and one of the top-ranked museums in the country. But the building has been under partial closure since January, when management abruptly decided to dismantle its popular human history galleries in the name of “decolonizing” an attraction they said was shot through with “systemic racism.”

Lost in the demolition were full-sized re-creations of a coal mine, salmon cannery, a Peace River homestead and a 18th-century sailing vessel, not to mention Old Town, a walk-through simulation of a B.C. community at the turn of the century.

Now, the entire facility is set to close in just four months, and will remain so until the new building opens in 2030.

The current site of the museum is well-known to be seismically vulnerable. Within the museum complex are the B.C. Provincial Archives, much of which is housed in underground rooms expected to flood should a major earthquake strike. And even fierce critics of the recent gallery closures have acknowledged the museum’s need to update its Indigenous exhibits, which, among other problems, carry little to no mention of Indian Residential Schools.

But by agreeing to a starting cost of $789 million, the B.C. government is setting the ball rolling on one of the world’s most expensive museum projects.

In 2005, the Canadian War Museum took up residence in an iconic new Ottawa location that won a suite of architectural awards. Even after some much-publicized cost overruns, the new location came in under $130 million — about $182 million in 2022 dollars.

When Toronto’s Royal Ontario Museum felt it was time for a revamp, they merely settled on a 175,000 sq.-ft. expansion for $250 million, large chunks of which were funded by private donations.

The Canadian Human Rights Museum became a byword for boondoggle after experiencing repeated cost overruns during its construction in Winnipeg. Even so, upon the museum’s opening in 2008, the final cost came in at an inflation-adjusted $420 million.

Belfast, Northern Ireland, is comparable in population size to Victoria, and its signature attraction is Titanic Belfast, a 2012 commemoration of the RMS Titanic, which was constructed by Belfast shipyards in the early 20th century.

At 850,000 visitors per year, Titanic Belfast has almost exactly the same level of traffic as the Royal B.C. Museum. But Belfast opened its museum for just $190 million in inflation-adjusted Canadian dollars.

When combined with a $224-million archives and collection building that the Royal B.C. Museum is already building in the Victoria suburbs, the costs of the museum’s revamp even come close to rivalling the famously expensive 9/11 Memorial Museum in New York City.

Construction of the 9/11 museum was inflated in part by a far more complex building environment than in Victoria — as well as a rush to have the facility open in time for the tragedy’s 10th anniversary.

Ultimately, it opened its doors in 2011 for about US$700 million — roughly $1.1 billion in modern Canadian dollars.

As for why B.C.’s new museum would need to approach $1 billion in costs, a statement by the premier noted it would have “high efficiency … HVAC systems” and would “incorporate mass timber construction.” In addition to 1,950 construction jobs expected to be created by the project, the statement also promised “more than 1,050 associated jobs.”

On Monday, the newly appointed leader of the B.C. Liberals, Kevin Falcon, promised to kibosh plans for the new museum if ever elected premier, calling it a “billion-dollar vanity project.”