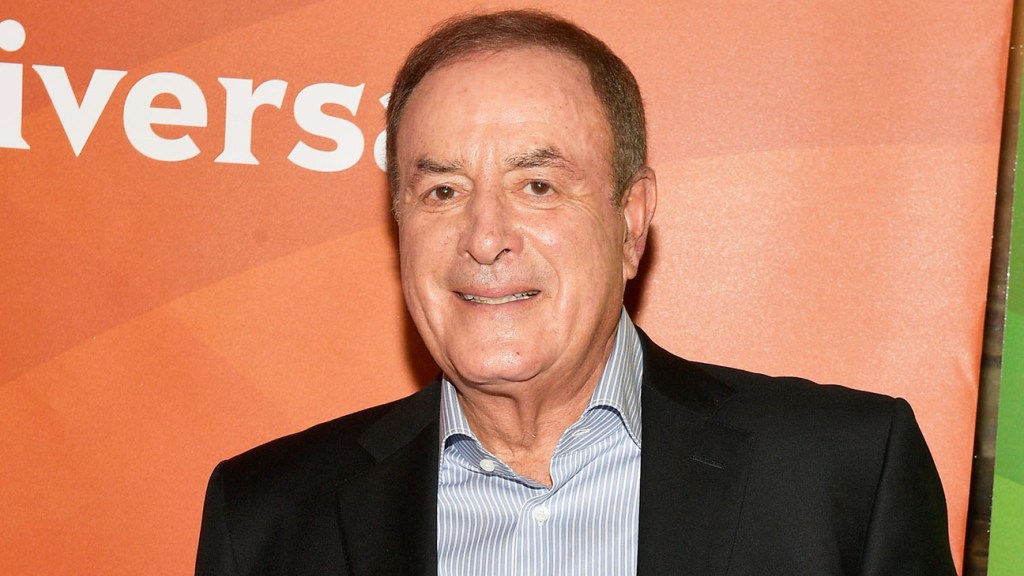 Al Michaels isn’t parting ways with NBC Sports after all.

The longtime NFL play-by-play announcer may have left NBC’s Sunday Night Football for a new role at Amazon’s Thursday Night Football, but thanks to an unusual deal with the broadcaster, he will continue to appear on NBC’s airwaves as well.

NBC Sports has named Michaels to an “emeritus role,” which will see him contribute to NBC Sports’ NFL playoff coverage, as well as its Olympics coverage. NBC Sports chairman Pete Bevacqua announced the new deal Tuesday.

Michaels, who called his 11th Super Bowl earlier this year, has also called 8 World Series (including the infamous San Francisco earthquake during the 1989 World Series) and 9 Olympics (including the legendary “Do you believe in miracles?” call when the U.S. men’s hockey team had a dramatic upset victory over the USSR at the 1980 Winter Olympics in Lake Placid).

“Revered by viewers and colleagues, Al has been the soundtrack for many of the greatest moments in sports television history,” said Bevacqua in a statement. “We are thrilled that he’s staying in the family and raising the stature of our events for years to come.”

The Michaels shuffle comes as TV sports divisions spend enormous sums on talent, driven by its lucrative new NFL rights deals, and a general expansion of sports content. More recently, Fox struck a deal (worth potentially more than $350 million) with Tampa Bay Buccaneers quarterback Tom Brady, who will join the Fox broadcast booth whenever he decides to retire.