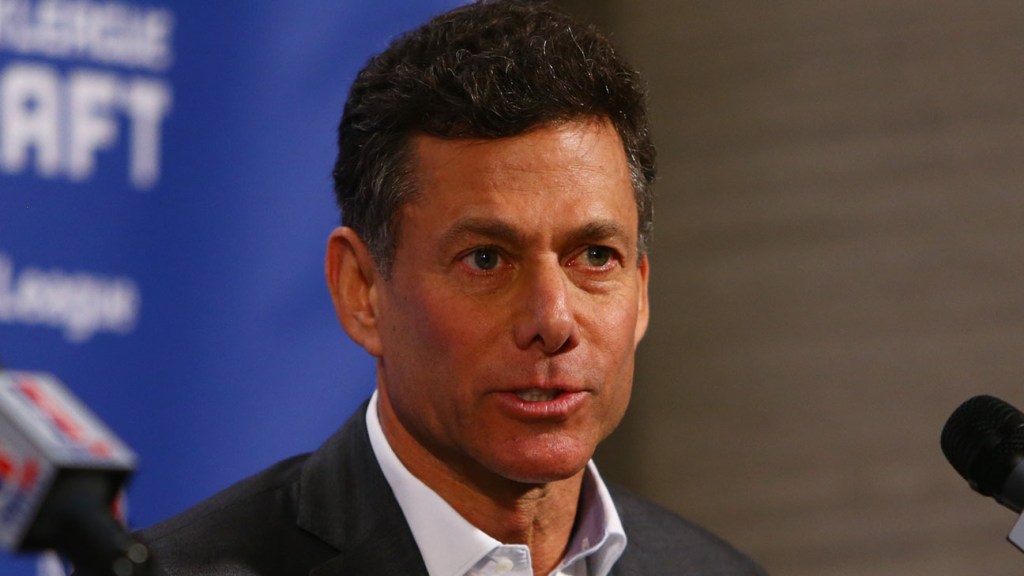 The $12.7 billion acquisition, announced in January, was completed Monday. The combined company will bring a new slate of popular games to Take-Two, including Zynga’s Farmville, Words with Friends and Zynga Poker.

“We are thrilled to complete our combination with Zynga, which is a pivotal step to increase exponentially our Net Bookings from mobile, the fastest-growing segment in interactive entertainment, while also providing us with substantial cost synergies and revenue opportunities,” said Strauss Zelnick, chairman and CEO of Take-Two.

Under the terms of the agreement, Zynga shareholders received $3.50 in cash and 0.0406 shares of Take-Two common stock per share of Zynga common stock. Shareholders voted to approve the deal last week.

Take-Two recently reported strong fourth-quarter earnings, with games such as NBA 2K22 and NBA 2K21; Grand Theft Auto Online and Grand Theft Auto V and  Tiny Tina’s Wonderlands driving revenue. At the time, executives said they expected the acquisition of Zynga to create a “powerhouse of industry leading titles” at the company.

As previously announced, Zynga CEO Frank Gibeau and Bernard Kim, the company’s president of publishing, will stay on with the company and oversee the combination of Zynga and the T2 Mobile Games business. The combined entity will operate under the Zynga brand.

“We are excited for Zynga’s next-generation mobile platform, free-to-play expertise, diverse offering of games and incredible team to join the Take-Two family,” Gibeau said in the press release. “We are eager to continue building an unparalleled portfolio of games that will reach broader markets and lead to continued growth for this next chapter of Zynga’s history.”