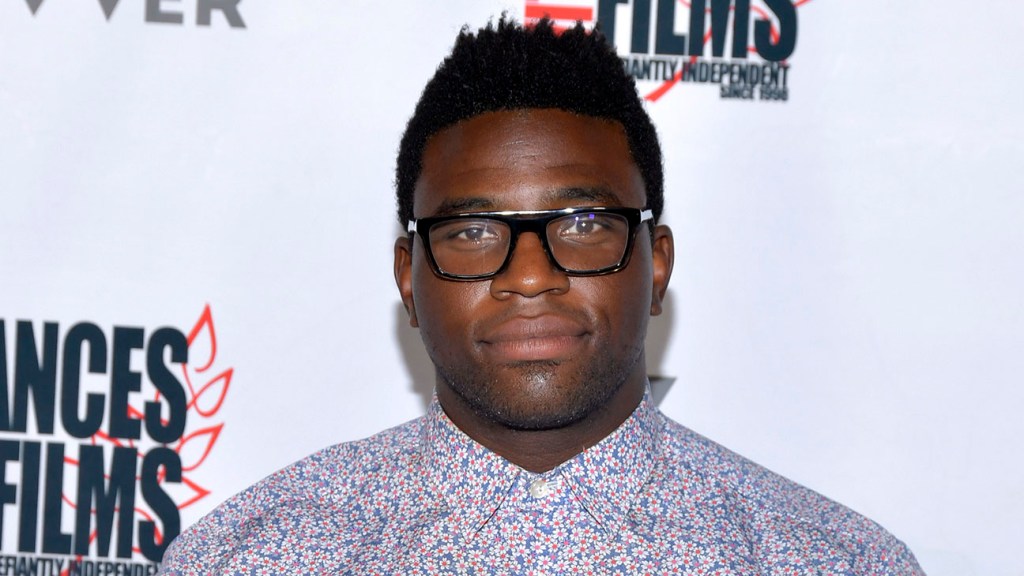 AMC has found its Demascus.

Okieriete Onaodowan has been tapped to lead the cast of the basic cable network’s six-episode, half-hour series Demascus.

Picked up as part of AMC’s script-to-series development model in February, Demascus is from creator Tearrance Arvelle Chisholm (Boomerang). The series is a character-driven exploration of life as an ordinary Black man in America today and revolves around Demascus (Onaodowan), a 33-year-old Black man who goes on a journey of self-discovery using an innovative new technology that allows him to experience different versions of his own life. The series follows these vivid psychological explorations and also features Demascus in his primary reality.

Mark Johnson (Better Call Saul, Breaking Bad) exec produces alongside Kirk Moore (American Crime, For Life) and Chisholm, with the latter duo set to serve as co-showrunners. The AMC Studios-produced series is expected to debut next year on both the linear network and its streamer, AMC+.

Onaodowan recently joined the season three cast of Amazon’s Jack Ryan and, in November, bid farewell to ABC’s Grey’s Anatomy spinoff, Station 19, after a five-season run. His credits also include A Quiet Place 2 and Broadway’s Natasha, Pierre & the Great Comet of 1812. He’s repped by Innovative Artists and Red Letter Entertainment.