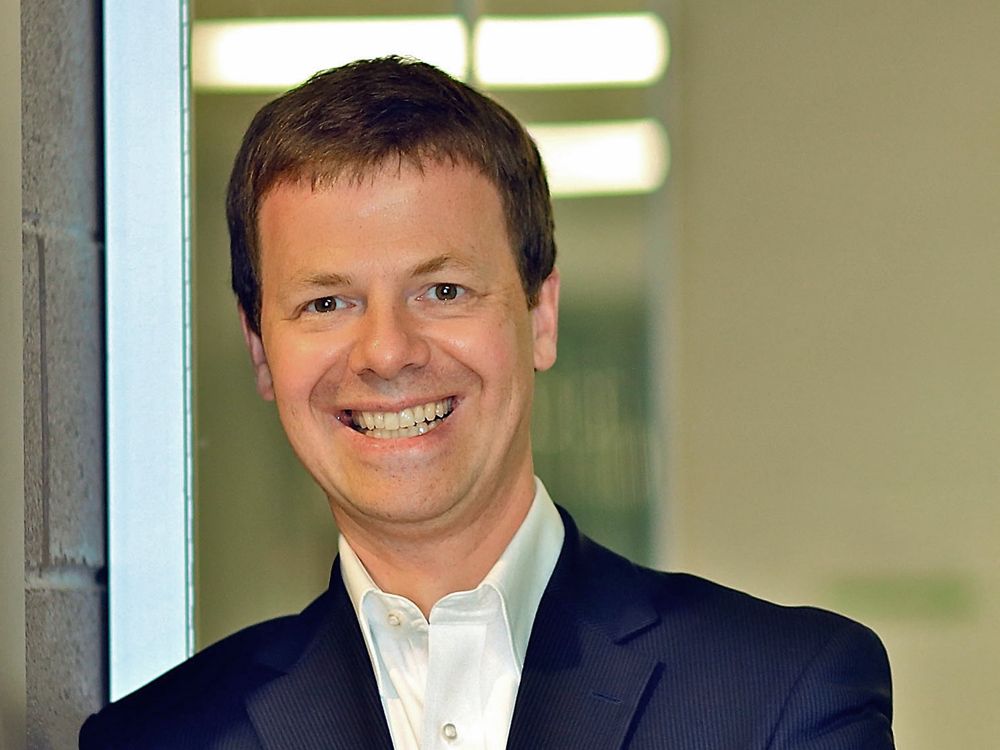 OTTAWA – Liberal MP Sven Spengemann is stepping down from his Toronto-area seat to take a position with the United Nations, marking the first resignation of the new Parliament, which will force a by-election later this year.

Spengemann, who represents the riding of Mississauga—Lakeshore in the House of Commons, said Wednesday he will be resigning his seat at the end of this month. He said he is not leaving due to ill will or a policy disagreement with the government, but because he is taking a new position with the United Nations working on humanitarian relief and development in Asia.

“I have deep gratitude, deep affection for the prime minister, for the team, for everything we stand for,” he said.

Spengemann, who was first elected to the seat in 2015, had previously worked as legal adviser to the United Nations Mission in Iraq from 2005 to 2012. He also helped the new Iraqi parliament with some of its early constitutional reforms.

He said he considered working in Canada’s Parliament has been an honour.

“What we have here is incredible. It’s a beacon in so many ways, but it can never ever be taken for granted,” he said.

After returning to Canada, Spengemann, a lawyer, worked as a professor before signing up to run for the party. He won with 47 per cent of the vote in 2015 and was reelected in 2019 and 2021 with similar levels of support.

He is leaving just short of eight months after being re-elected, in a term that could go for four years because of the confidence-and-supply deal between the NDP and the Liberals. Spengemann said he has no regrets about leaving early.

“I built strong relationships in Mississauga Lakeshore and I’m really grateful for the leadership in our community. These relationships really transcend any given electoral horizon.”

Spengemann said he came back to Canada after working overseas because he wanted to run for the Liberals and make sure the party had a continuing place in the country’s politics.

“There were whispers at the time that there may not be a space for the Liberal Party in Canada. I felt that that was, for me, that was the moment to put my UN career on pause, come home and invest myself in Canadian domestic policy.”

Spengemann chairs the House of Commons committee on foreign affairs. He said he has an opportunity now to return to the UN, and believes now is the right time.

“I feel strongly that I do want to invest the next decade back in the UN, to work at the global level to pay attention to those crises that aren’t necessarily in the limelight,” he said.

Once Spengemann’s departure becomes official, the prime minister will have six months to call a by-election for an MP to fill the seat.