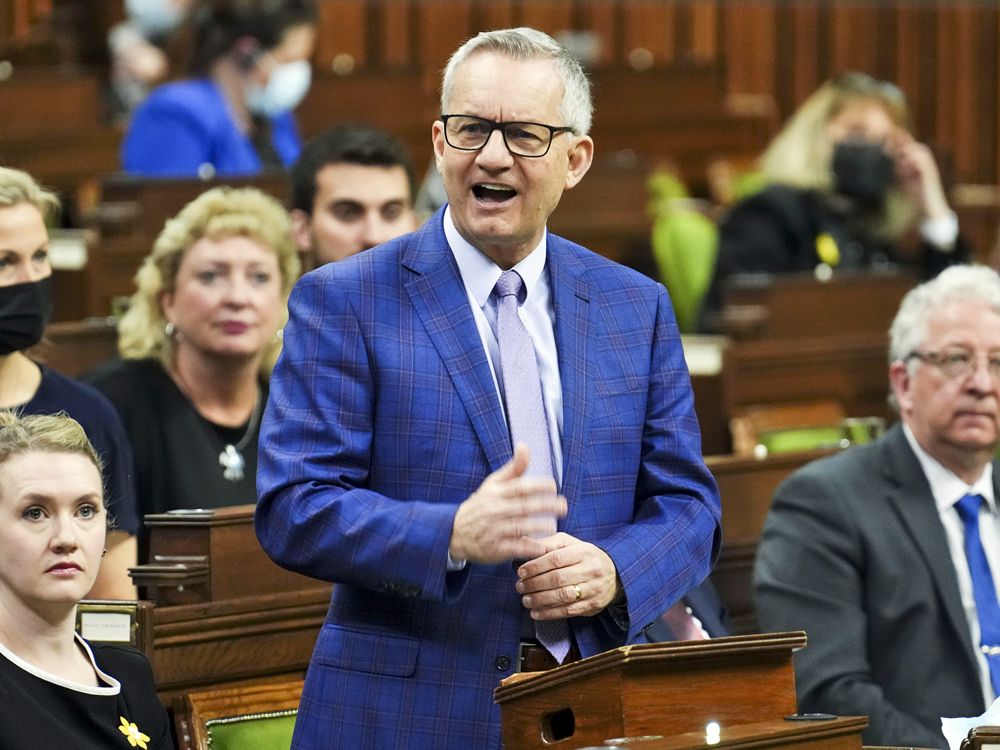 Conservative MP and Jean Charest supporter Ed Fast says he does not regret opposing leadership candidate Pierre Poilievre’s positions on monetary policy and believes it was the right time to “speak freely”.

Fast spoke to the National Post on Wednesday night, hours after an official announcement that he had resigned from his position as finance critic for the Conservative Party of Canada, to clear out any rumours that he might have been ousted from his role by the party’s leadership.

“What I did today (Wednesday) is I asked Candice Bergen, our leader, to relieve me of my finance critic duties so that I can speak freely on some of the highly questionable monetary policies that are being promoted by candidates like Pierre Poilievre,” he said.

Sources said that “caucus was livid” after Fast harshly criticized Poilievre’s proposition to fire the Bank of Canada governor Tiff Macklem on his way to the caucus meeting, Wednesday morning.

Fast said that the party was losing credibility on economic issues with positions such as those and that central banks around the world have struggled with the same challenges relating to inflation. He also added that the real problem was the spending by the Liberal government.

Although Fast is national co-chair for Charest in the leadership race, he insisted that his comments were made as finance critic for the party. His comments prompted headlines that gave the impression that the party was chastising Poilievre for his position.

Fast said that he does not regret speaking as finance critic to reporters on issues that fall within his portfolio, even though it involved a rival candidate to the one he is supporting.

“If I’m asked not to comment on monetary policy that has been promoted by a particular candidate, I would feel muzzled. And I think that’s inappropriate. I think we, as parliamentarians, should be free to speak our mind,” he insisted over the phone.

Fast confirmed that frustration had been growing for a while, as it is not the first time he takes aim at Poilievre’s comments on the Bank of Canada, inflation and cryptocurrency.

“This was something that was brewing for a while. This didn’t happen just today. I’ll leave it at that,” he simply said.

Fast dismissed suggestions that the party could be split after such divisiveness during the leadership race, arguing that “emotions can run high” during that time. He however admitted that this race is a bit different due to the “nasty nature” of some of the rhetoric being used.

“I believe it’s hurting our team and it is quite unnecessary. We can disagree agreeably. We can treat each other with respect, and understand that we are all part of a conservative family. We share so many values and principles in common. Why should we let a small number of those issues keep us apart?”

But the former Minister of International Trade and now former finance critic promised that he will not shy away from calling out policies that, in his mind, do not “make sense”.

“My colleague, Pierre Poilievre, an incredibly talented individual, is wrong on this. He’s dead wrong. And what he is doing is hurting Canada’s reputation in the global marketplace.”