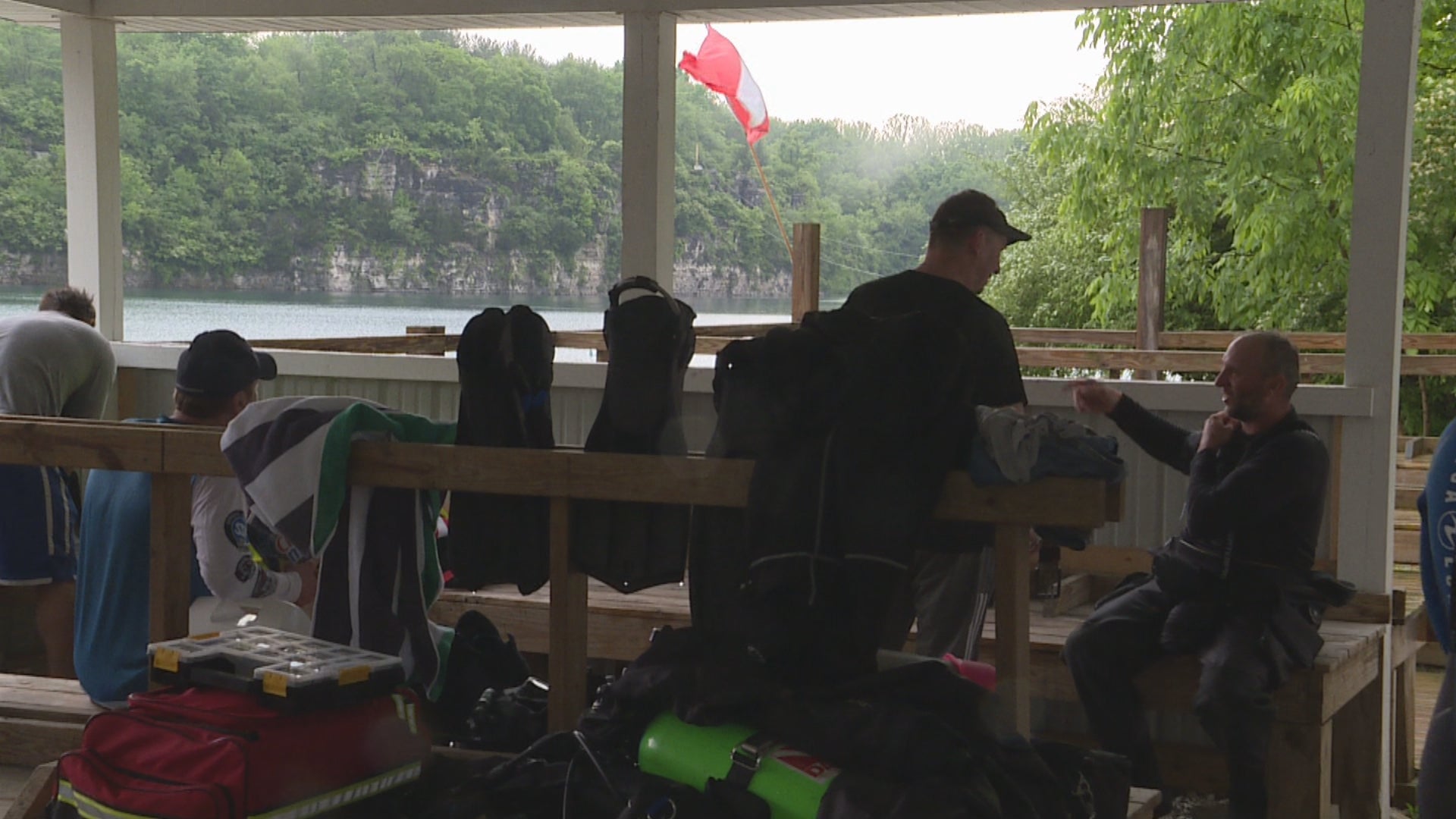 The memorial called “Ring of Honor” rests at the entrance to France Park in Cass County, and will be submerged in a quarry at the swimming beach in the park.

The Indy Dive Center, whose members include military veterans, helped construct the memorial.

Among the names etched on the memorial is Marine Cpl. Humberto Sanchez of Logansport. Cpl. Sanchez was among 13 marines killed in a suicide attack in Kabul Afghanistan on August 26th, 2021.

The attack happened during the withdrawal of troops ending the 20-year war in Afghanistan.

“Cass County really made the ultimate sacrifice with this withdrawal from Afghanistan with Humberto,” Kennedy said. “This was really our way of connecting with our community and making sure they understand how deeply rooted we are with them.”

The memorial will be submerged during a ceremony in the park on Sunday, May 29. from 2 p.m. to 3 p.m. The public is invited to attend.