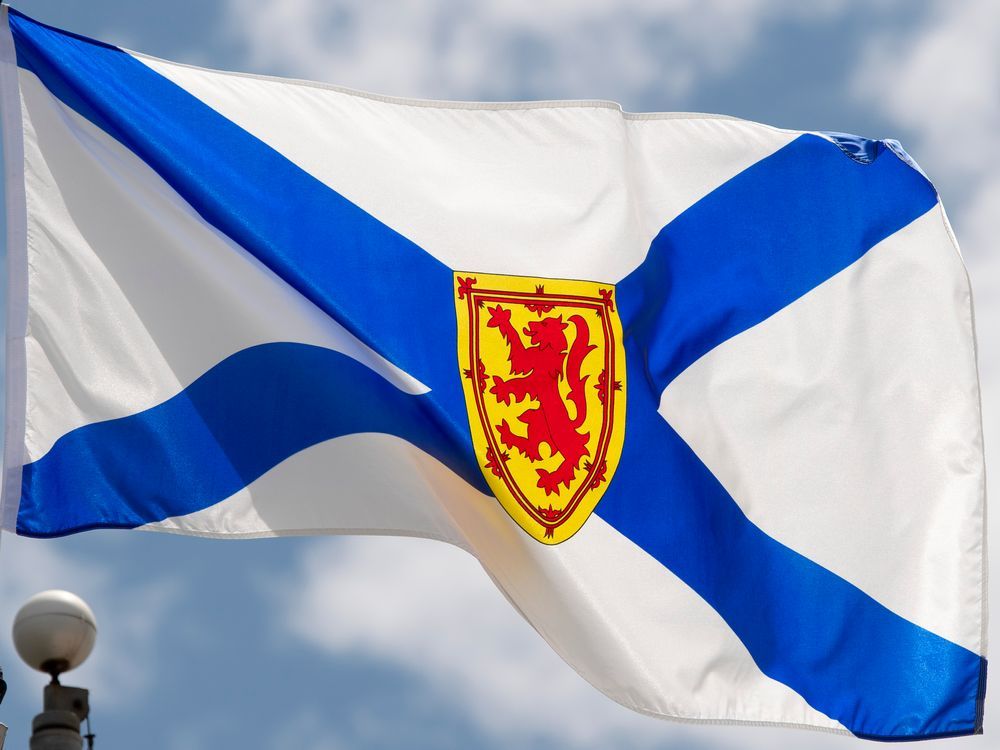 A Nova Scotia court ruled it cannot intervene in the child protection case of a teenage Syrian refugee whose father allegedly beat her, breaking her nose, when he learned she had been texting a boy.

The family came to Canada in 2016 under a refugee resettlement program.

Last November, police were called after the father allegedly punched his daughter five times and hit her with a belt between 30 and 50 times.

“I understand from the affidavits filed that (the girl) received a text message from a boy,” Justice Michelle K. Christenson writes in a Nova Scotia Supreme Court ruling released this week that prohibits publication of the family’s names.

“The message was discovered by her brother, who brought it to the attention of her father. It is alleged that (she) was told to go to her father’s room where she was disciplined for communicating with a boy without his permission.”

The father was charged with assault and assault with a weapon, and was released on conditions that included he not contact his daughter. (The father had previously been convicted of assaulting his wife following a 2017 incident in which she jumped from a second-storey window.)

Following the 2021 attack, Nova Scotia Minister of Community Services Karla MacFarlane filed for a protective intervention for the child.

But it later emerged that the child may have been age 16 at the time of the attack, and therefore outside of the family court’s jurisdiction under the Children and Family Services Act.

When the question of the girl’s age was raised, the minister successfully sought a delay to obtain documentation that proved the child was born in 2007.

But instead, at the time of the hearing, “much to my surprise, the minister filed three affidavits and a brief, all of which argued this Court lacked jurisdiction because they believed the child was born in 2005,” writes Judge Christenson.

Both parents supported the minister’s argument that the child was born in 2005, making her 16 at the time of the attack.

Christenson writes that the father denies the abuse occurred and the mother clearly wants to be done with the matter, and “wants nothing to do with the RCMP or the child protection authorities. They are not welcome at her home.”

Despite the additional time given by the court for the purpose of obtaining evidence of the child’s age, Christenson writes “no one bothered to do that. No orders of production were requested. No subpoenas issue(d) compelling persons to attend and bring with them evidence relevant to the issue I must decide.”

Paperwork from the refugee program submitted to the government of Canada showed the girl’s birth year was 2007, making her 14 at the time of the attack, said a representative for the child. But no official copies of this documentation were provided to the court.

The girl’s representative also provided the court with a photocopy of the child’s Syrian passport, but Christenson said that isn’t enough, “I can not act on a photocopy attached to a brief.”

The judge notes the parents “chose not to give evidence under oath about a material fact known to them. Instead, they chose to have conversations with a social worker, who then prepared an affidavit about what she was told.”

The lack of evidence provided to the court meant Christenson relied mostly on accounts from three social workers, who said they believed the child was 16 at the time of the attack.

Christenson wrote of the parents, “regrettably, some people in their human nature will tend to shift their evidence to what may best suit their purpose. I fear that could be the case at hand.”

Still, Christenson decided the court did not have jurisdiction to intervene in this case based on lack of evidence that the girl was born in 2007. “I have no official documentation to rely on here. Had it been presented; the outcome likely would have been different,” she wrote.