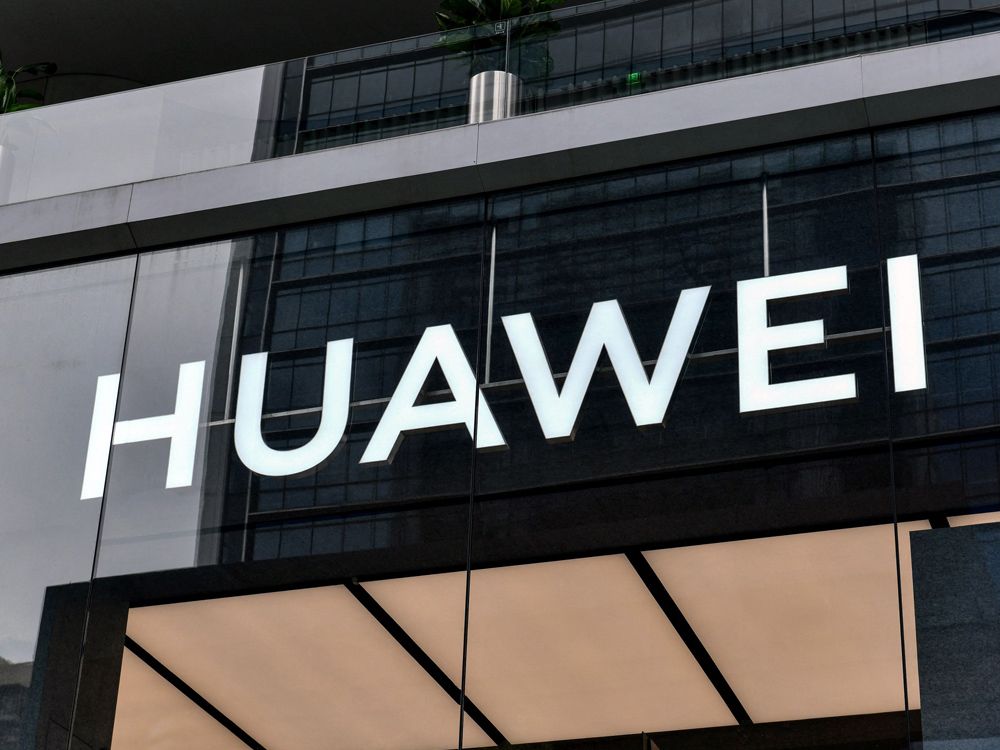 OTTAWA — Banning the use of equipment from Chinese companies Huawei and ZTE in Canada’s 4G and 5G infrastructure will help make the country somewhat safer — but in no way solve the problem of potential espionage, security experts say.

The fact is that all telecommunications equipment has security vulnerabilities, says Stephanie Carvin, an associate professor of international relations at Carleton University.

“And just a simple ban on Huawei isn’t going to fix that. China doesn’t need Huawei to spy on us.”

On Thursday, the Liberal government announced that companies would have to strip Huawei and ZTE equipment from 5G networks by 2024 and 4G networks by 2027. Innovation Minister François-Philippe Champagne told reporters that Canadian telecoms won’t be “permitted to include in their networks products or services that put our national security at risk.” He said the ban would “make our network safer, not only for now but for generations to come.”

Christopher Parsons, a senior researcher at University of Toronto’s Citizen Lab, said the security benefits will have more to do with geo-political interests than cybersecurity. If Canada had continued using Huawei and ZTE equipment and they became dominant, that would have given the Chinese government leverage over Canada, he said.

But on the cybersecurity front, the Chinese government “will continue to be very effective in engaging in espionage and other operations against the government of Canada and other countries, regardless of the telecommunications network equipment they use,” Parsons said.

Margaret McCuaig-Johnston, a senior fellow with the Graduate School of Public and International Affairs at the University of Ottawa, said she’d hoped the government would go as far as the U.S. and outright ban all of the company’s products, such as consumer items like cellphones.

Canadians who are wondering about their Huawei cellphone in the wake of Thursday’s decision should consider whether they’re likely to be targeted, Parsons said.

“If you’re a CSIS officer, probably not the best of ideas” to have a Huawei phone, he said. But if you’re someone with a regular job “and life in Canada, you’re probably not at any substantive risk.”

What Canada needs is a wider strategy to address cybersecurity issues, both Parsons and Carvin said.

“We need a strategy to better understand what Canada wants to do from a cybersecurity perspective,” and that strategy needs to intersect with Canada’s foreign policy goals, including our policy toward China, and an industrial strategy, Parsons said.

Parsons said Canada also needs a “way of doing a comprehensive analysis and assessment of the different equipment in our critical infrastructure,” such as telecom and banking.

In addition to announcing the ban Thursday, the government said it will introduce a legislative framework for protecting critical infrastructure in the finance, energy, telecom and transport sectors.

“We can’t just ban our way” into better cybersecurity, Carvin said. She said it appears that the government “is going to take this more comprehensive approach overall, and that’s good.”

But, she cautioned, Canada is going to have to act much more quickly in the future, instead of taking years to issue a decision like it did with Huawei.

Canada was the last of the Five Eyes alliance — which consists of Canada, the United States, Britain, Australia and New Zealand — to ban the equipment.

The federal Liberals first announced a security review of Huawei equipment in September 2018. For much of that time, a key factor in the delay was China’s use of hostage diplomacy, as China held two Canadians in prison in retaliation for Canada arresting Huawei executive Meng Wanzhou on behalf of the U.S. The two Michaels were released in September 2021.

On Friday, a spokesperson for the Chinese embassy said in a statement China “expresses its grave concerns and strong dissatisfaction” with the decision. The statement accused Canada of “acting in collusion with the United States to suppress Chinese enterprises” and called “Canada’s so-called security concerns… nothing but a cover for political manipulation.”

China could retaliate in a number of ways, experts said. For its part, the embassy warned that “China will evaluate this development in a comprehensive and serious manner and take all necessary measures to protect the legitimate and legal rights and interests of Chinese enterprises.”

Carvin said the worst-case scenario and “something I really would hope would not be the case, would be retaliation against Canadian citizens in particular.”

Fen Hampson, a professor of international affairs at Carleton University, said it’s hard to say whether China will react immediately or wait to respond.

In addition to angry words and a potential “dressing down” to our diplomats in Beijing, China could take further trade actions, Hampson said.

He said when it comes to commercial ties with China, Canada has an imbalance of trade. “We buy a lot more from them than we sell to them. The selling job just got a lot harder,” he said.

The decision won’t be a “death knell” for Canada’s relationship with China, Hampson said, but a continuation of the trajectory that was on a downward slope.

“At the end of the day, we’re not going to see big dividends in trade and economic ties with China, and I think a lot of Canadian companies are understandably very wary now of doing business in China because of the fear that their corporate representatives could find themselves in jail.”