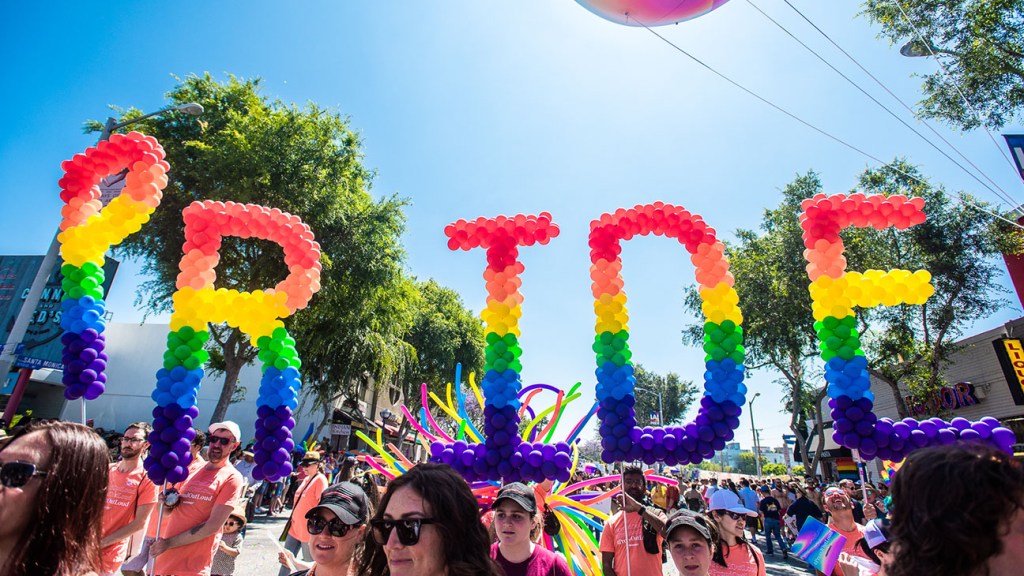 TikTok will be the presenting sponsor of Christopher Street West’s L.A. Pride Parade in June.

As part of this year’s sponsorship, TikTok will debut a float during the parade and host live programming backstage at the L.A. Pride in the Park music event on June 11 at Los Angeles State Historic Park, where performers include Christina Aguilera, Anitta, Michaela Jaé and Rebecca Black. The next day, TikTok will also stream interviews from the TikTok float with talent from the company’s 2022 TikTok Pride Trailblazers list.

“TikTok has a thriving LGBTQIA+ community, made up of inspiring voices who drive culture, influence and impact on and off the platform. We’re honored to be partnering with LA Pride once again to bring the magic and joy of Pride to life with our TikTok community, alongside our allies and trailblazing creators,” Brett Peters, TikTok’s education and philanthropy partnerships lead, said in a statement.

Last year, TikTok partnered with Christopher Street West to livestream the “Thrive With Pride” concert, which featured performances from artists like Charli XCX, Gia Woods and Vincint. The concert was hosted by TikTok creator Benito Skinner.

“We are thrilled to partner with our friends at TikTok to leverage the power of their innovative global platform and rich creator community to drive impact, share joy and inspire diverse LGBTQIA+ communities both here in Los Angeles and around the world,” Gerald Garth, Christopher Street West’s vp programs and initiatives, said.

The L.A. Pride Parade will take place on June 12 in Hollywood — a departure from its traditional parade route through West Hollywood — and be broadcast live on ABC7. The event is separate from the Outloud festival in WeHo, which is happening from June 3–5.