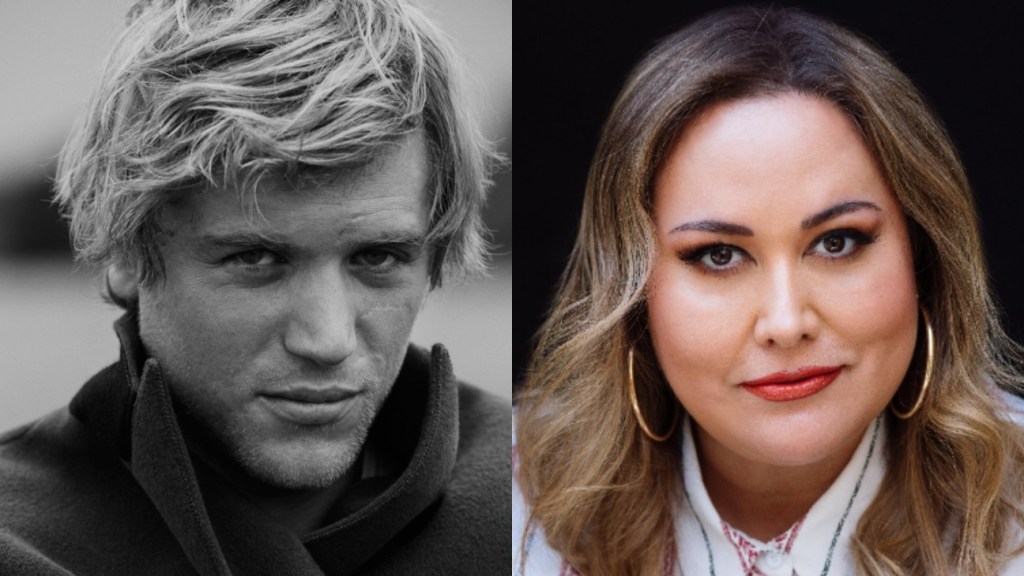 Two years after Vida concluded its three-season run on Starz, creator Tanya Saracho and the network have reunited with a new number.

The playwright and television writer is developing Lovesong, a half-hour drama about a pair of Mexican-American childhood friends living in London who get involved in a romantic triangle with a singer-songwriter. With East London’s music scene as the backdrop to the series, English musician and actor Johnny Flynn to compose for and co-executive produce the drama. Ojalá Productions’ Christine Dávila will also co-exec produce. Saracho will executive produce through her overall deal with Universal Cable Productions.

“This story is very much a child of the pandemic, born from those times when we were yearning for love stories to soothe the soul and light the way through the dark times. This is also when the light of Johnny Flynn’s music found me and lit the way into the story. While I spent five months in London, Johnny was generous enough to lead me through his lived experience of the East London music scene, which now comprises the world of Lovesong,” Saracho said in a statement. “It’s wonderful to be coming home to Starz to conceive of my new story of love, a place that truly nurtured and supported me while I crafted the love story of the two Hernandez sisters in Vida, and I couldn’t be happier to return to bring this new narrative to life.”

“We are beyond thrilled to partner with Tanya to bring her bold and tantalizing love story to life,” Starz president of original programming Kathryn Busby said in a statement. “Throughout her career and from Vida to Lovesong on Starz, her dedication to Latine representation embodies the spirit of #TakeTheLead.”

Saracho is one of the speakers at Starz’s inaugural #TakeTheLead Summit today, the first major in-person gathering for the inclusion initiative that the network launched in February 2021.