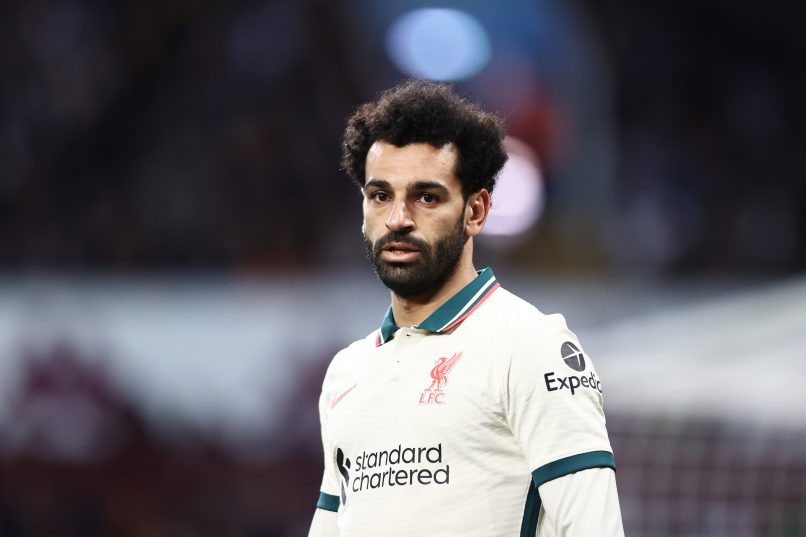 Ignazio Genuardi has revealed that PSG have made contact with Mohamed Salah’s (29) entourage to sound out a move for the Liverpool forward either this summer or the next.

However, Liverpool are not looking to part with the Egyptian. According to Genuardi, they have “got out the barbed wire.” Whilst Sadio Mane has “certain wishes elsewhere,” Jürgen Klopp doesn’t “want to hear about a departure” for Salah, whose contract expires next summer.

PSG have, however “concretely positioned themselves” for the forward and are willing to test the Merseyside club’s resolve to hold onto their star asset.

Meanwhile, Liverpool are attempting to extend his contract until 2026, and both parties have “made a step towards each other” in negotiations. Any deal would likely see him become the best-paid player in Premier League history.