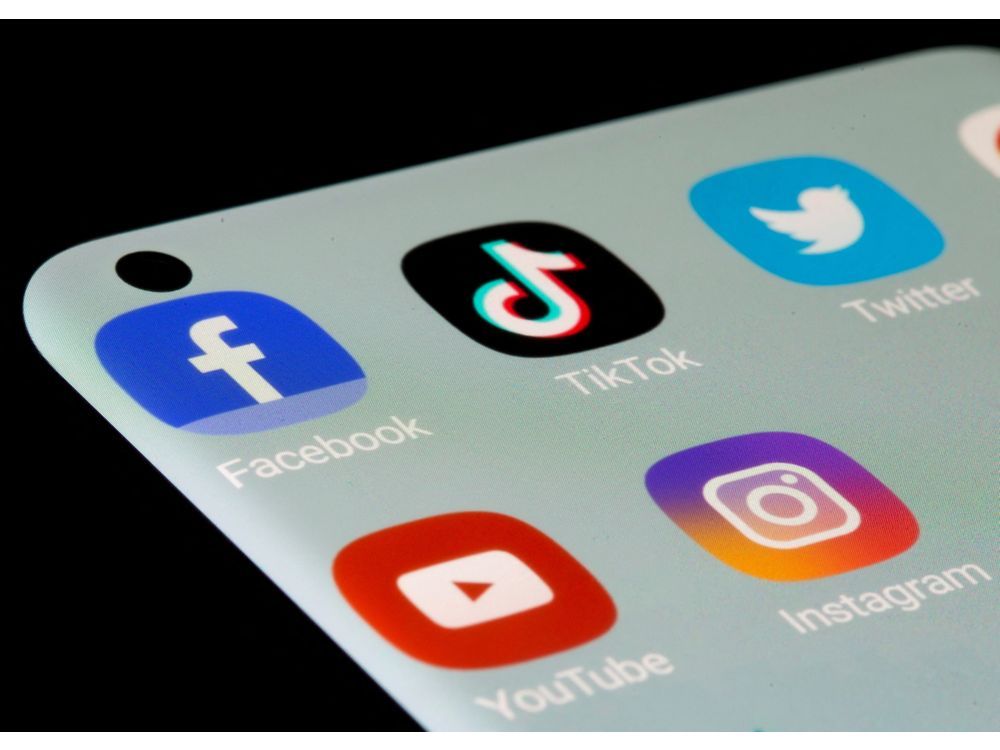 It was Sept. 16, 1926, two days after a contentious federal election that saw William Lyon Mackenzie King’s Liberal party take the most seats in parliament.

Results were just then being interpreted in the newspapers of the country, and in The Ottawa Citizen, which then touted itself as an “independent, clean newspaper for the home,” a comment appeared disparaging negative campaigning and lies that marked the election.

Titled “disgusted with mud-slinging,” the comment chided politicians for resorting to the “most foolish maneuver” of scandal-mongering. “If the politicians only realized it, they are filling the electors with disgust with these mud-slinging tactics. The effect on the average voter is that his faith in the integrity of government is being sadly undermined.”

But mud-slinging — as it was called then (use of the term peaked in the 1950s and is becoming increasingly rare, according to Newspapers.com data) — continued to be a favourite tactic of politicians and their supporters.

Now, attempting to undermine a rival’s reputation by making unfair or untrue allegations is often called “disinformation,” and though it is not a new phenomenon, its presence in the chaotic information landscape of social media concerns some experts. Voters, they say, should remain on guard against mistruths or lies spreading online, especially considering the ongoing Ontario provincial election campaign.

Take Chandra Pasma, for example. For the second time, the NDP candidate running for the Ottawa West-Nepean seat has had to contend with misleading information circulating online about her.

Pasma was featured in a meme — an image accompanied by a piece of text — taking one of her tweets out of context. “This is Chandra Pasma,” the meme reads. “She thinks that having a job is ‘dehumanizing.’”

A version of the meme was created in 2018 and circulated by Ontario Proud, an online source of mostly right-wing viral content. Pasma is running again this election, and Ontario Proud posted a meme based on her tweet once more, on May 14, and it has so far been shared by just over 130 people and garnered hundreds of comments.

The meme did not convey an honest picture of Pasma and her ideals. Pasma’s tweet, which became the source material for the Ontario Proud post, was far more nuanced than what was portrayed in the meme.

“It is disappointing to see people warp the words of others and spread false information,” Pasma said in a statement. “Groups like Ontario Proud spread misinformation, lies and fearmongering in support of the Conservatives. It’s making the tone of politics worse, and it has to stop.”

Ontario Proud did not respond to a request for comment by deadline.

But memes like this commonly circulate on social media, especially during election campaigns. These memes, even if they are based on true information, are devoid of context and are frequently used to distort and negatively portray political adversaries.

“Politics is a hugely complex thing,” said Serge Blais, executive director of the University of Ottawa’s professional development institute, which recently announced it would be hosting the Information Integrity Lab, a research group that will examine disinformation.

“To have positions summarized in a one-liner, in a picture or a meme, just doesn’t do it justice,” Blais continued. “There are layers that you have to look into and, granted, not everybody has two hours in the morning to dig deep and do research. That’s where good journalism comes in.”

“Social media has amplified the spread of disinformation to an order of magnitude never seen before,” he said. “Social media, what it does now, it’s a bit like a vortex — the tornado effect — the lie is put out there, it’s not editorialized, it’s not fact-checked and it gets repeated a thousand times a day. Repeat a lie a thousand times people will start believing it.

“What people who drive disinformation have now is a very powerful tool which costs practically nothing to create that repetition, to create outrage.”

But disinformation, under different names, perhaps, has always been a part of politics.

“In various ways, this has always been a part of political life,” said Scott Edward Bennett, an associate professor of political science at Carleton University, in an email. Social media, Bennett added, made it easier to boost “questionable information” and use “pseudo participants,” commonly known as “bots,” to artificially increase the momentum of certain messages.

Bennett noted, however, that in the wake of elections in the United States where disinformation was featured prominently, the public has grown skeptical of attempts to build momentum for certain messages and information.

Both Blais and Bennett agree the spread of disinformation doesn’t seem to be having a significant impact on Ontario’s provincial election — so far.

The election may be engaging fewer people, and providing less fuel for social media outrage narratives, because of the comfortable polling lead enjoyed by Doug Ford’s Progressive Conservative party. Bennett said that a more compelling electoral clash is between the NDP and the Liberals, who are fighting a close battle for second, according to recent polls.

“We will see a lot of social media and other media content where the goal is to take second place,” Bennett said. “Are a lot of people reading this material and responding to it? Probably not. It is hard to find good data on this, but I think even people who normally follow politics are a bit disinterested in this election.”

But, Blais cautioned, although disinformation may not appear to be influencing broad swathes of the electorate this time, or Canadian society doesn’t appear to be as divided by partisan narratives as the United States, that doesn’t mean we should lower our guard.

“Let’s not be too naive and too complacent about it,” he said. “We have to be vigilant. We have to be aware that this is just below the surface and we have to be mindful of what’s out there. Good disinformation is very insidious, it’s not the in-your-face, mud-slinging kind of stuff that we’re used to.”