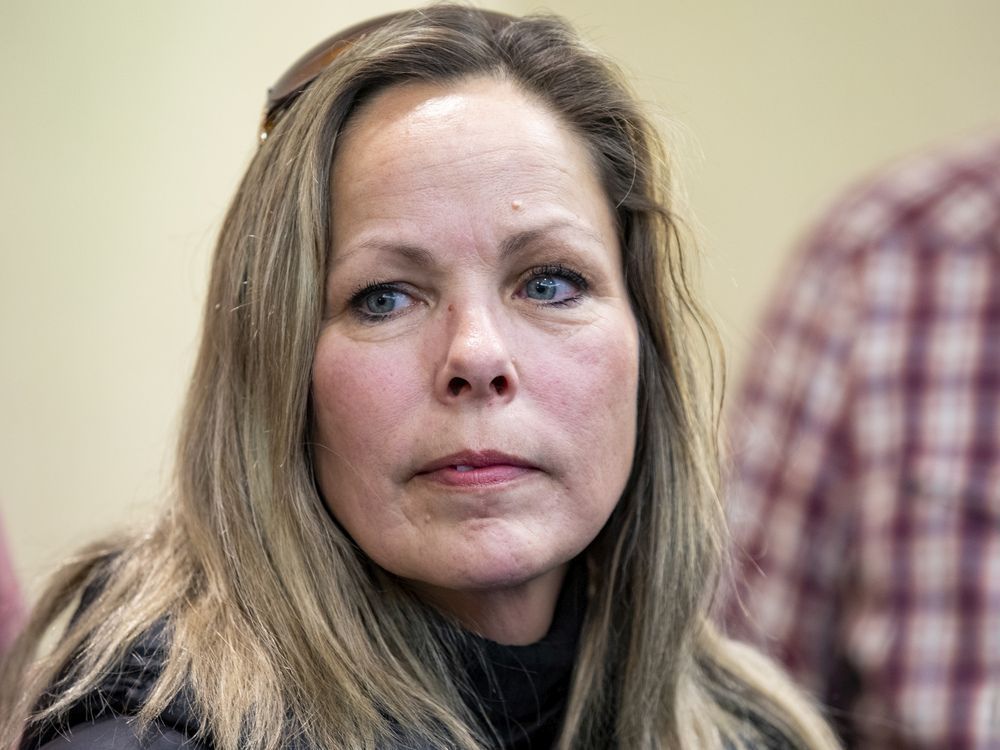 Crown prosecutors are seeking to revoke bail for Tamara Lich and send her back to jail, alleging she breached the conditions of her initial release by continuing to participate in causes related to the “Freedom Convoy”.

The application filed by Assistant Crown Attorney Moiz Karimjee comes in advance of Lich’s scheduled appearance in an Ottawa courtroom for a bail review hearing Thursday.

Her lawyer, Lawrence Greenspon, was expected to challenge the conditions that currently limit Lich’s access to social media.

It is not entirely clear how the Crown’s latest application will impact that hearing.

According to the application, the Crown is seeking to have Lich returned to jail on the grounds that she “has continued her support of the Convoy cause with the assistance of Justice Centre for Constitutional Freedoms.”

The JCCF had earlier announced that Lich is set to receive an award in a gala presentation in Toronto featuring keynote speaker Rex Murphy.

A poster advertising the event — with Lich’s name featured prominently — was included in the Crown’s application.

“(Lich) inspired Canadians to exercise their Charter rights and freedoms by participating actively in the democratic process, and took the initiative to help organize a peaceful protest and serve as one of its leaders,” the advertisement reads. “Ms. Lich has suffered for the cause of freedom by spending 18 days unjustly jailed, and exemplifies courage, determination and perseverance.”

That, according to the Crown, constitutes a breach of the bail conditions that order Lich “not to verbally, in writing, financially, or by any other means, support anything related to the Freedom Convoy.”

Lich’s alleged participation in the upcoming gala event represents “a material change in circumstance,” according to the Crown application.

According to the Crown, that price discrepancy indicates that “it is the only reasonable inference that Ms. Lich has agreed to attend to this event in support of (the event).”

The Crown will also seek a review of Lich’s initial release order, arguing there were “errors in law” made by Superior Court Justice John Johnston, who rendered the decision to release Lich under strict supervision on March 7.

Johnston erred, according to the Crown arguments, when he suggested Bourgeois, his fellow judge, committed an error “by failing to consider the objective gravity of the offence … and focused on the impact.”

The Crown said Johnston also made an error in his assertion that the mischief charges Lich faces “would not attract a significant jail sentence.

“Of note, (Johnston) has no special expertise in relation to sentencing compared to Justice Bourgeois, who only presides over criminal matters,” according to the Crown’s application.

The Crown also argued the judge offered “no analysis of how confidence in the administration of justice would be undermined by releasing a person who had openly advocated for civil disobedience.”

Prosecutors are seeking a judicial order to “vacate” Johnston’s earlier ruling and return Lich to custody.